Everton may not be among those participating in the FA Cup fifth round fixtures this weekend, but they still have reason to be in a cheerful mood as they take in the warm weather of Dubai.

Manager Ronald Koeman has used the break in his side's fixture schedule to take his squad on a training camp there, where they are no doubt working hard to ensure that they can extend their fine start to 2017 when they welcome relegation battlers Sunderland to Goodison Park on February 25.

The Toffees are currently on a run of six league games unbeaten, keeping four clean sheets in the process, and they have lost just once in their last nine games in all competitions. They sit in seventh place, eight points off fourth. That is a much needed, pleasant turn of events for all concerned with the club, as there was a time earlier this season when the side was on a very different run.

Leighton Baines spoke of a “buzz of excitement” among the Everton players following news of the appointment of Koeman to replace the sacked Roberto Martinez. “Everyone is looking forward to working with him and there’s such a buzz of excitement among the fans too because he’s such a big name in world football,” he told Match of the Day magazine last year. 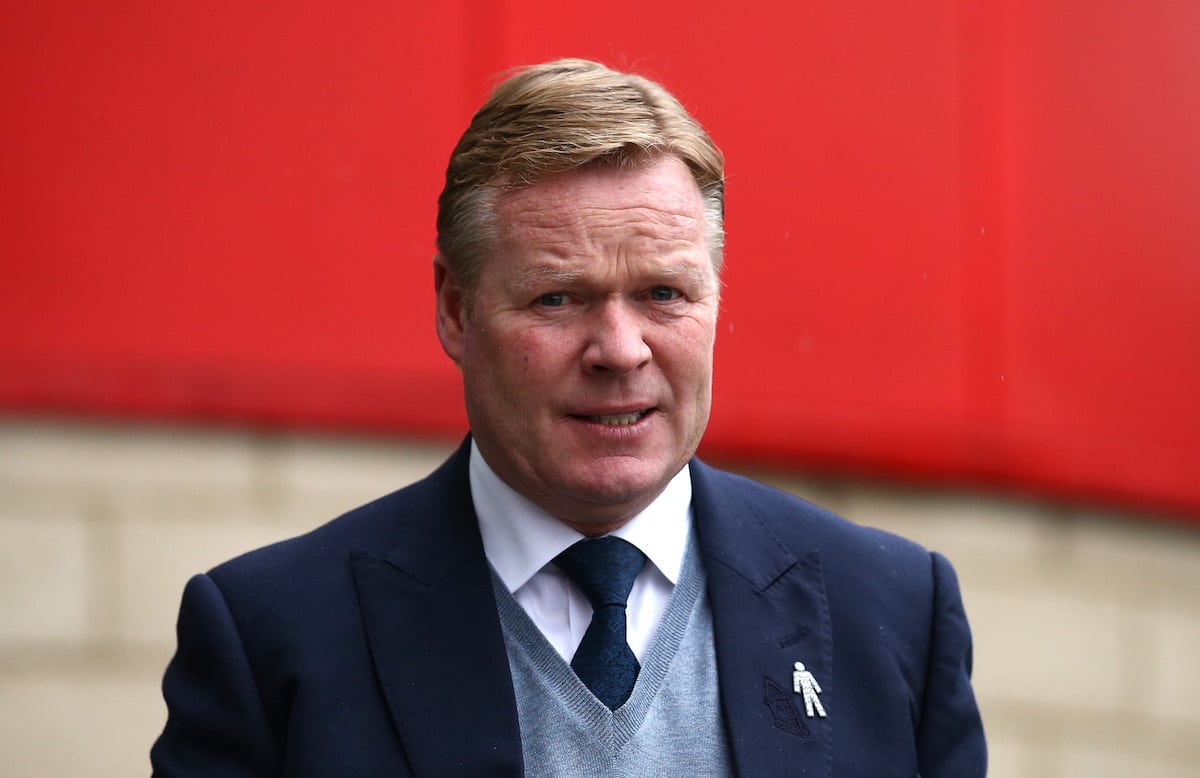 That “buzz of excitement” no doubt played a part in helping Everton enjoy a fantastic start to the season, as they won five and drew one of their first six games to sit them second in the table behind a Manchester City side that was absolutely flying at the time.

Things quickly turned sour, however, as they then went on an abysmal run of just two wins in 10 league games. They were also knocked out of the EFL Cup by Norwich City in front of their home fans.

“I know most of the opinions,” Koeman said in his pre-Arsenal game press conference. “If I am an Evertonian, and I am, I am also disappointed at one win out of 10 because that’s not what we need to do. We won’t win every game but one in 10 is under-performing by everybody, including me. But sometimes this kind of situation you need to understand. It’s not an easy answer – fight more, run more. It’s also about quality on the ball.”

The problem for Koeman was clear: his side, mentally, were not quite up to the task. One player in particular who drew a lot of criticism throughout that poor run, which included a 5-0 mauling at the hands of runaway league leaders Chelsea, was Ross Barkley. Though undoubtedly a player with huge potential, the England international struggled for confidence and form.

“Of course I think the player needs to improve,” he added. “He needs to improve the tactical aspect of his football, out of his position, he needs to be more clinical and have more creativity in the offensive part of the team but he is working hard on that and trying to get the best out of himself.” 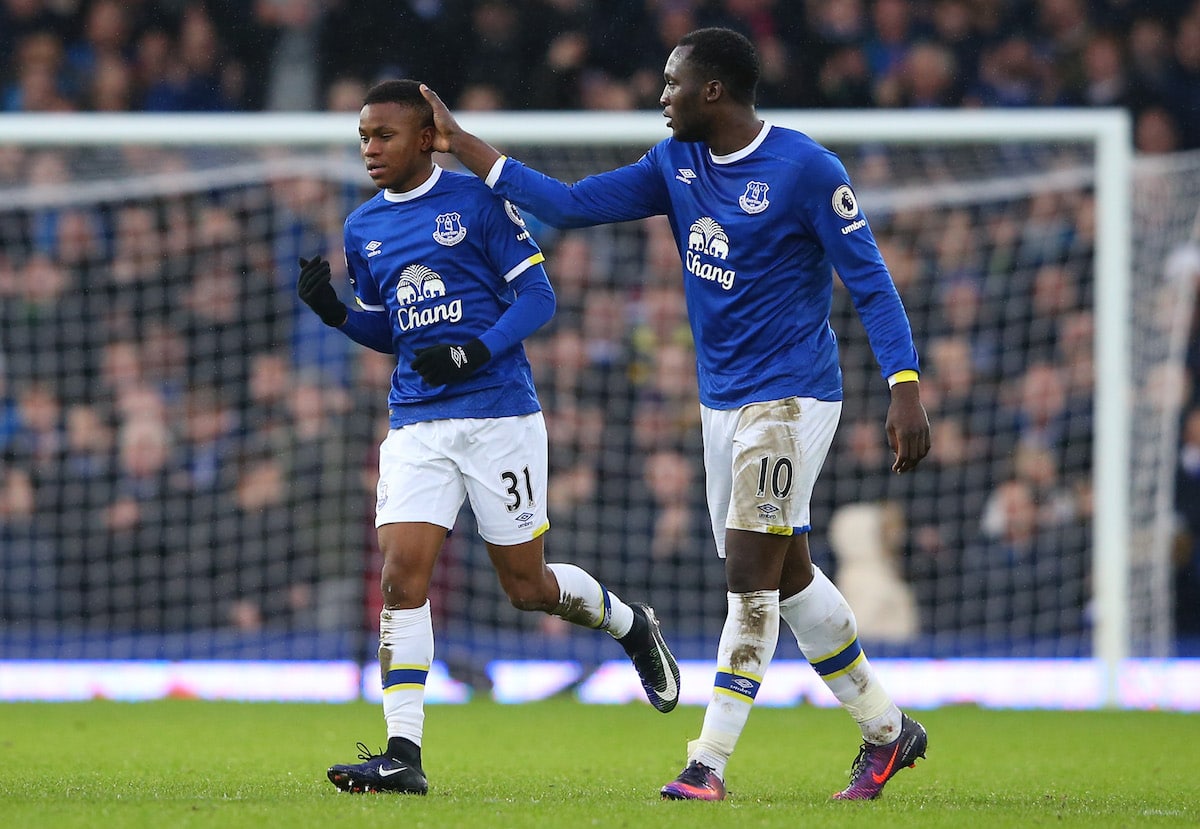 At that point, Barkley had created 35 chances in the 15 league games he had played – an average of just over two per game – and he had scored two goals. Still, he was often sloppy in possession and struggled to impact games consistently. His poor form last year drew ramifications, as he was dropped by both the England manager and his club boss.

“When things are going well it's easy to keep going,” said Gareth Barry about the situation. “So Ross needed a few words from a few of the experienced players to keep his head up at a time like this.”

But Barkley was not the only Everton player struggling to influence games in the final third, as the likes of Gerard Deulofeu and Aaron Lennon, for example, did not fare any better. The former would eventually fade into the background completely, eventually defecting to Milan on loan.

READ MORE: IS THIS EVERTON SQUAD GOOD ENOUGH FOR EUROPE?

New signing Yannick Bolasie made a notable impact initally, scoring once and registering four assists as he terrorised defenders constantly — averaging almost three dribbles per game — before either whipping delicious crosses into the box or cutting inside and shooting. But there were hardly options in the box other than Romelu Lukaku who, up to now, is carrying the goal scoring burden for his team, contributing 16 league goals to date.

There really needed to be a change in attitude, a point Koeman emphasised again following his side's shock 3-2 defeat to Watford. “The team is too passive, it's not proactive, it's really reactive … that's maybe fear at the moment,” he said.

His frustration was evident. He no doubt made his point to the players on the training ground – and they listened to an extent, going on to beat Arsenal 2-1 at home, in spite of another nervous start to the game for them. They would lose their next game, the passionate Merseyside derby at home to Liverpool, but maybe that was the wake up call they needed, as they have not lost in the league since. 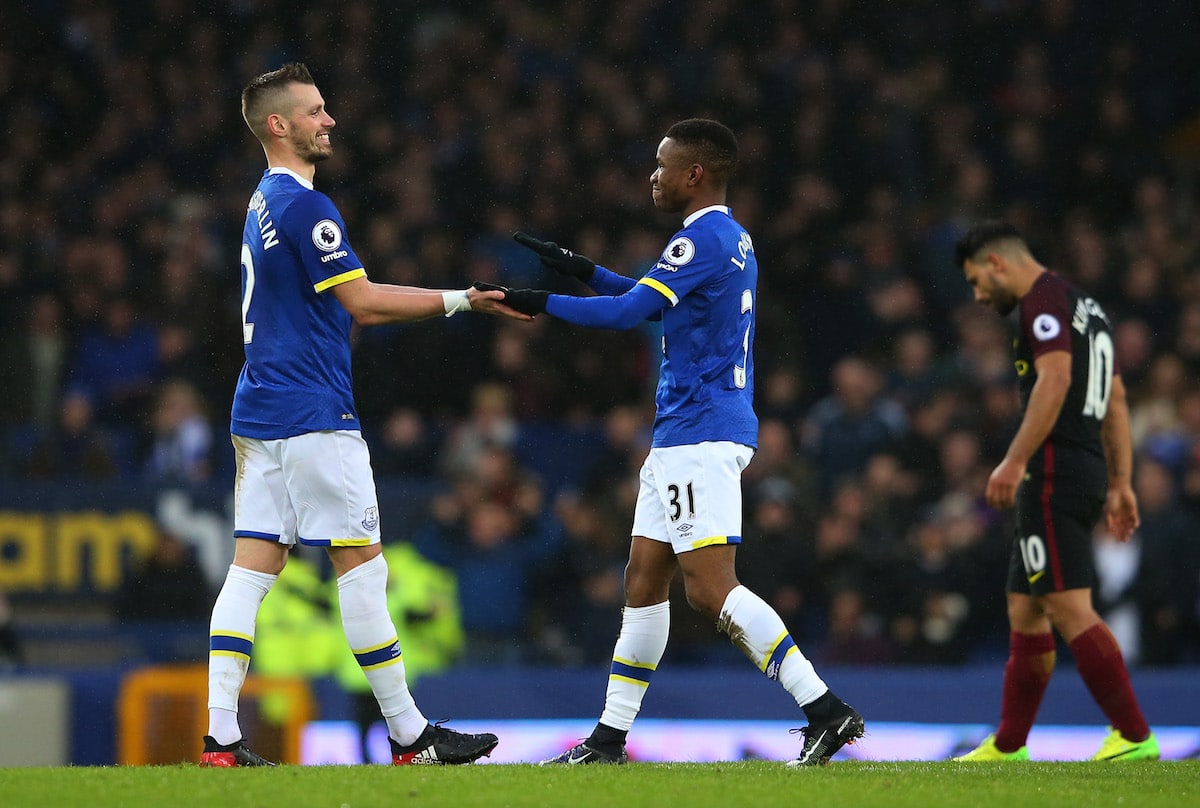 Throughout this run, which includes a 4-0 demolition of Manchester City and an enthralling 6-3 victory over Bournemouth, Koeman has seen his new January window additions like Morgan Schneiderlin, for example, as well as academy product Tom Davies claim regular places in the starting line-up thanks to solid performances in the centre of midfield.

Admittedly, the same issues regarding attitude remain, but Koeman knows – and has admitted – that he would need time to build their confidence and money to bring in players with the mentality he desires. At least there are signs of progress now, though.

“What we’ve shown comes from the manager,” said Baines. “Of course, it takes time but the team starts to reflect the manager out on the pitch. The manager wants intensity, a bit of aggression and good football as well. We can improve in all of those departments – you always can – but I think he has been more pleased in what he has seen in that respect [recently].

“We’re on a good run at the moment and, obviously, we’ve been working hard this week to extend that. We all know they’re all tough games but we’ve had good preparation and there’s a good feeling around the place so we’ll try to keep that momentum going.”

If they do, then they would be in with a real shout come the end of the season to grab the European place Koeman has set his sights on. And that would be considered a job well done in his first season at the helm.