When it comes to signing players for development, Celtic are in a unique, almost advantageous position.

The Bhoys are a club already at the top level who have the luxury of being able to blood young talent and develop footballers, whether they be home grown Scottish talents schooled in the local area, or players from other countries. It's the perfect environment for those currently filed under potential rather than the finished article

The latest player from outside Scotland to be linked with the club is Yeovil Town defender Tom James.

The Welshman began his career at Cardiff City, but having progressed through the youth ranks he only made one appearance for the first team. That solitary outing came in the dying minutes of the Welsh club’s last Premier League game against Chelsea, before the club dropped back down the the Championship, in 2014.

He made the move across the River Severn, and across the border into England, in search of regular game time having failed to appear for the Bluebirds in the Championship.

This move took him to League Two side Yeovil Town for the 2017/18 season, where his regular appearances and performances have alerted clubs in the divisions above.

He also appeared for the Glovers in their FA Cup tie against Manchester United, which will have further boosted his profile despite defeat.

Part of his appeal will be down to his versatility, and ability to play across the back line.

As a right-footed defender who, at 5ft 10ins, isn’t quite tall enough to play centre-back on a regular basis, his natural position would be right-back, but he has played in many positions during his time at Yeovil.

This is often priceless in the lower divisions where players who are able to play multiple roles can save the club paying extra squad players to cover these various positions.

This season James has made 25 appearances at right back, 11 at left back, and six in the centre of defence.

Against some teams where the height isn’t so much of a requirement, centre back is the ideal position for such a defender, and he could be currently viewed as the lower-league César Azpilicueta.

He has good recovery speed which is vital for a full back, and he isn’t afraid to put in a tackle. He needs to make sure that his all-in challenges are well timed as they can make it easy for the attacker to win a free kick or skip past him if they aren’t, but he gets them right more often than not.

As well as a good all-round defensive game, the 22-year-old is a good passer, and his sound technique means he is also used at set piece situations and can regularly be seen hitting long-range free kicks.

The nature of the game in the lower regions of League Two means passing percentages are never too high, but it also means that interceptions are there to be had, and James thrives in this area of the game, averaging over 8 per game.

He recently signed a new deal at Yeovil which runs until the summer of 2019, but the club could look to cash in should a serious offer come their way. 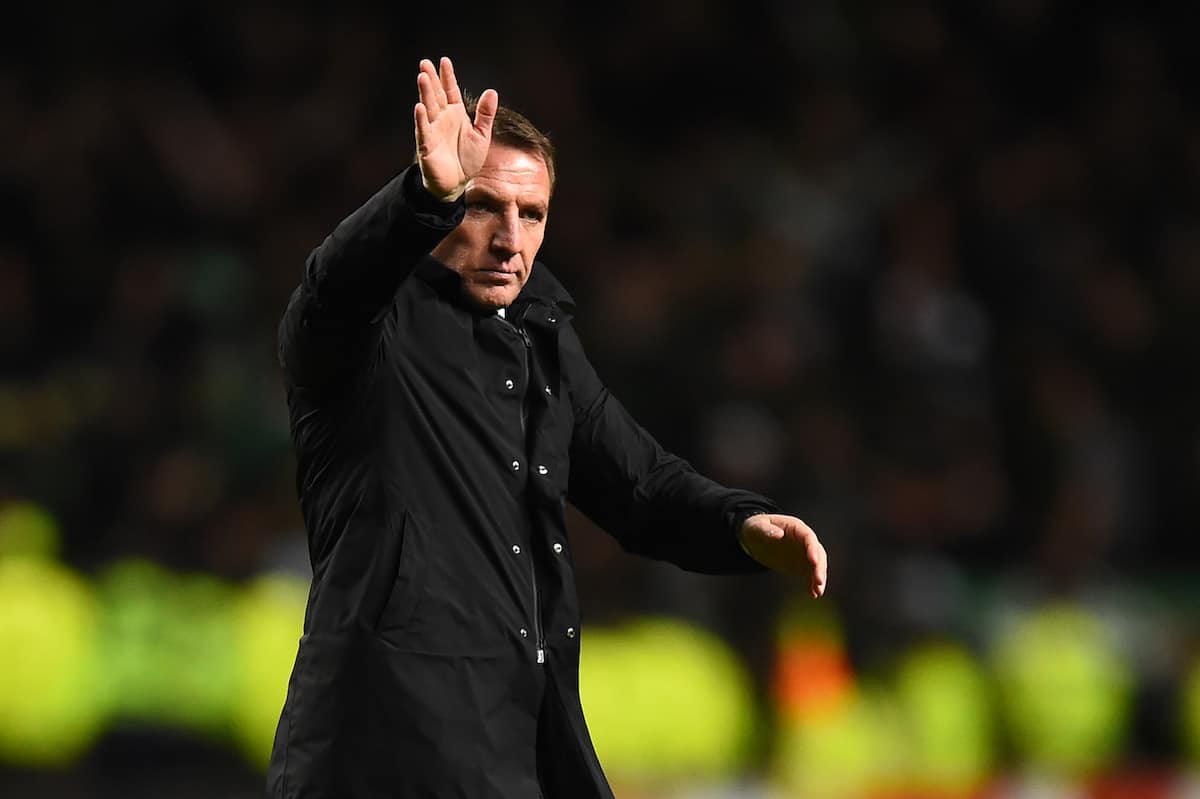 Cardiff look set for promotion back to the Premier League this season, and there will no doubt be transfer rumours linking them to their academy product, but a move north of the border could be better for his development as he looks to make an impact on the Wales squad ahead of Euro 2020 qualifying.

Any move is likely to alert Wales manager Ryan Giggs, who will be looking to make his own mark on the squad having just come into the job. Blooding new players such as James will help him do this.

As a nation with a relatively small pool of players to draw upon, versatile players are vital. The Celtic transfer target definitely fits the bill. A move to Scotland could raise his profile further and see him earn a first cap for his country.

There is a reason that a number of clubs are after his signature, and Celtic would see him as the perfect acquisition to replace Cristian Gamboa in support of Michael Lustig. Just as Kieran Tierney provides versatility from his natural position of left-back, James would do the same from the right.

Brendan Rodgers could even be tempted to go with a centre back pairing of Tierney and James if he has one one of his more experimental tactical moments, but either way the Welshman would be more than just a right back.