If you want to make a statement in the transfer market these days, it's all about full-backs.

With his eyes trained on the Premier League trophy, Pep Guardiola instructed Danilo.

Pavard and Hernández will cost the Bavarians a combined £102million. The latter almost doubled the club's record transfer fee.

United's shopping may not be as seismic, especially if they fail to qualify for next season's Champions League, but full-back is widely expected to be an area in which the Red Devils will look to strengthen, particularly on the right.

Ashley Young's best years are behind him and, with Antonio Valencia, Matteo Darmian and Marcos Rojo all seemingly headed for the exit door, we look at a few right-backs United should target as Ole Gunnar Solskjær aims to return United to the top of the Premier League.

The Portugal international has caught the eye for the Foxes after arriving from Porto last summer.

The 25-year-old cost Leicester £20million but has cemented his place in the first-team, starting 31 Premier League games already this term.

Of course, his stunning long-range missile against Manchester City was destined to get him noticed by the Match of the Day panel, but Pereira has been one of the club's most consistent performers during a troubled season at the King Power Stadium.

An excellent attacking outlet down the right, he has notched five assists and created nine big chances this season, both of which place him in the top five among English top-flight defenders.

Pereira has also attempted more dribbles than any other defender and also tops the charts for defensive duels won. Naturally aggressive, he has won 60 tackles in total – Aaron Wan-Bissaka is the only defender with more. 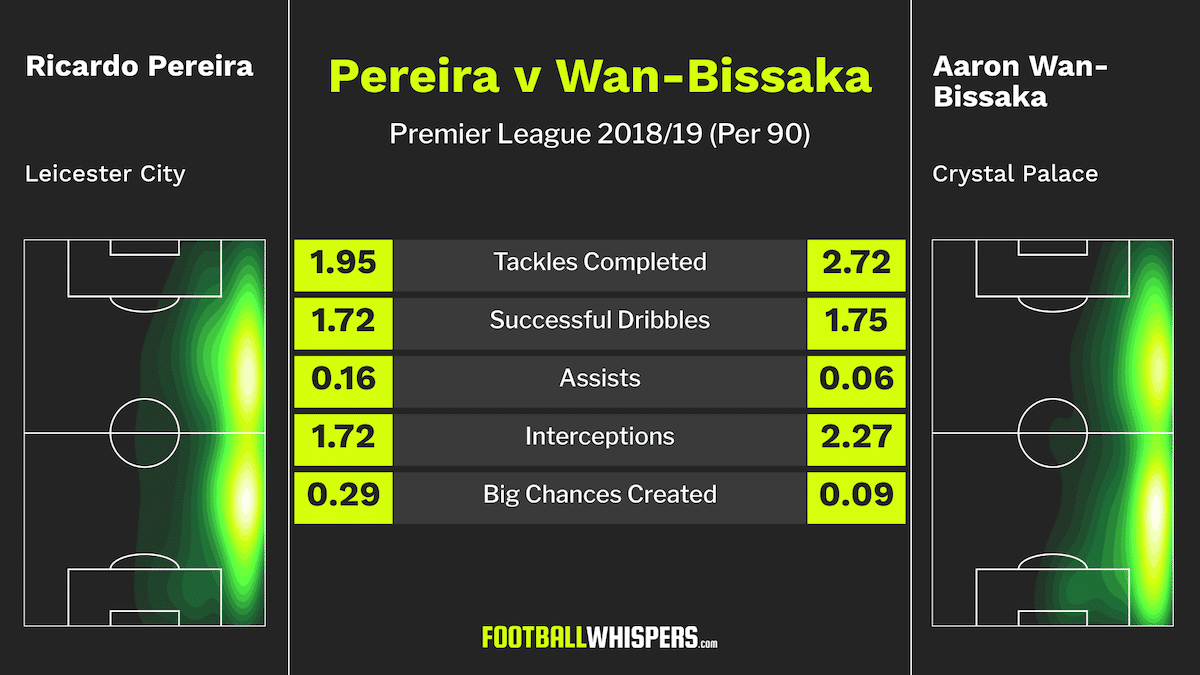 The man keeping Pereira and Barcelona‘s Nélson Semedo out of the Portugal line-up, Cancelo would arguably be the toughest player from this list for United to land.

Of course, Old Trafford knows all about the 24-year-old. When Juve beat United on their own patch in the Champions League earlier this season, Cancelo was arguably the man of the match, a wonderfully creative and indefatigable presence on the right who found Cristiano Ronaldo in space in the build-up to Paulo Dybala's winner.

Quick and direct, Cancelo is still learning the defensive side of the game but certainly has the potential to become one of the best in his position.

Although it's been difficult to thrive during a catastrophic year at Monaco, Sidibé was part of Leonardo Jardim's original Ligue 1-conquering crop, emerging as one of Europe's most-promising full-backs during the 2016/17 campaign.

The Frenchman was named in that season's Ligue 1 Team of the Year and he duly backed it up during a fruitful second campaign at Les Monégasques, scoring two goals and notching seven assists.

The former Lille right-back – who can also be deployed on the left – may be productive going forward United should be wary that defending has never been his strong suit.

The 26-year-old emerged as an Arsenal transfer target last summer. Don't be surprised to see him populate the transfer columns again in a couple of months.

Despite having only turned 19 in January, Aarons has been a crucial part of Norwich's charge towards the Premier League.

The England Under-19 international has clocked up 3,304 minutes for the Canaries this term and has also attracted interest from Tottenham Hotspur.

Aarons has registered six assists this season. Together with 21-year-old Jamal Lewis on the left, he performs an important role in Daniel Farke's team, pushing high up the pitch to support attacks.

Just over a year ago, he was turning out for Norwich's Under-18s. Now, he's on the cusp of delivering top-flight football for the Carrow Road faithful. His career trajectory has quickly rocketed.

Likely to be the subject of considerable interest this summer, Aarons will have to choose between following the lead of Ryan Sessegnon – who decided to stay with Fulham after starring in their promotion season – and making the jump to a big club. Both options have their ups and downs.

According to , Wan-Bissaka is Solskjær's top right-back target this summer.

It's hardly surprising. As mentioned earlier, the 21-year-old Croydon native – who's been with Palace since 2008 – is the only defender with more completed tackles than Pereira. But he is much, much more than that. 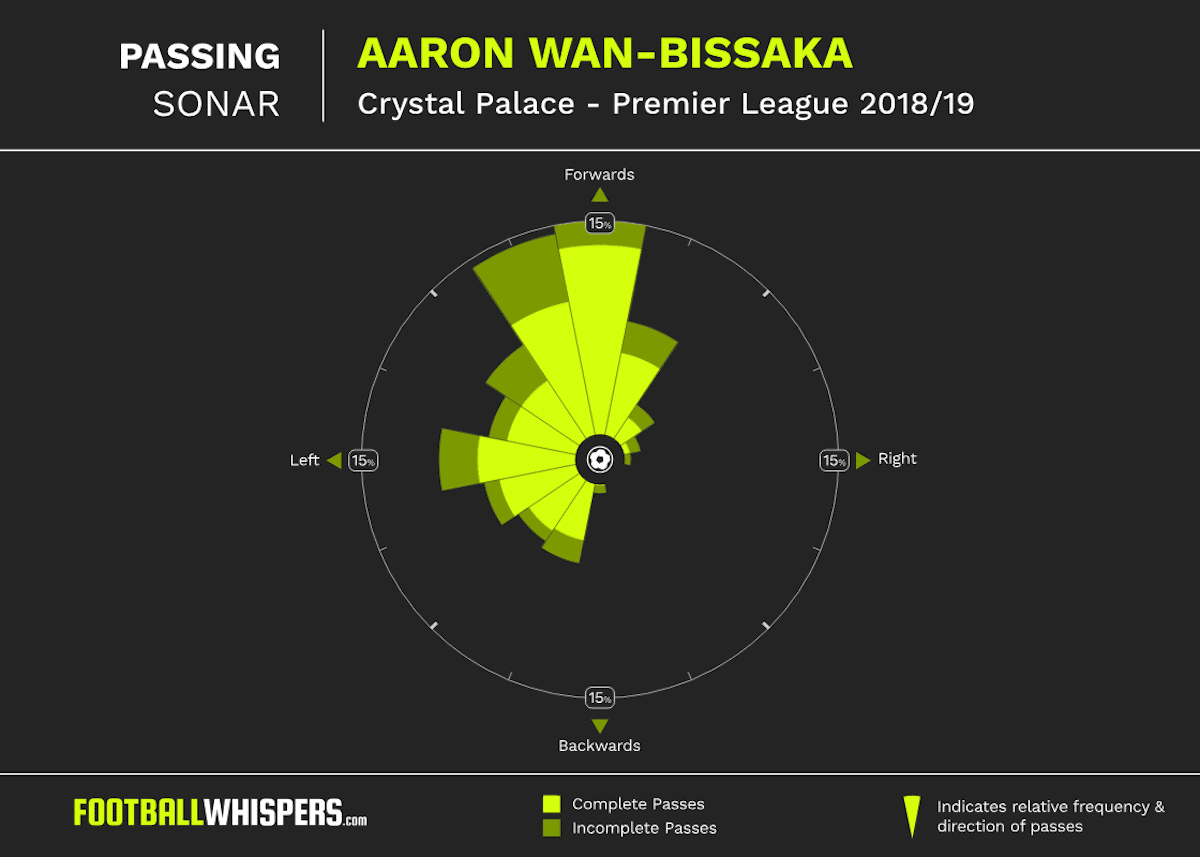 Having broken through last season, Wan-Bissaka has made the Palace right-back slot his own this term with 31 starts in total.

The England Under-21 international has completed more dribbles than any other defender this term. Progressive in possession, 56 per cent of his passes have been forward this season.

An exceptional prospect, Wan-Bissaka is likely to command a premium price but unquestionably has the tools to become a mainstay in the United defence.