The only two teams without a single point to their name after three qualifying matches go head-to-head on Saturday. The Republic of Ireland gave a very good account of themselves against Portugal and should be confident in their own ability to secure all 3pts at home to Azerbaijan.

Rep of Ireland to Win

The Republic of Ireland haven't won many matches of late but did thrash Andorra 4-1 when the two sides met in June and were very unlucky to lose away at Portugal on Wednesday night. Azerbaijan have lost five of their last six international matches, four of which have been away from home, so you can see why we're backing Ireland to win this weekend.

There is a good chance that we will be treated to goals at both ends of the pitch this weekend as both teams have scored in four of Ireland's and five of Azerbaijan's last six matches. Four of Azerbaijan's last five defeats have been via a 2-1 scoreline and we can see Ireland pinching a 2-1 win on Saturday.

Ireland are likely to start teenage goalkeeper Gavin Bazunu on Saturday but the young shot-stopper will have an experienced defense in front of him that will include captain Coleman and centre-backs, Duffy and Egan. In midfield, Ireland have a goal threat in the form of James McClean and the experience of Hendrick, Hourihane and Arter, while up-front youngers Idah, Connolly and Parrott offer pace and energy. Randolf, Clark, Christie, Stevens, Brady, McCarthy and Long all missed out on selection for the qualifiers due to injury, illness or form.

Azerbaijan lack experience between the sticks, much like their hosts, with Mahammadaliyev set to start on Saturday. Captain Medvedev is in line to make his 72nd appearance for the visitors and vice-captain Garayev is still searching for his first goal for his country despite playing 66 times already. Sheydayev of Qarabag is the striker that Azerbaijan will look to for goals this weekend. The 25-year-old has netted 7 times in 37 caps so far and will likely play up-front with Emreli of Legia Warsaw.

Republic of Ireland vs Azerbaijan – Your Questions 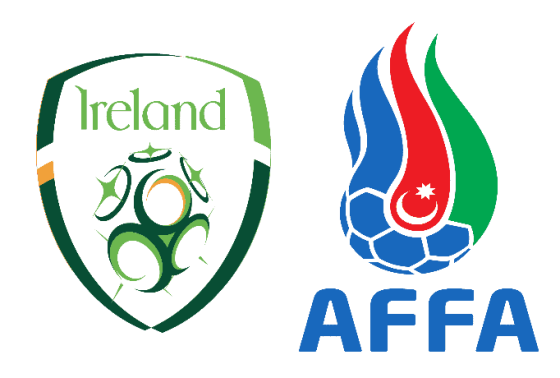