In the end it was a mixed Emirates Cup for Arsene Wenger. Arsenal were crowned champions of the tournament, but they will be disappointed that their strong 5-2 opening day victory against Benfica was followed up by a disappointing 2-1 defeat to Sevilla on Sunday.

As always, the competition allows some of Arsenal’s young stars to provide fans with a glimpse of the future and here Football Whispers runs the rule over how they all got on over the two days of action.

Feedback: He was only given 45 minutes of the weekend to state his case, but the non-league graduate did his growing reputation no harm. Having only been with Arsenal since January, when he signed from Hednesford Town for £40,000, it is remarkable to see how far Bramall has come.

As he did during the tour to Australia, the left wing-back showed off his blistering pace against Sevilla on Sunday and he looks a threat going forward. However his positioning defensively still needs some work, but that is understandable given he has little experience of playing alongside a back-three.

Feedback: It was a difficult Emirates Cup for Maitland-Niles, who was thrust in at centre-back for the opening day of the tournament against Benfica. A winger by trade, he took a while to adapt to the position as Arsenal leaked two goals inside the first 45 minutes.

The teenager did grow in confidence as the game went on and, as you’d expect from an Arsenal academy graduate, he looked composed and calm on the ball. His previous appearances during pre-season have come at right wing-back, or even in the centre of midfield, and going forward it is likely that is where he will be deployed.

Feedback: The star of show and the name on everyone’s lips, Nelson has given his first-team chances a huge boost after his performance against Benfica on Saturday. He has long been touted as a one for the future, ever since he made his debut for Arsenal’s under-23s at the age of just 14.

Now 17, Nelson is beginning to show what all the fuss is about and he ran Benfica left-back Eliseu ragged as the Gunners romped to a 5-2 win. Nelson’s sumptuous assist for Giroud’s goal, where he sold the defender a dummy before delivering a pinpoint cross with his weaker left foot, was the highlight of a memorable afternoon for the teenager. He is without doubt one to look out for this season.

Feedback: Playing for Arsenal when you are just 17 is hard enough, but being asked to step up and perform in the middle of the park makes the challenge even more difficult. However, Willock produced an assured display during his 60 minutes against Sevilla on Sunday.

The teenager may be quite lightweight as he is still developing physically, but what he lacks in size he makes up for in ability on the ball. Willock was neat and tidy in possession throughout his performance and he seems like a typical Wenger player. Tactically he coped well with the 3-4-2-1 formation too and, if he doesn’t go out on loan, he could get chances to shine in the Carabao Cup or Europa League. 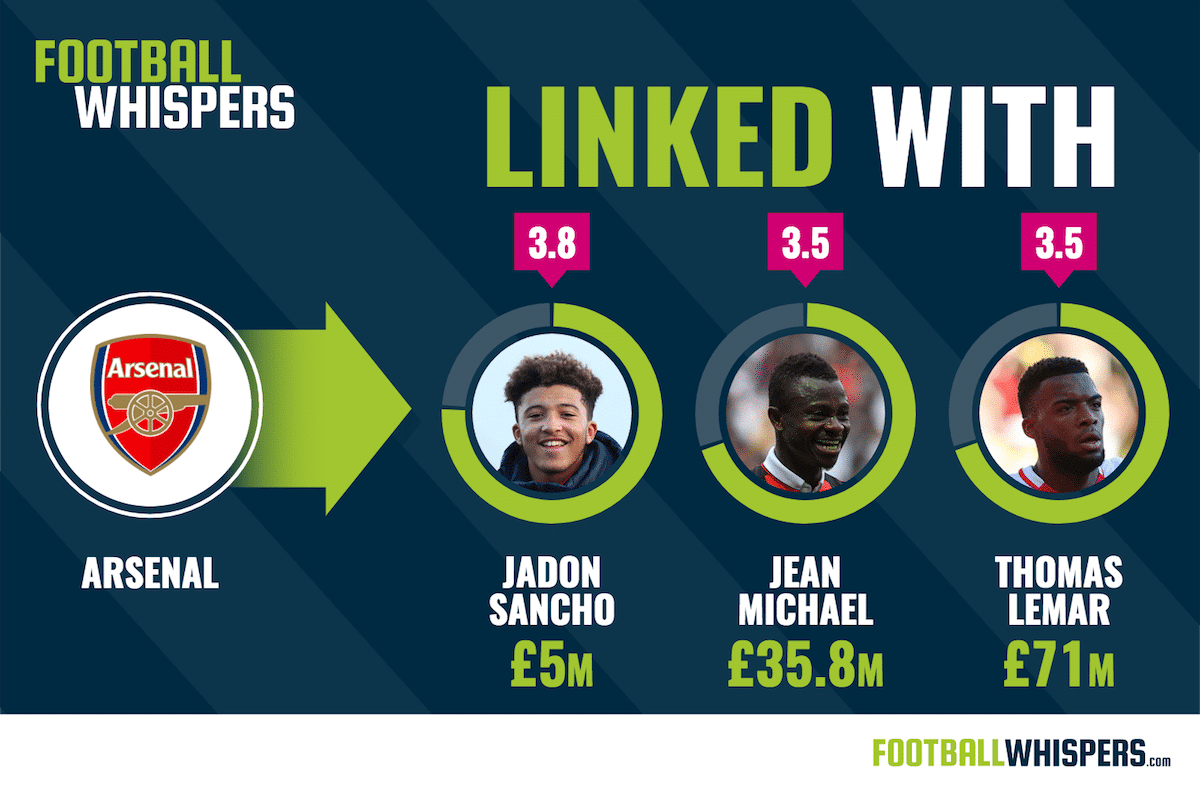 Of all the youngsters on show, Nelson was undoubtedly the pick of the bunch and he really caught the eye with his performance on the opening day. At just 17, it now remains to be seen whether Wenger keeps him around or sends him out on loan. On the basis of Saturday’s showing, Wenger would be wise to include Nelson in his first-team plans as he looks ready to step up a level.

As for Bramall, Maitland-Niles and Willock a loan move or appearances in the Carabao Cup look like the most probable scenario going forward.