The writing was on the wall for Watford from the summer. For the first time since promotion to the Premier League in 2015, the Hornets were not widely tipped for relegation.

Having delighted in defying the odds in the last four seasons, Watford are winless in their first eight games of the season with just three points on the board. Even ditching Javi Gracia and returning to old flame Quique Sánchez Flores hasn't had the immediate impact owner Gino Pozzo would have hoped for.

So with almost a quarter of the season gone, Watford find themselves in an unfamiliar position. Relegation is not something they've really had to contemplate over the last four years with the 2016/17 campaign the only one which had a hint of peril about it.

By their very nature, football fans are pessimists. Especially when it comes to their own team's fortunes. Plenty, this one included, have accepted relegation as an inevitability. Teams who fail to win any of their first eight don't suddenly stumble across the winning formula – especially if they've already played the change of manager wildcard.

Thoughts have turned to whether a return to the Championship might, in actual fact, be the best thing for the Hornets. A chance to hit the reset button, ship out some of the deadwood, integrate a sprinkling of their highly-rated youngsters and come back stronger. 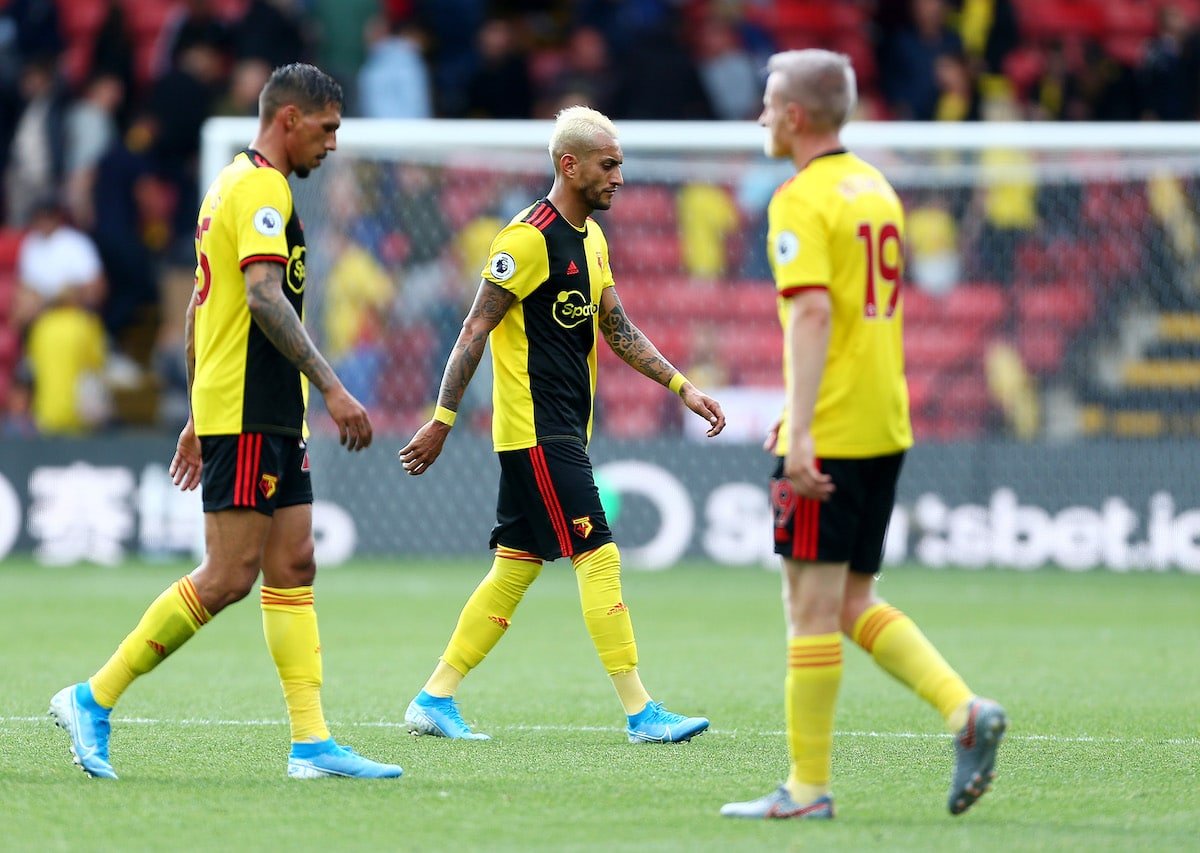 But the reality is it rarely works like that. Just ask Leeds United, Sunderland, Fulham, Stoke City, Middlesbrough and the plethora of other teams who have been relegated after long stints in the top flight and are still fighting to get back to the big time.

If anything, Watford are too established in the Premier League now. Had they been demoted after a single season at the top table, having not made huge investments in the squad, they would have been well placed to bounce straight back up – an infamously difficult feat.

Established sides who drop out of the Premier League tend to find it more difficult than those who have only had a brief taste of its riches.

Burnley, for example, were promoted back to the top flight in 2016 after a single season in the Championship and have gone from strength-to-strength; this is their fourth consecutive term as a Premier League outfit.

Not every club suffers the way Leeds and Sunderland have. Both were hindered by financial issues which Watford wouldn't be, but they are a stark reminder to relegated clubs who think they'll waltz back out of the second tier and re-take their place among the elite. 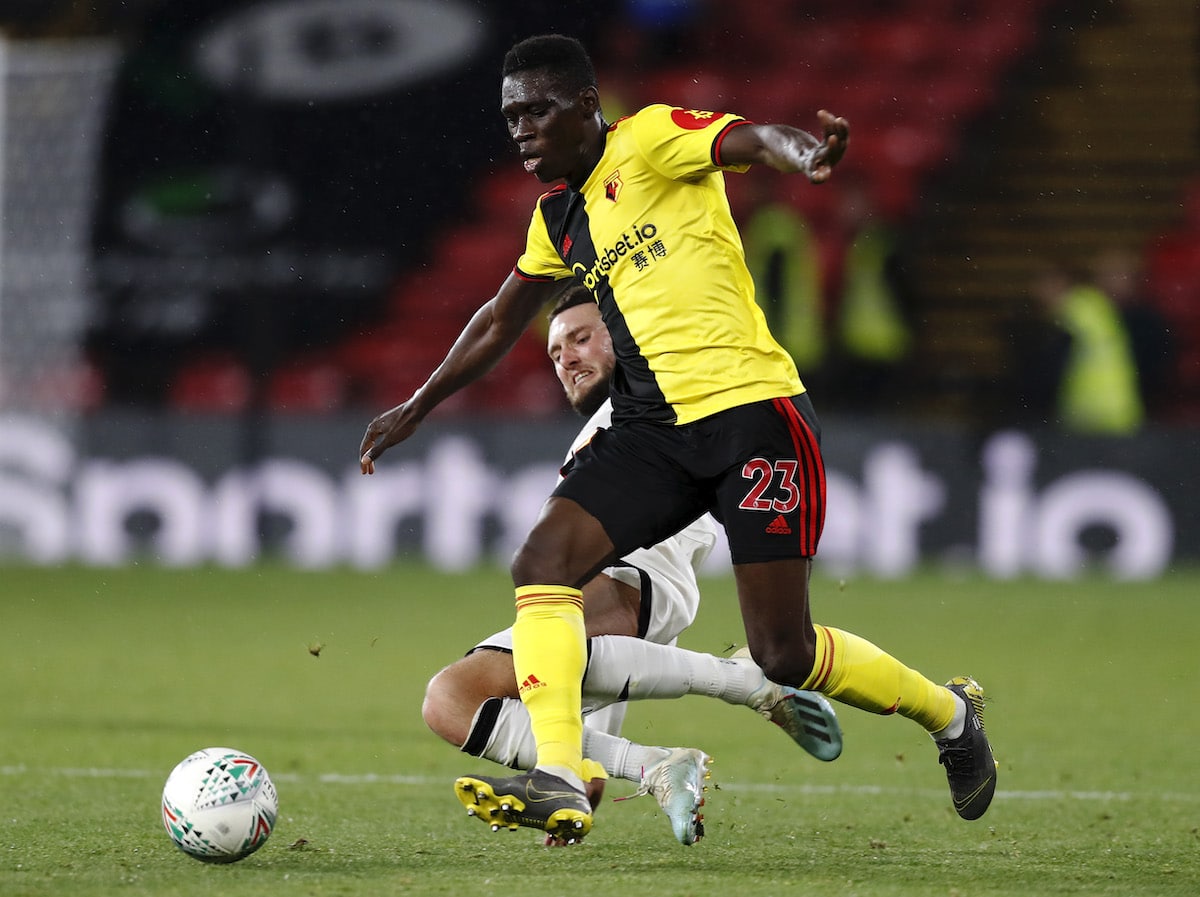 The advantage the Hornets have over those two is their owners remain committed and they won't have the crippling debts Leeds and Sunderland were hamstrung by. However, retaining players might prove difficult.

Pozzo is a businessman first and foremost and it would be easy to envisage tempting offers for Abdoulaye Doucouré, Gerard Deulofeu, Ismaïla Sarr, Will Hughes and Roberto Pereyra arriving fairly swiftly after relegation.

Then there are the out-of-contract players. Ben Foster (37 by then), Heurelho Gomes (39) and José Holebas (36) would surely all move on while Daryl Janmaat might take his chance to secure Premier League football. Suddenly, nine fairly important players have left and a big rebuilding job is on.

What might help is the plethora of young players Watford have, either at Vicarage Road or parked out on loan. While it's easy to see former Ben Wilmot benefitting from the drop in level, it's not the same for everyone.

It's hard to imagine João Pedro, reportedly wanted by Barcelona and Liverpool among others, deciding a season of being kicked from pillar to post by bruising Championship centre-halves would be more appealing than mixing it with Lionel Messi, Luis Suárez and co. at the Camp Nou.

As for Cucho Hernández, Luis Suárez, Filip Stuparević and Adalberto Peñaranda, the likelihood of them suddenly being parked at Vicarage Road for a promotion push when they've hardly set foot in England – albeit due to work permit issues – is incredibly slim. Particularly if Troy Deeney and Andre Gray, proven Championship forwards, remain on the books.

Suárez has excelled on loan at Real Zaragoza this season while Hernández has an impressive body of work in Spain's second tier to his name as well. If Watford can turn a quick profit on any of these prospects or believe they'd be better served out on loan once more, then don't expect to see them in yellow any time soon.

From a fan's perspective, there are attractive aspects of playing in the Football League once more. More games, more midweek fixtures, shorter queues and fewer plastic supporters who only show up for top-six matches.

But thinking Watford will brush aside all before them and breeze back to the Premier League with a swashbuckling young side comprised of homegrown youngsters and the best prospects from the farthest-flung corners of the globe is naïve.