With Man United's city rivals racing away with the Premier League, many people believe the Europa League is the Red Devils' best chance of silverware. Will the progress to the next round?Check out our betting predictions to see what we think.

Manchester United arrive in this tie expected to progress to the next round but in Real Sociedad they will have to be on top of their game. Below we've picked out three predictions & betting tips for you to chew over.

Please note, betting odds are subject to change. Always check with the bookmaker before placing your bet. 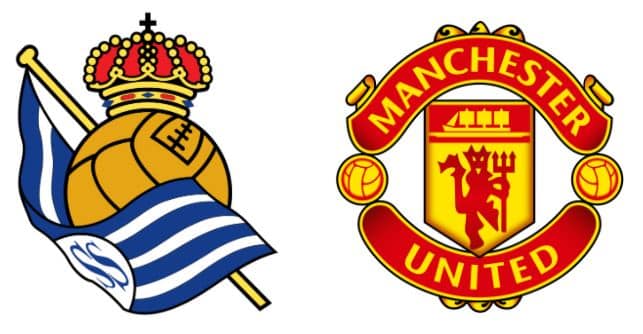 Don't be surprised to see Sociedad surprise a few

In years gone by a Manchester United side travelling to face Real Sociedad would be billed exactly as that but this time round there will be a slight twist to affairs with several of the Sociedad players having recently been plying their trade in England's top tier. Their squad includes former Arsenal full back Nacho Monreal, Man City'sDavid Silva and ex-United midfielder Adnan Januzaj, who has called out his former club in the build up to this game.

Make no mistake about it, Januzaj and co will come into this game with intentions of winning it. They currently sit fifth in La Liga with one of the leagues meanest defences having conceded just 20 goals in 23 matches whilst only the ‘big three' in Spain boast a better attack. It's hardly a surprise for those who pay attention to Spanish football either. They have a midfield that is capable of creating chances from every angle with Mikel Oyarzabal particularly one to watch whilst both he and Swedish striker Alexander Isak not shy of finding the back of the net.

Of course, Ole Gunnar Solskjaer won't be sending his team into the game with the intention of rolling over to have their tummies tickled. Unfortunately, United will be missing a few key players. Paul Pogba is the biggest name expected to miss out but with Donny van de Beek and Scott McTominay also doubts there will be a hole in what could prove a key area of the pitch. It's not just in midfield where the English side could be light though. Anthony Martial and Edinson Cavani also face late tests.

United come into the match off the back of an under par performance against West Brom with their two prior matches – a dull 1-0 win over West Ham and a 3-3 draw with Everton – hardly setting the world alight. It is hard to know what side will turn up with Solksjaer's men though and European nights have seen some special moments during his time in charge. Whether this will be another one though remains unclear.

Easier on paper than in reality

Before we get into the reasoning behind our tips, let's just have another look atwhat they are:

Sociedad play a decent style of football with a creative midfield and their focal point at the top end of the pitch is the 6'3 Isak. The Swede is far from a traditional target man though and he has the qualities that we expect will give the United backline a few scary moments. He's physically strong but is quick with it; it's not the sort of attacker Harry Maguire and Victor Lindelof like to face. We expect he'll get a chance or two. If he does, he will take one. 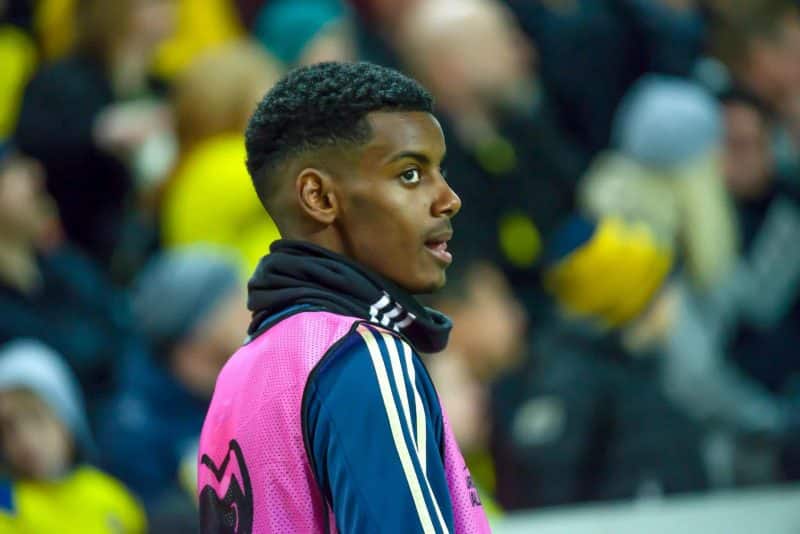 With United set to be without Pogba, van de Beek, Martial and Cavani there will be an awful lot of pressure on Bruno Fernandes and Marcus Rashford to produce in attacking moments. They're more than capable of doing the business but in Sociedad they're up against a team that has shipped just 0.86 goals per match in La Liga. Throw in the fact that away goals count double and they'll be extra keen to keep it tight at the back.

If you combine the logic of our first two tips then you might get where we're going with this prediction. Sociedad do not give much away at the back and their challenge to keep United's attacking players under control is somewhat easier given the injury list facing the English side. Solskjaer will still come to attack though and that will give a little bit of space and time to Sociedad's creative players. We expect that to be United's downfall.

What you need to know for the kick off

Where can you watch the match?

You can watch the game on DAZN or BT Sport.

What bookies offer the best odds?

Based on the predictions we've made, Unibet offers market leading odds on two of the three tips.

Where is the game being played?

You might expect Real Sociedad versus Manchester United to be played in Spain. It won't be though. The game is taking place in Turin.

Has David Silva still got it?

Silva might be getting on now at the age of 35 but he still plays a big role for Sociedad. He's made 17 appearances in all competitions this season.

How did Sociedad perform in the group?

Real Sociedad finished second in their group behind Napoli losing just once.