Real Madrid could have a historical season this year.

The 2016/17 campaign could see them become the first club in Champions League history to be champions for two successive years – the last team to be crowned winners of Europe’s top continental competition twice in a row was AC Milan, who successfully defended the European Cup, as it was then called, back in the 1989/90 season.

Los Blancos are just one match away – but it won’t be easy against an irresistible Juventus side.

What’s more, Zinédine Zidane’s side look set to win their first LaLiga title since the 2011/12 season, when José Mourinho was in charge at the Estadio Santiago Bernabéu.

Since then both Carlo Ancelotti and Rafa Benítez have sat in the hot seat but have failed to be domestic champions in Spain, but Zidane knows avoiding defeat at Málaga tomorrow will ensure he adds LaLiga champion to his managerial CV.

And if you look at the squad he has, it’s not hard to see why they have been so successful this year.

Beyond doubt, Real Madrid have the best group of players in Spain.

Barcelona have a great first team, but beyond that, the likes of Paco Alcácer, André Gomes and Denis Suárez aren’t necessarily what you would associate with

Yet when Real Madrid’s supposed backup options step up, they are can be even more impressive than the first team.

As the season has headed into a crucial stage, with Madrid needing their best players for the Champions League, they have often rested their supposed A team for away matches.

Cristiano Ronaldo has accepted he needs a rest now and again and hasn’t even been in the squad for five of the last seven away games.


In fact from the away game versus Athletic Club on March 18 until the win at Celta Vigo to all but secure the title on May 17, the Portuguese superstar didn’t leave Madrid for a LaLiga fixture.

He only left the capital once for his club side in that time given that the Champions League semi final against Atlético Madrid was in the city – for the away fixture against Bayern Munich.

That hasn’t stopped the title charge though.

The truth is, if you look at the players who are in the supposed second string – Isco, Lucas Vázquez, they would be first choice elsewhere.

In terms of league assists, they’re performing quite well – Toni Kroos leads the way with 12, Marcelo has 10, then Isco and Vázquez have seven.

The truth is for players who are second choice, they don’t have too bad a record – Isco has started 17 LaLiga games this season, James 13 and Vázquez 12. 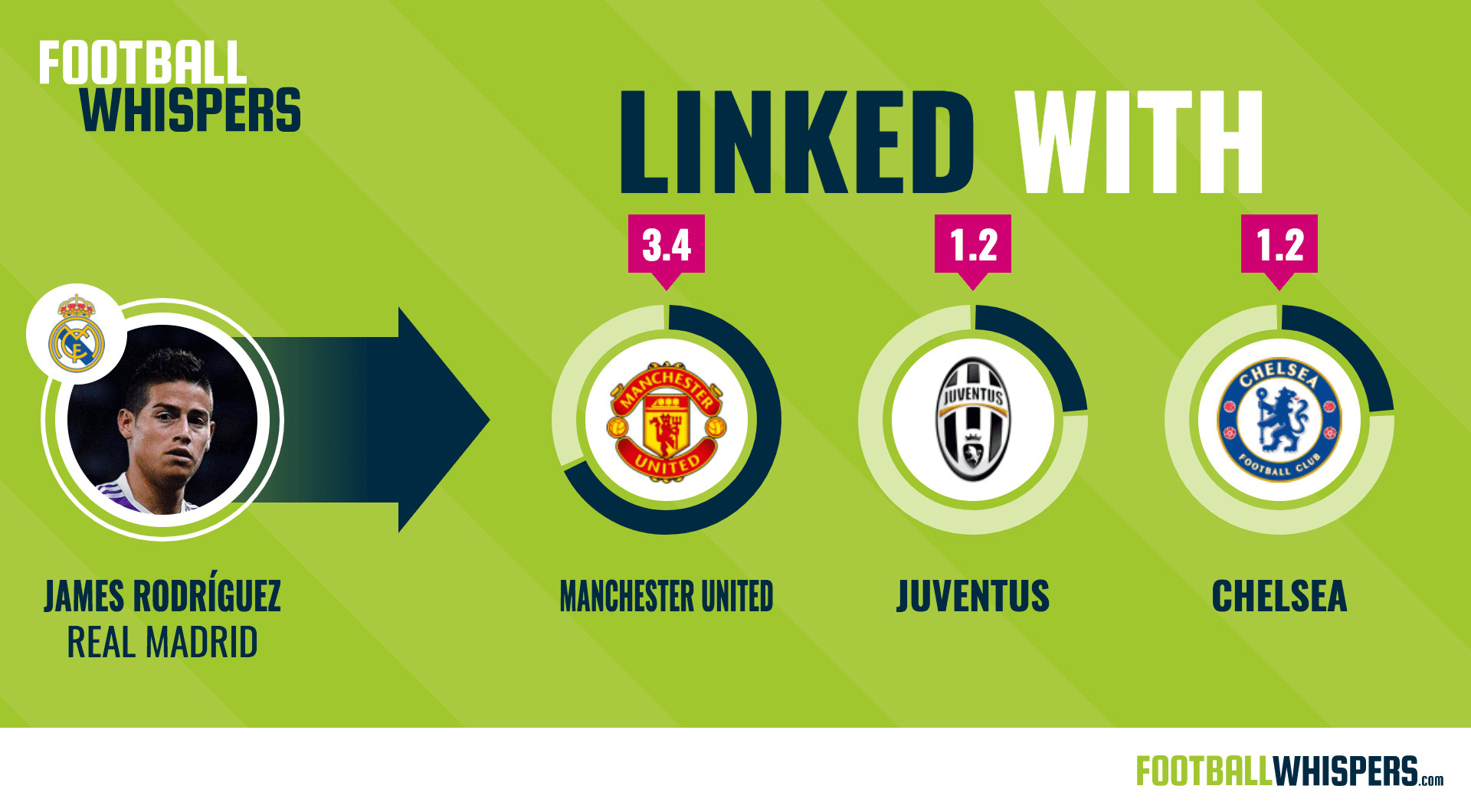 In fact Vázquez and Isco have played the most LaLiga games out of any Real Madrid player this season, with 33 and 29 appearances respectively.

Fourteen more players have made a greater number of appearances in the league than Marco Asensio, but he’s still played 21 times, which really isn’t bad at all.

Gareth Bale – a supposed first choice – has only played 19 times, and that is due to injury.

But with Isco performing so well, the Welshman’s spot in the first team may be up for grabs.

And there is no chance of someone like Bale, a world superstar who once held the record for most expensive player, sitting on the bench when fit.

How long can Zidane keep them happy?

The issue may well be if Zidane managed to keep his squad happy.

This season it has worked, more or less, but there have still been some grumbles.

Back in February against Espanyol, Isco completed 90 minutes for Real Madrid for the first time since October.

And that clearly wasn’t a situation he wanted to find himself in.

Speaking after that game, he hinted at being frustrated with a lack of minutes on the pitch.

“I am calm though I am worried about getting more minutes,” he said when speaking to BeIn Sports.

“I am very happy here but a player’s career is small.

“We’ll make a decision at the end of the season – it’s my future at stake.”

Back then the Spain international clearly wasn’t happy and was reportedly a Barcelona transfer target.

That has all changed and he is now a key player in the team, playing a crucial part both domestically and in Europe.

The question mark will arise when Bale returns from injury.

Neither of them will want to play second fiddle and keeping them both happy next season could end up being a major conundrum for Zidane.

What’s more, the likes of James, who is subject of Manchester United transfer rumours this week and Morata, who appears to be a Chelsea transfer target, are unlikely to settle for sitting on the bench next season.

It seems they’ve been happy to try and prove themselves this year, knowing if they don’t they could probably leave for a considerable amount of money for someone who is not a guaranteed starter.

If they do go, it will be hard for Zidane to balance the squad again with players who are good enough for Real Madrid, but those who can accept not playing week in, week out.

It may seem strange to say this, given he could be a two-time Champions League winner as a manager by next season, but the toughest test of his career – in managerial diplomacy with his players – could be yet to come.