Sadio Mane’s involvement at the African Cup of Nations couldn’t have come at a worse time for Liverpool. January is a make or break month in their season.

The Reds have a League Cup semi-final against the player’s former club, Southampton to navigate, as well as an FA Cup third round replay against Plymouth. A trip to Old Trafford before hosting Swansea and Chelsea at Anfield. Mane misses all of these matches and the game against Hull City on February 4th.

The £35million summer signing hit the ground running and has become quite an influential player in Jurgen Klopp’s system. He is the club’s top goalscorer with nine and he’s got a further four assists to his name. He adds a noticeable dimension to the forward line which can’t be replicated by the current players the German manager currently has at his disposal.

It would be negligent if Klopp and the recruitment team weren’t active in January to bring in cover for 24-year-old after realising just how important his profile is to the makeup of the system. This is why Liverpool’s list of potential targets this month, according to various reports, is made up of wide forwards. 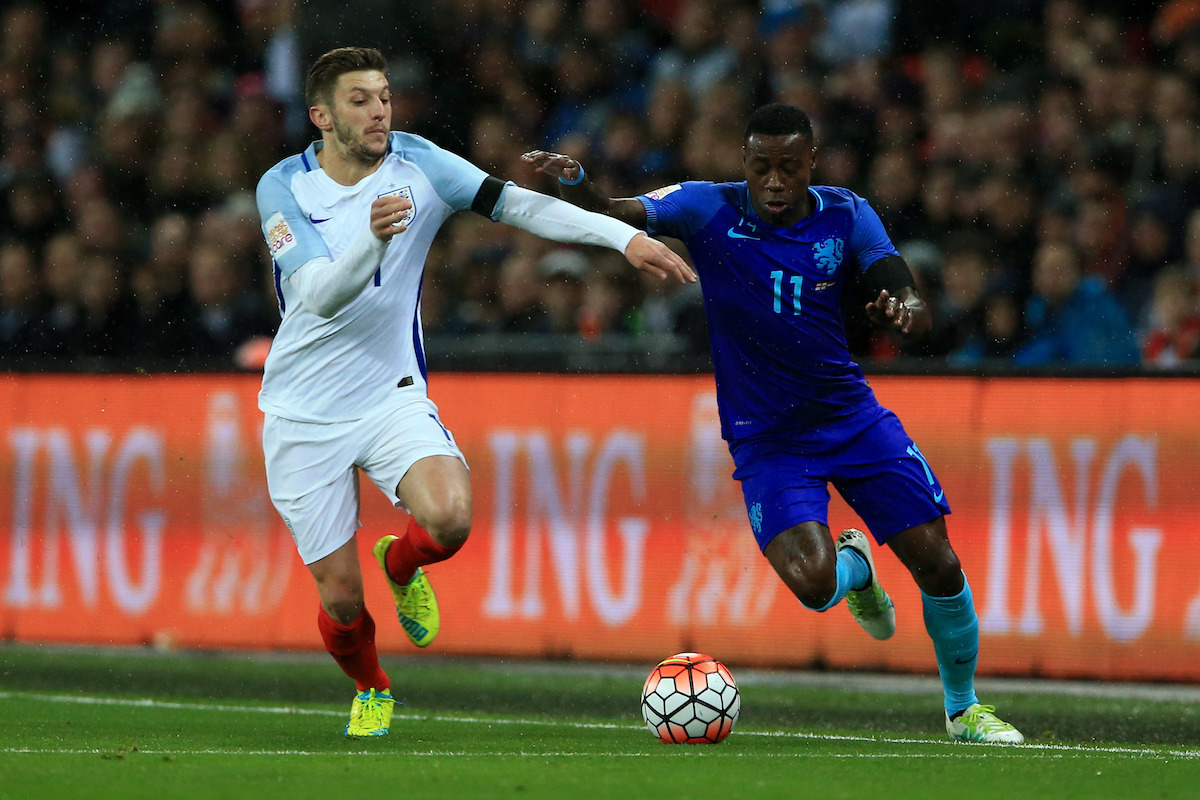 Quincy Promes is a name Liverpool fans have familiarised themselves with over the last few months. The 25-year-old Dutch attacker has been linked with Liverpool since as early as October and recent quotes confirming the existence of a release clause have fanned the flames.

Promes seems the perfect fit for the Reds, at least on paper anyway.

If you look at his profile he shares similarities with Mane but there are enough differences between the two to assume Promes could not only deputise for the Senegalese attacker but play alongside him.

Promes is quick, he’s versatile and he’s a goal threat from wide areas. He’s also got potential to improve under Klopp, he wouldn’t cost a fortune – £20million has been mooted – meaning there’s potential resale value in a couple of years and he’s not going to command £150,000-per-week.

The only question marks over him appear to be whether his form in the Russian league is transferable to the Premier League but it’s all theoretical for the time being.

The Football Whispers transfer index has this potential move rated at 3.9. 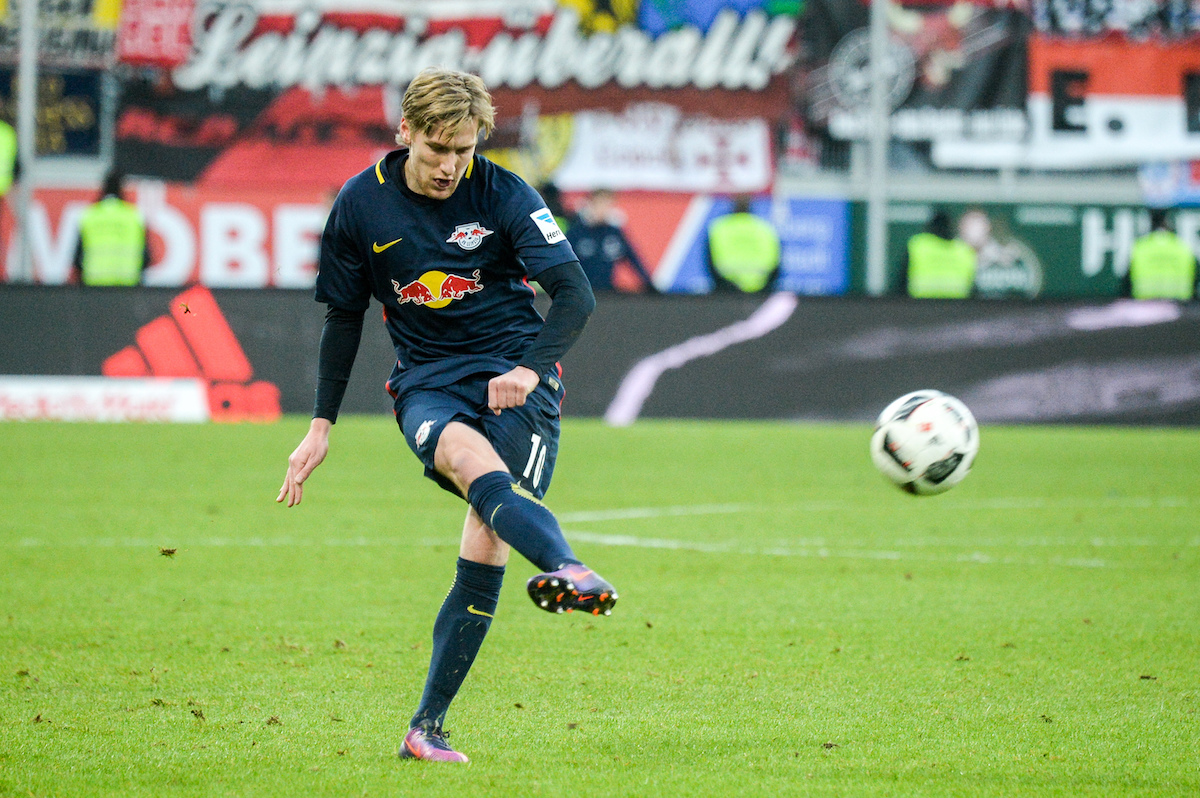 Emil Forsberg was originally linked with Liverpool in January 2016 but RB Leipzig acted swiftly by offering the player an improved deal.

It’s been a remarkable rise for both club and the player and testament to the project Red Bull have put together.

The 25-year-old Swede has five goals and eight assists in 12 starts in the league and his form hasn’t gone unnoticed. The player’s agent, agent Hasan Cetinkaya, was quoted in Germany’s Bild newspaper, saying: “I’m not going to confirm any names, but after the excellent first half of the season that Emil has had, some big clubs have made enquiries.

“Leipzig are on their way to becoming a big club who will be playing in the Champions League themselves soon, but I still cannot promise that Emil will be staying in Leipzig this winter.”

Stylistically he’s more of an Adam Lallana than a Sadio Mane type but despite being able to call upon the former Southampton playmaker and Philippe Coutinho the Reds do lack a bit of ingenuity at times and it’s something Forsberg could offer.

RB Leipzig have a self-imposed salary cap and as things stand Forsberg is earning the most he can at the club. Liverpool would have no issues increasing his pay, even if he was just a squad player and not a guaranteed starter.

The Football Whispers transfer index has this potential move rated at 1.9. 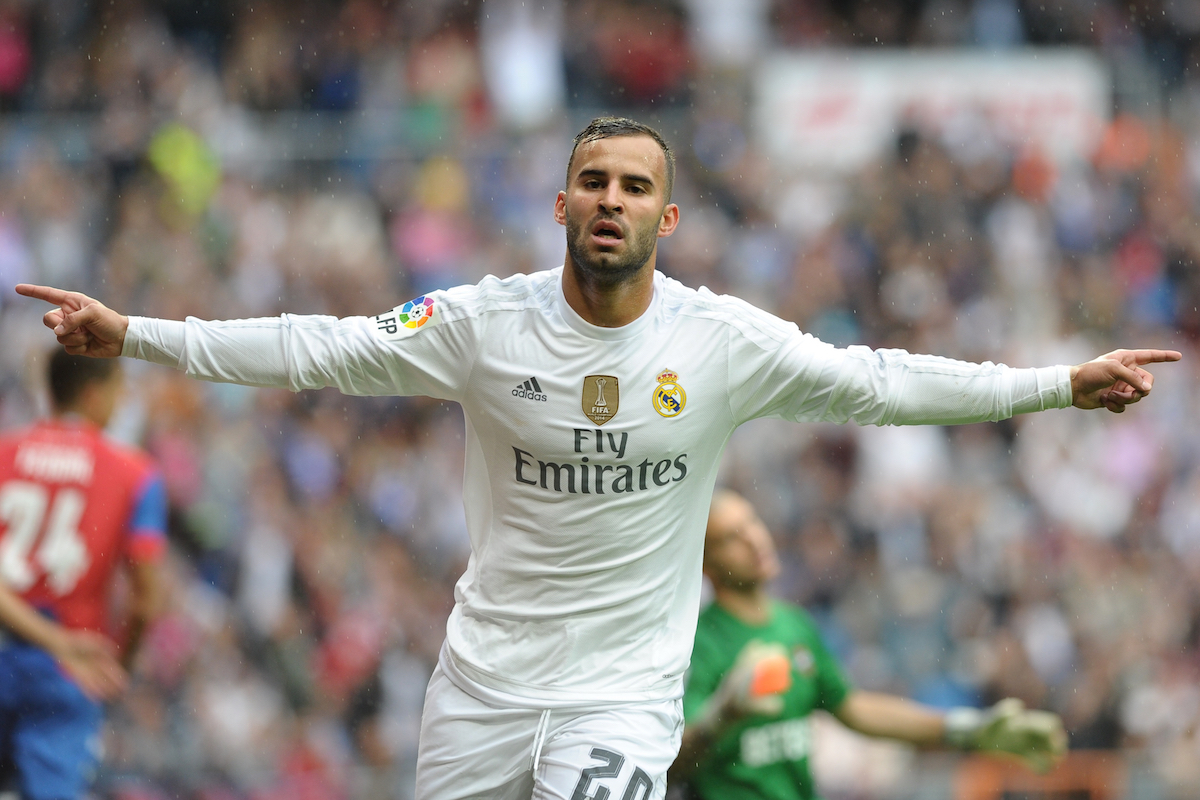 Las Palmas president claims Liverpool, AC Milan and Roma are all “ready to pay” for Paris Saint-Germain’s Jese Rodriguez. The former Madrid player has had trouble transitioning to life in France following on from his £20million move in the summer and the club have now signed Julian Draxler which will more than likely have impact on the Spaniard's playing minutes.

While Jese has the talent it’s a move which doesn’t make much sense. Spanish media outlet AS believe the player has agreed to take a pay-cut to push through a return to Spain with Las Palmas being his prefered destination.

The 23-year-old wants to play regularly and guaranteed minutes isn’t something he would get at Anfield. It’s unlikely PSG would sanction a loan move to a club that wouldn’t offer the player first-team football.

However, he does share a few traits with Mane. He is a goal threat from wide areas, he’s very direct in his play, he’s got pace to burn and he’s confident when one on one against players. But, his career to date is made up of substitute appearances.

It’s one thing being an impact player off of the bench but it’s entirely different having that same influence when starting matches. He’s a bit of an unknown still in that sense and defensively there’s a lot to be worked on.

The Football Whispers transfer index has this potential move rated at 2.6