Scroll through the list of players Rangers have already signed this summer and one name sticks out among the rest. For the most part, Pedro Caixinha has targeted players with whom he shares a background with. Former players from Mexico and Portugal have been signed, bringing a certain cosmopolitan quality to Ibrox. Ryan Jack, however, is the exception to the new rule.

Of course, he is an exception in that he is Scottish but he also bucks the trend as someone who has proven themselves in the Scottish Premiership.

Caixinha has opted to add experience to his squad this summer, with former Champions League and European Championships winner Bruno Alves joining from Cagliari. At 35, he will offer plenty of know-how, while 30-year-old Graham Dorrans is also reportedly a Rangers transfer target.

But along with Fabio Cardoso and on-loan Benfica B winger Dalcio, Jack makes up a contingent of young players who have been signed to re-energise Rangers. The former two are unknowns, at least from the perspective of most Rangers fans, but the same cannot be said of Jack. The Ibrox faithful know plenty about him. 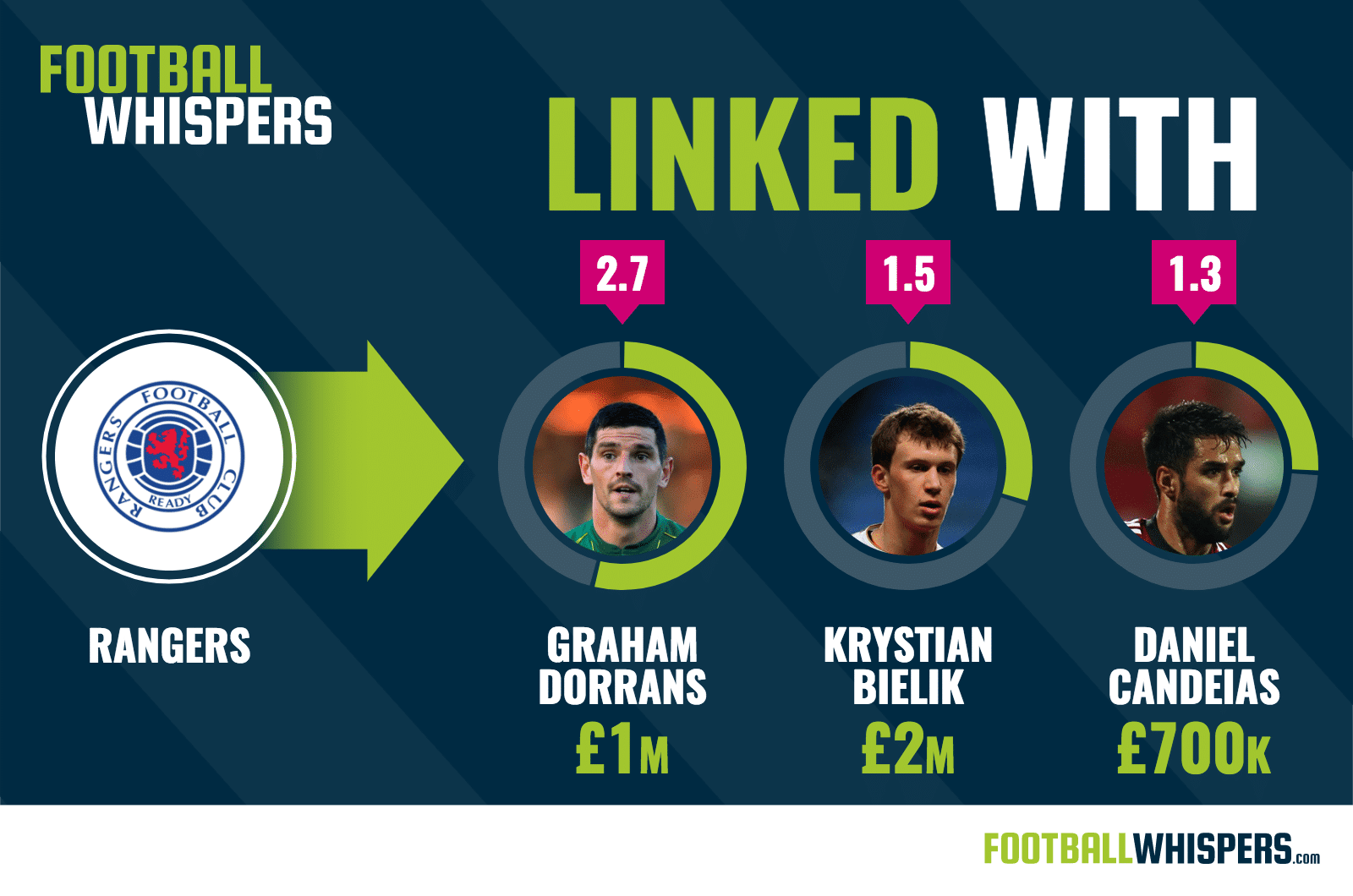 At Aberdeen, Jack marked himself out as one of the brightest young midfielders in the Scottish game. He was the Dons’ captain, their youngest ever, for a reason. He was viewed as the future of Aberdeen, the embodiment of their rise under Derek McInnes in recent years. Now, he is a Rangers player, though. They won’t forgive him at Pittodrie, but that isn’t his concern any longer.

Jack must earn his place

Jack won’t automatically command a starting place in Caixinha’s midfield but he is the kind of player Rangers can build around for years to come. That’s why his signing matters so much. That’s why for all the exotic names checking into Ibrox this summer, most Rangers fans are excited about seeing an Aberdonian in blue.

Rangers haven’t had such a promising young central midfielder since the days of Barry Ferguson. Ferguson was a far more accomplished player at 25 than Jack, but this just illustrates how long Rangers have gone without a true commander dictating things in the middle of the pitch. That is what they are getting in Jack.

He has character. He required it in making the move from Aberdeen to Rangers, a rivalry that is almost as fierce as anything else in the Scottish game. Too frequently of late Rangers have signed technically able but faceless players. Jack certainly isn’t faceless. He will make an impression on his new team, that’s sure.

“I believe that we identified in him something that we need in our midfield which is leadership and understanding the game in terms of being the balance player who builds from the back, who switches the play, who releases the full backs and allows all the offensive players to go up the park with more freedom,” Caixinha explained  upon confirmation of Jack’s arrival.

“That is what we identified in Ryan but we also have other players who we want to be competing for that position, and to have a winning team we also think it is really important to start being competitive for every position in the team. But I’m very happy that Ryan is our first Scottish signing.”

Some claim Jack is making a step down by joining Aberdeen from Rangers. The Dons finished above the Gers in the Scottish Premiership table last season, also making the finals of the Scottish Cup and Scottish League Cup, where they were beaten on both occasions by Celtic. All the while, Rangers toiled, changed managers and ultimately finished third.

It was a bold move to leave an Aberdeen side currently in a golden spell under McInnes. The Dons might have reached the crest of the wave but, nonetheless, times have been good at Pittodrie and Jack was a big part of that.

Now, he is charged with leading an overhaul of Rangers. The pressure weighs heavier on the shoulders at Ibrox, as so many would attest.

So far, Caixinha has puzzled in his short tenure as Rangers manager. Often coming across as something of a tactician in his press conferences, the Portuguese coach has yet to manifest that on the pitch in the performances of his team. There has been a disconnect between what he says and what he does.

To give him the benefit of the doubt, perhaps Caixinha just hasn’t had the players to implement his methods and ideas. That’s why this summer transfer window is so important. Get it wrong, and the Portuguese will handicap himself for the season ahead. But in Jack he has a player who should certainly give him something to work with. He could be the best signing of Rangers’ summer.