England stand on the brink of reaching their first World Cup final since their 1966 triumph with a semi-final clash against Croatia on Wednesday and, while the nation's mood is one of optimism, Raheem Sterling's performances have divided opinion.

The Manchester City attacker has been the subject of criticism for his wastefulness in front of goal during the tournament in Russia. The revelation he has a gun inked on his calf prior to the World Cup kicking off and subsequent media hysteria has hardly helped matters either. Every England tournament campaign needs a scapegoat, and Sterling secure his status as 2018's early on.

England boss Gareth Southgate has deployed the forward alongside Harry Kane as an auxiliary striker and has remained loyal in his support for the 23-year-old. But has his faith been justified?

The case for Sterling

While Sterling has not been able to offer an end product in terms of goals, there is no doubt the versatile forward has made a significant contribution to England's unexpected run to the semi-finals.

His ability to put defenders under pressure has been a major asset for the Three Lions with his pace and direct running causing havoc for the opposition.

Sterling has enjoyed 5.1 touches in the opposition's penalty area per 90 minutes which sees him rank 28th at this summer's World Cup.

This emphasises the threat Sterling carries and underlines his importance to the team alongside the potent finishing of top scorer Kane. 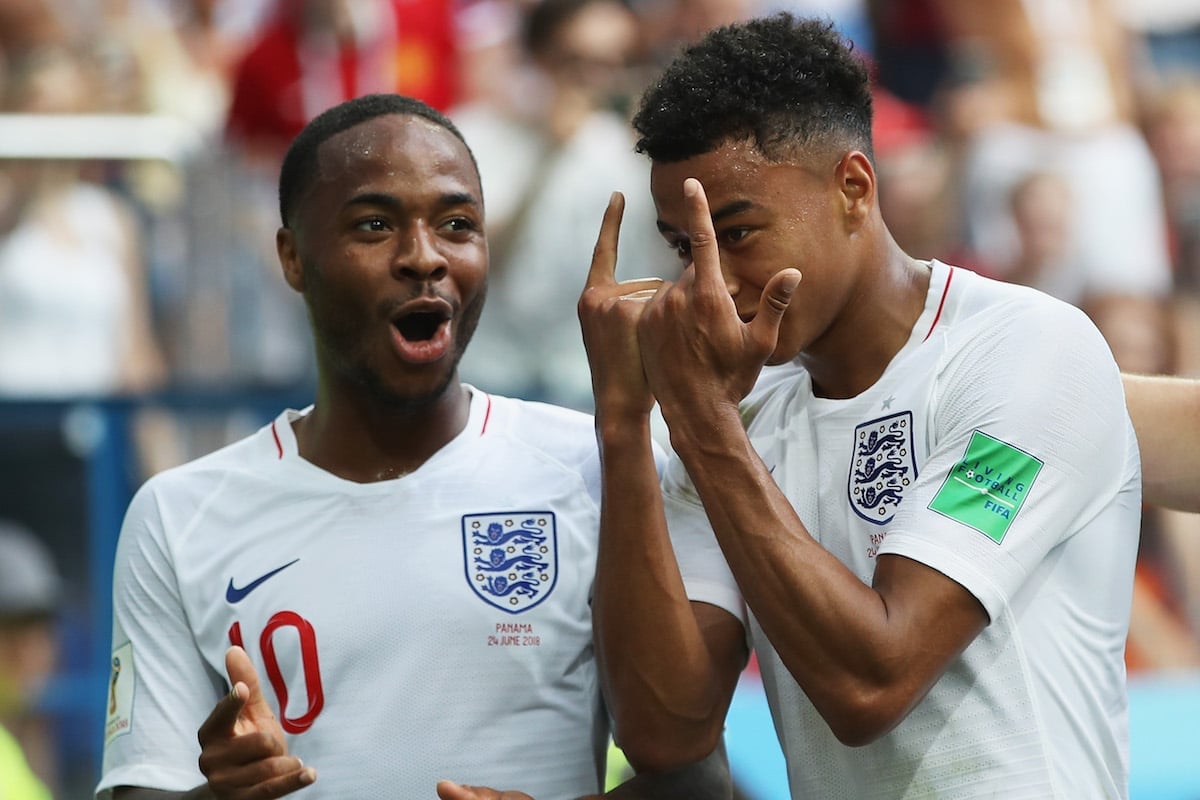 Sterling has attracted no shortage of criticism from fans convinced he is a liability and lacks an end product.

The forward spurned a golden opportunity to score for England during the first half of Saturday's 2-0 quarter-final win over Sweden and that miss was seized upon by his critics.

Sterling has only scored twice in 42 caps for England which is a desperately poor return for a player of his ability, especially when you consider he netted 23 goals for Premier League champions Manchester City last season – the most prolific season of his career to date.

His last goal for England came in October 2015 and there has been growing frustration after spurning chances to end this drought in Russia.

There is no doubt the skilful forward will be disappointed with his lack of goals and it appears his drought has affected his confidence in the penalty box.

His Player Persona radar above, exclusive to Football Whispers, characterises Sterling based on his statistical output. It shows a player who dribbles a lot and creates chances for those around him. On-target shots is a much smaller part of his game, however.

Southgate has remained largely loyal to the players have got England this far. Marcus Rashford has shown himself to be a useful impact player off the bench but his performance in the 1-0 defeat to Belgium hardly offered convincing evidence he should replace Sterling.

Of course the Manchester City forward would love to add goals to his game but the fact is he has done an important job in England's run to the last-four.

It is Sterling who caused a stubborn Swedish backline the most problems in Samara on Saturday with veteran centre-back Andreas Granqvist particularly troubled by his pace and movement – assets which can't easily be measured statistically.

Southgate evidently has complete faith in him and, on the basis he offers pace which no-one else in this England side can, Sterling deserves to start again in the Three Lions' semi-final against Croatia on Saturday.

The wait to end his international goal drought may go on for some time yet but another high intensity performance in attack could still help make the difference in leading England to Sunday's World Cup final.