Newcastle United boss Rafael Benitez has claimed this season’s push for promotion may lead to a record-breaking season in the Championship.

The Magpies currently sit second in the Championship with 70 points and are just the one point behind league leaders Brighton. Both teams are on course to hit the 90-point mark which has, up to now at least, guaranteed promotion.

However, Benitez revealed during his pre-match press conference ahead of the top of the table clash with Brighton that he believes this season will see a team finish with north of that magic number but automatic promotion will elude them. 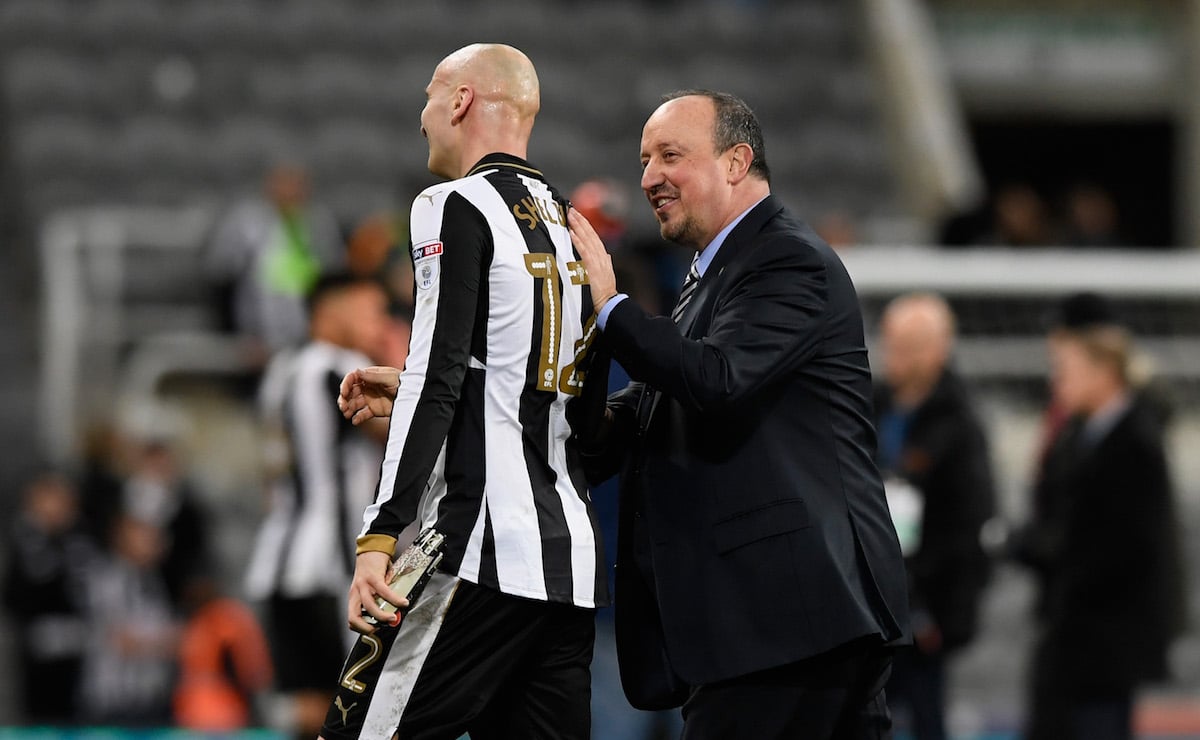 “We had a figure of 90 points that would guarantee promotion…but not now. It (90 points) might not be enough.

“We have to think about one game at a time but we don’t know if that will be enough.

“I was manager of Napoli and we did not qualify from our Champions League group with 12 points but some do it with seven.

“I have no problem if someone said to me now that we would go up in second, I would take that – I don’t have any problem with trophies.

“April will be crucial and I have said that for months.

“If we won these next three games maybe that will be crucial – but we still have seven games in April and that is when things will be decided.

“If we win at Brighton then the next will be easier – so let’s concentrate on Brighton.”

The closest a team finishing in third-place has come to this was last season when Chris Hughton's Brighton finished with 89 points, level with Middlesbrough who finished in second position but they missed out on promotion courtesy of goal difference. 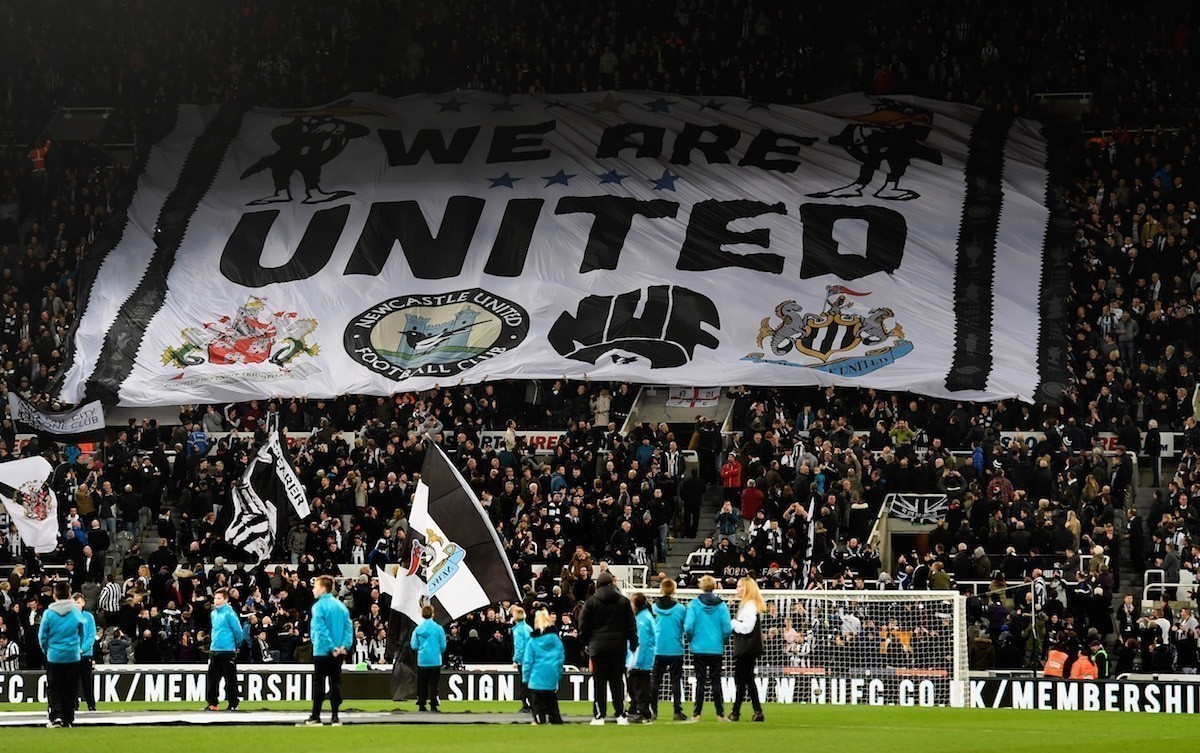 Benitez believes the Championship is at it's most competitive and the table at the season will emphasise this. For added context, in these last seven promotion campaigns only two clubs who ended as runners-up got 90 points or more.

West Brom finished as runners-up to Newcastle during the 2009/10 season with Roberto Di Matteo at the helm and he guided them to a 91-point season as the Baggies finished 11 points behind the Toon.

Burnley repeated the trick during the 2013/14 season as they finished behind Leicester City in the table. The Foxes accumulated a total of 102 points throughout the season leaving 93-point Burnley trailing in their wake.

Huddersfield Town currently find themselves in third-place with 65 points, four ahead of Leeds United and five ahead of Reading. David Wagner's side are the form team in the Championship having taken 16 points from the last 18 on offer.

Rafa Benitez has the unenviable task of taking his Newcastle side to Brighton, Huddersfield and Reading in the space of nine days. They aren't must-win games but at the same time a loss to one of your rivals when things are so tight at the top could be detrimental to a promotion push.

It's not just the top three who could still finish with 90-plus points. Leeds, Reading and Sheffield Wednesday can all still mathematically reach that figure. While it looks unlikely, it would be naive to rule them out just yet.

After all, who could have imagined after Huddersfield's 2-1 defeat to Wigan at the end of November that they would be keeping pace with the top two after a run of form which has seen them lose just once in their last 15 matches. All it takes is for one of those teams under the Terriers to go on a similar run of form and they could gatecrash the promotion party.

It's not unimaginable either with all of the aforementioned teams stringing together sequences like that throughout the season already. One last push and who knows where you'll finish.

It's no easy feat bouncing back from relegation at the first time of asking, not when you see where the likes of Aston Villa (17th) and Norwich (8th) are in the table. 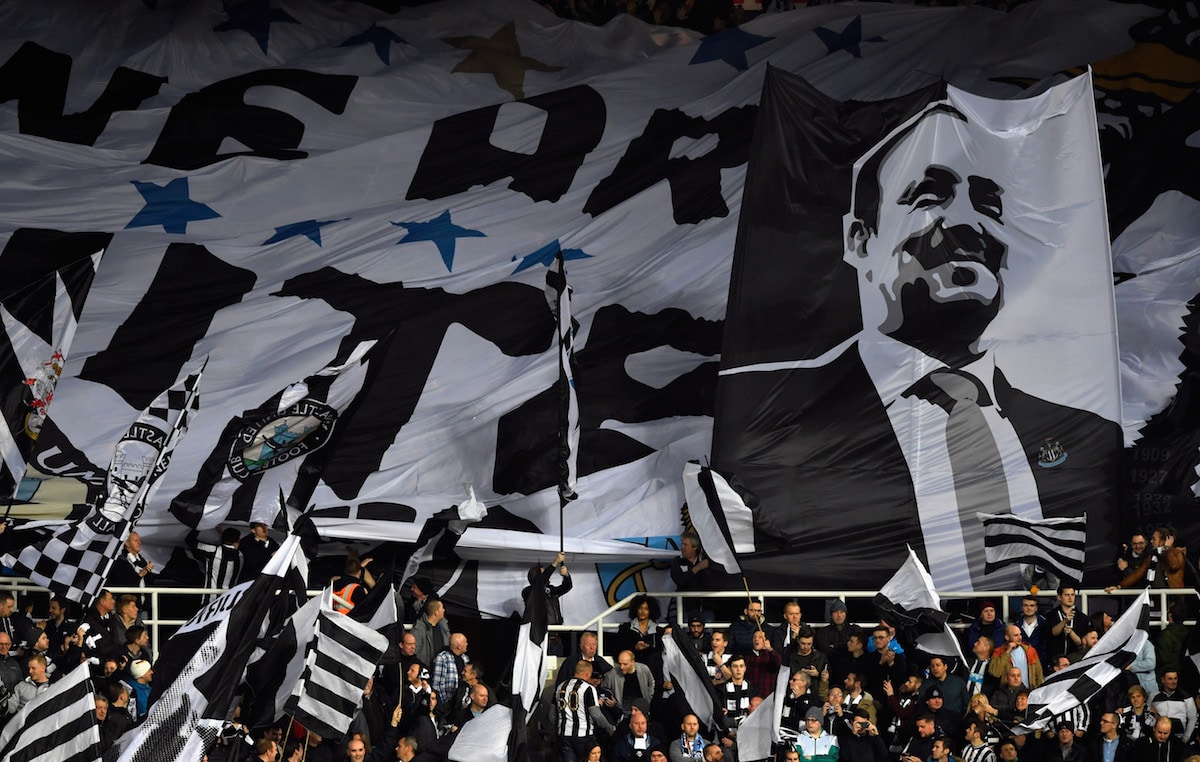 The former Liverpool manager alluded to this in an Interview with the Telegraph when there were some suggestions Newcastle had the advantage heading into the business end of the season.

“If you see where Norwich and Aston Villa are, who were relegated with us, then you see how difficult the Championship is.

“But at the same time, you see teams like Brighton and Sheffield Wednesday, they have so much more experience of being in the top six of the Championship, they have the advantage.”

If Benitez guides Newcastle to promotion in what turns out to be a record breaking season then he deserves a lot more credit than he'll no doubt get.