Last March, with his Newcastle side hurtling towards relegation, Rafael Benitez insisted on having an escape clause added to his three-year contract with the club. It was seen as a clear signal that the Spanish coach had no intention of remaining at St. James’ Park when they dropped down from the top division and few could blame him.

Owner Mike Ashley had stripped the side of almost every asset, far more concerned with the bottom line that their backline, a business-first strategy that alienated one of English football’s most passionate fanbases. Yet early in the summer, it was announced that Benitez would indeed swap the Champions League for the Championship, starting out the campaign in charge of Real Madrid but ending it by returning to lower league football for the first time since leading Tenerife to promotion back in 2000/01.

He agreed to do so only after extensive talks with Ashley, who eventually agreed to hand him control over transfer policy, scouting and of course a hefty budget with which to do business. As a result, Newcastle began this season with a squad that was deeper, stronger and markedly better than any other side in the division.

By mid-October they were top of the table, early defeats to Fulham and Huddersfield quickly forgotten as a five-game winning streak quickly was followed by one which brought them within 90 minutes of a club record-equalling ninth consecutive victory.

The coach was lauded not only for not only their league performances but also steering them into the League Cup quarter-finals where they would face a struggling Hull City. Blackburn Rovers ended their winning run on November 26 and over the next month all the new-found enthusiasm had dissipated. They lost that clash with Hull on penalties just three days later, following that up with a 2-1 defeat away to Nottingham Forest, a game which saw Newcastle reduced to nine men before the final whistle.

With results not going in their favour, fans of Inter Milan, Napoli and Real Madrid would not be surprised to see that Benitez’s air of calmness also evaporated, the team’s lack of assurance reflected by the man on the touchline. Indeed, while the very best managers keep their cool when fate conspires against them, this was hardly the first time the 56-year-old had shown that he reacts poorly when under pressure.

Questions came thick and fast, all of them familiar for both his predecessors in the Newcastle hot seat and for Benitez in his previous roles elsewhere. Yet upon hearing them for the first time since arriving on Tyneside he still looked rattled. Doubts over his tactics were raised, while his team selection and substitutions were regularly criticised, prompting an all too obvious response: a need to spend in January. 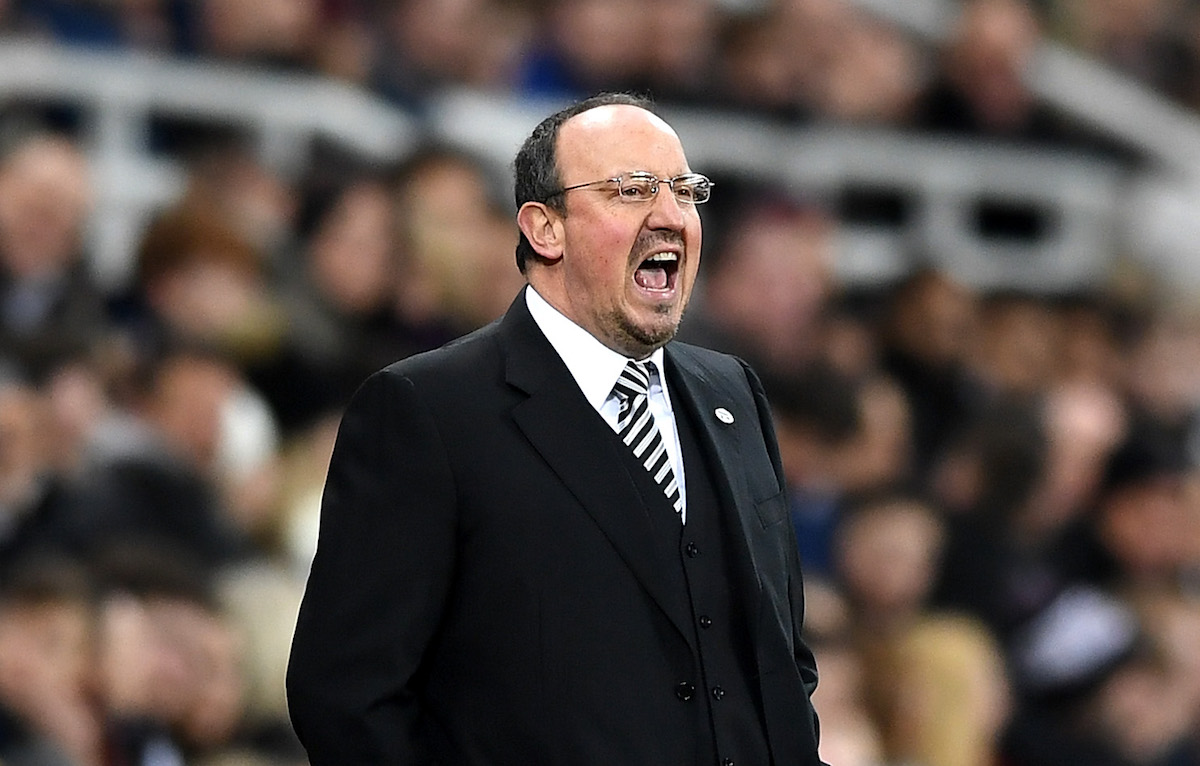 READ MORE: WILL NEWCASTLE UNITED WIN THE CHAMPIONSHIP AT A CANTER?

The summer saw him bring in approximately £86 million in player sales including Moussa Sissoko’s move to Tottenham and Georginio Wijnaldum transfer to Liverpool, with Benitez spending £57million to rebuild the squad. Another series of meetings was held to plot their winter business and the coach believed that he would have the remaining £29million at his disposal, money he quickly earmarked to bring Andros Townsend back to the club plus Everton midfielder James McCarthy.

Much to his dismay neither deal materialised, and since the January transfer window closed rumours began to emerge that he could leave the club at the end of the season. It appears that, despite those summer promises that he would have the final say in deals, the club’s controversial transfer committee has wrestled back control.

Former Northampton manager and club chief scout Graham Carr leads that committee, and it was notable that he was seen sat next to Ashley during recent matches. Subsequently, glum-faced Benitez was asked at a press conference following a 2-2 draw with QPR if he had been left disappointed and surprised by the failure to sign Townsend or any other players in January.

Just days earlier they crashed out of the FA Cup at the hands of Oxford United, but Newcastle have only dropped four points in their last six league games to once again sit top of the table. Six points clear of third-placed Reading, it seems a return to the Premier League is on the horizon but that winter wobble has stirred echoes of problems that have always haunted the former Valencia and Chelsea boss.

If it was merely a temporary setback and he stays with the club in the summer then clearly he has learnt from those previous mistakes, but it would not surprise many people in Milan, Madrid, Naples or West London if the old pathology played out once again for Rafael Benitez.