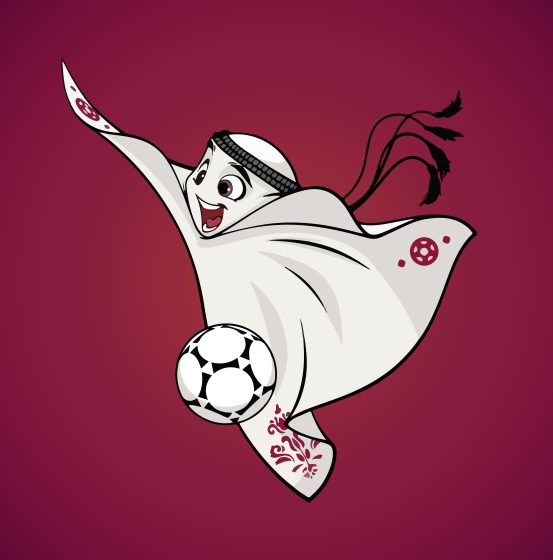 Come November 20, we get to see the Qatar world cup squad for the first time in history. As hosts, Qatar got an automatic spot for the tournament, without needing to qualify. The decision to award Qatar the rights to host a world cup was plagued by controversy. The whole football world was against it, especially teams, coaches, and players that feature in Europe's top five leagues. Their reasoning made a lot of sense, a world cup in Qatar has to be played during winter which is right in the middle of the club football season. However, Qatar 2022 is happening so football leagues will be suspended for more than a month and players will travel to Qatar to play in a winter world cup for the first time in football history.

As a nation, Qatar was placed in Group A during UEFA qualifiers. They didn't compete but got to earn some experience against European sides. The games counted as friendlies as they played home matches in random stadiums across Europe. Qatar won only two out of ten fixtures which showed that they will struggle against top European opposition. On the other hand, Qatar did quite well in the Asian qualifiers. They reached the semifinals of both the Arab Cub and the 2021 Gold Cup. We can safely say that Qatar is a work in progress. They will gain much-needed experience during the world cup. With home side advantage Qatar might even get some points during the tournament.

Felix Sanchez named 26 players to take with him to the world cup, so let's take a closer look at Qatar's selection for the upcoming 2022 World Cup that they will host.

It's important to note that coach Sanchez decided to create a home-based Qatari squad. This means that he will only call players that feature for a club in the Qatari league. Sanchez has been working in Qatar since 2006. He was coaching the U-19 and later the U-23 sides. He took over the national squad in 2017 and is very familiar with all the Qatari players. With that being said, Saad Al Sheeb (Al-Sadd) is the first-choice goalkeeper.

Mashaal Barsham (Al-Sadd) who is his club team-mate will be his deputy at the world cup. Youssef Hassan (Al-Gharafa) also received the call and he will likely serve as a third-choice keeper.

Abdelkarim Hassan (Al-Sadd) is one of the leaders in this Qatar world cup squad. He has more than 100 caps for his nation and is probably the most experienced player in the squad. Boualem Khoukhi (Al-Sadd) and Ro-Ro (Al-Sadd) have a lot of experience as well and they are expected to be part of the first eleven at the world cup. What makes things even better is that all of them play for the same club. They know each other very well which will help them during the world cup.

Jassem Jaber (Al-Arabi) was called up during the international break in September but he didn't play any minutes. Despite that, he still received a call for the World Cup.

Abdulaziz Hatem (Al-Rayyan), Karim Boudiaf (Al-Duhail), and Ali Assad (Al-Sadd) are names we are used to seeing when Qatar plays. They are the most experienced options for the midfielder position. Mohammed Waad (Al-Sadd) is also part of the squad. His situation is very interesting because he was born in Iraq. However, he decided that he will represent the country of Qatar at the international level.

Young star Mostafa Tariq (Al-Sadd) also received his Qatar call-up as well and he will be hoping to log some minutes at the biggest stage of world football.

The most experienced player in the Qatar world cup squad has to be Hassan Al-Haidos (Al-Sadd). He has more than 160 caps for his nation and we expect to see him play at the world cup.

However, there might be better options in attack at the moment. In recent international fixtures, Felix Sanchez has gone a different route with only two attackers. Akram Afif (Al-Sadd) and Al-Moez Ali (Al-Duhail) have been leading the attack in recent games. However, the world cup is a place where a great tactical approach can change the outcome of a game. For that reason, we might see some different scenarios when it comes to the Qatari squad at the world cup. 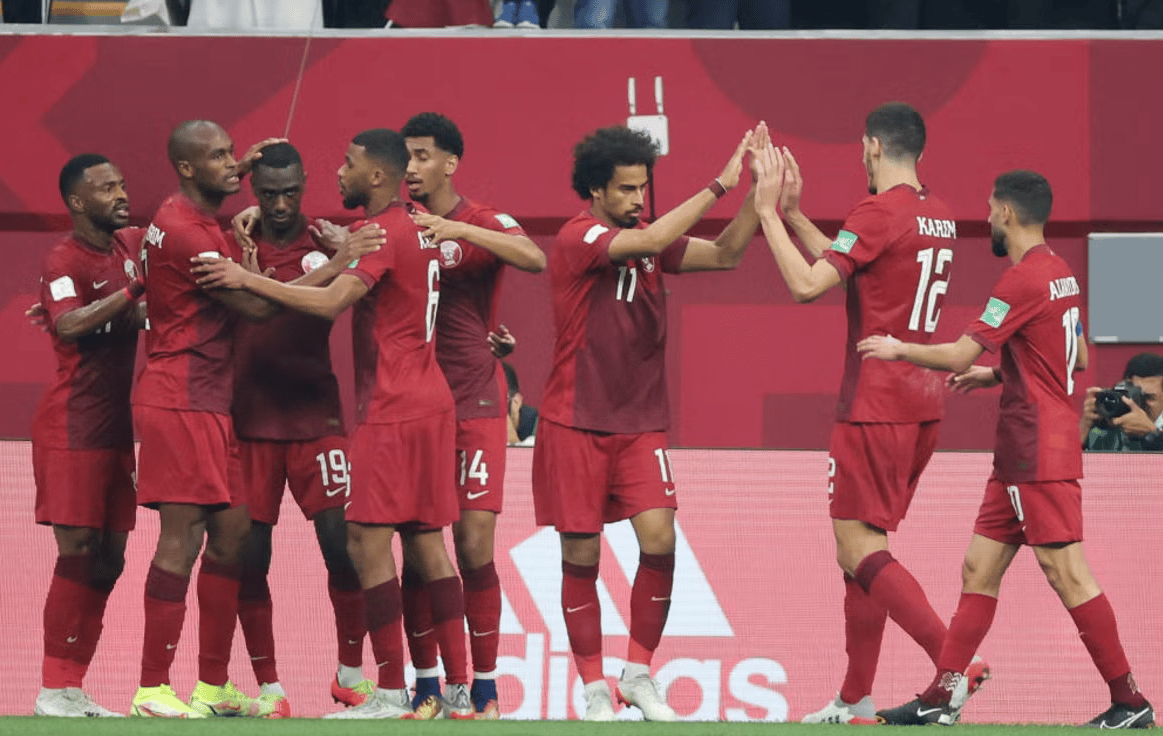 Feliz Sanchez has several different systems he uses with the Qatari national squad. As part of Group A, Qatar has three difficult fixtures ahead of them. For that reason, the coach will likely stick to his trusted and tested 5-3-2 formation. It's a defensive approach that's proven to work when playing against tougher opposition. We expect the first eleven to look like this:

Group A: How did the hosts perform?

Sadly, two games were enough for the hosts to get eliminated from the tournament after losing both of their matches. Qatar's third and final group game against the Netherlands also ended in defeat so the tournament hosts bow out with 0pts to their name and just 1-goal scored.

Here is the final Group A table,

What kind of world cup record does Qatar have? The nation of Qatar has never played in a world cup tournament before.

Who are the stars of the Qatari national team? Abdelkarim Hassan, Karim Boudaif, Almoez Ali, and Boualem Khoukhi are the most important players on the team.

Predictions for Qatar at the world cup? Qatar is among the lowest-ranked nations in the world cup. We expect them to crash out of the tournament during the group stage.