Since green energy industrialist, Dale Vince bought Forest Green Rovers in 2010 the club has made their way out of non-league football and established themselves as a League Two side pushing for a place in League One. However, it is not just on the pitch that Vince's influences and investment has been felt. Forest Green became the first-ever carbon neural football league club in history, serving only vegan food (in the cantine and on matchdays), using organic fertiliser on their pitch, the kits are partly made from recycled products and there is now talk of a new stadium to be made from all-timber. FIFA declared Forest Green Rovers to be the ‘greenest team in the world' and now the club are on the verge of breaking even more new ground.

Following a run of five defeats and a draw from their last six matches and with the club slipping down to 6th in the table, Vince sacked manager Mark Cooper. Cooper guided Forest Green from non-league to League Two and his departure has been met with mixed reviews from the club's fans. Some have wished Cooper all the best and believe he had taken them as far as he could so it was time to change things up, while others suggest that sacking the manager who took us into the football league for the first time in its history and has made them promotion challengers, is harsh, to say the least. However, Vince has been able to spin his decision to sack Cooper into a positive thing with much of the media as the chairman and owner has stated that he intends to “break some new ground” with the appointment of the next manager of Forest Green Rovers.

EFL on the Verge of its First Female Manager

Vince said that there has already been over 100 applicants for the vacant manager's position and that both men and women have been applying for the job. When asked if the new manager would be female, Vince stated that “anything was possible“. Forest Green Rovers became the first EFL club to appoint a female as Head of Academy in 2019 and although Hannah Dingley is very happy in her current role she has been encouraged to apply for the manager's position. Vince went on to say that “We'll recruit the kind of person perhaps that hasn't been recruited before to be a head coach” and went on to suggest that the candidate could also be an ethnic minority, stating that “it could be. It is missing in men’s football“.

While in France we have seen a female manager in from of Corinne Diacre, who took charge of Ligue 2 side, Clermont, never has any English football league side appointed or even considered appointing a female manager. Emma Hayes was linked with the AFC Wimbledon job earlier in the year but nothing concrete ever materialised. However, this is Forest Green we are talking about and they are a revolutionary football club that likes to take risks and is aiming to shape the future of English football as we know it. Whoever gets the Forest Green Rovers job won't simply be hired because they are different. Vince has staged that anyone who does get the job will have to have the same philosophy as the club and one can assume that means being forward-thinking, willing to take risks and of course, keeping everything green.

Vince opened up when asked about potential managers that could take charge of the club but insisted he was quite happy to wait until the end of the season before making a decision. One thing Vince did ensure the Forest Green Rovers' fans was that the club would not do down the route of employing one of the ‘usual suspects'.

“The same names get kicked around, don’t they?”

“It’s happened to us already today, people saying to us, ‘What about that? What about that?’ What we’re not looking for is a ‘name’ like that, absolutely not.

“We’re not impressed to go out looking for somebody that’s got a name, that’s been in League One or League Two, or was an ex-footballer, we just don’t care.

The Future of Forest Green Rovers 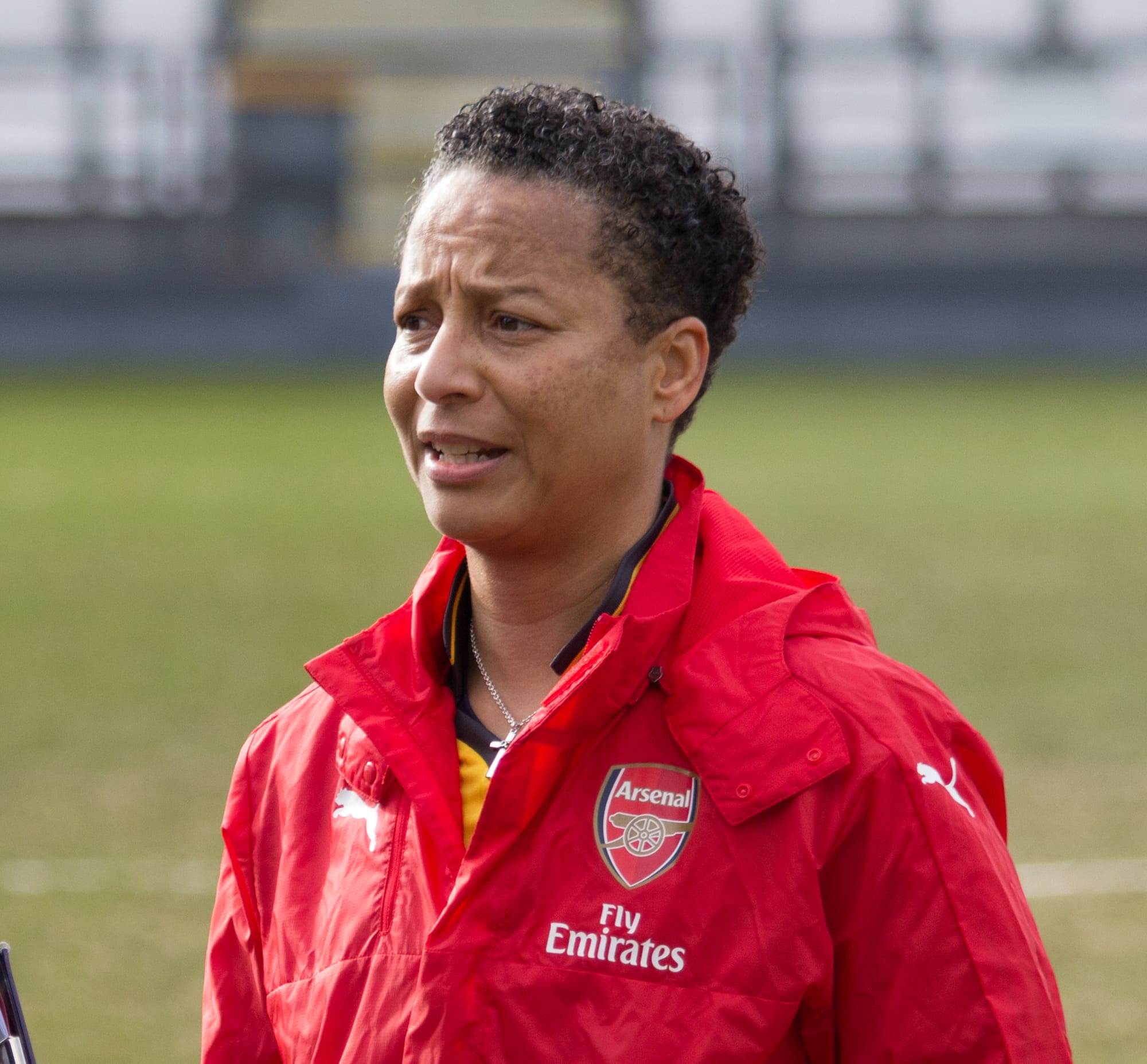 As things stand, Jimmy Ball has been put in interim charge of Forest Green Rovers until the end of the season. Ball was previously the U18s manager, so there is some risk in putting him in charge while the club is battling for the playoffs. However, if Ball succeeds then surely Vince would have no alternative but to offer him the job on a permanent basis, thus going against everything he has said following the sacking of Cooper. Whatever happens with Forest Green Rovers this season, you wouldn't bet against them being the first-ever football league club to appoint a female manager as they are a club that, since 2010, have fought hard to do everything a different way to the rest of football, striving to make the world a better place and going against the norm, so what better place for the first female manager to make history in England.

Casey Stoney, Hope Powell, Emma Hayes, Sarina Wiegman, Helena Costa, Chan Yuen-ting, and Jill Ellis are just a few of the top female managers around and potential Forest Green Rovers candidates. Personally, I think it would be great for English football to break new ground and appoint a female manager. Starting at a club like Forest Green Rovers that are on the up is the perfect place for English football's first female manager to start. The only concern is that if Forest Green do appoint a female manager and the results don't improve on the pitch it could be detrimental to the future of women in men's football, which is why it can't just be left to one club to make the change, we need many more to follow suit so that female managers get a fair chance.