By far the biggest tie of the qualifiers so far is this game between Dutch giants PSV and Turkish legends Galatasaray. We're expecting a fantastic 1st leg at the Philips Stadion in Eindhoven but history suggests that PSV are the favourites to secure an all-important win.

PSV vs Galatasaray: Our top Predictions

PSV have won four of their five previous games against Galatasaray and we're backing the Dutch hosts to secure another win on Wednesday. The last meeting between the two clubs was a friendly back in 2018 which PSV won 3-1. PSV have also won four of their last six matches in all competition, thrashing Delbrucker 10-1 in a friendly earlier this month.

We're expecting both teams to get on the scoreboard in this game as has been the case in three of the five previous encounters between the pair. PSV have only managed to keep two clean sheets in their last six matches and were let down a little by their defence in the Eredivisie last season, while both teams have scored in each of Galatasaray's last five fixtures and the visitors rarely kept clean sheets in the previous Super Lig campaign.

Each of the three games between these two clubs that saw both teams score, also ended with over 2.5 goals being scored. At least three goals have been scored in three of PSV's last six outings, three of which ended in 10-1, 6-2 and 4-2 victories for the Dutch giants. Each of Galatasaray's last five matches have also produced at least three goals and wherever the Turkish club seems to go, the goals follow.

All you need to know for PSV vs Galatasaray

Can Neftci upset the odds and secure a positive result in Greece?

PSV have gone unbeaten in their pre-season so far, securing a 1-0 win against Greek side PAOK last time out. The hosts are the bookmakers' favourites to win on Wednesday and that will be down to the history within this fixture and the fact that PSV are at home. PSV captain Dumfries had a great Euros and is now the subject of a possible move away from the club, so it will be interesting to see if he plays any part in Wednesday's clash.

Galatasaray haven't had the best of luck against PSV over the years but have made improvements domestically over the last couple of seasons. The Super Lig is much more competitive than it once was and both Galatasaray and Fenerbahce have suffered in recent seasons. However, Galatasaray finished 2nd to Besiktas on goal difference last season and Fenerbahce secured third spot, just 2pts behind Galatasaray, so they are both teams on the rise once again. 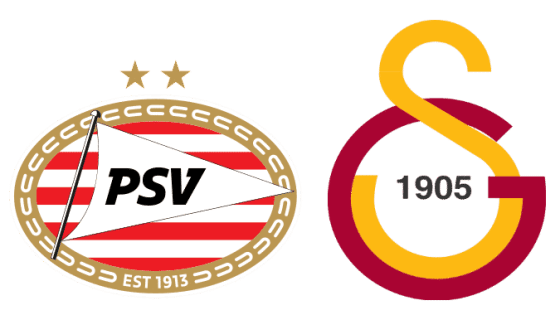