Paris Saint-Germain and Olympique Lyonnais are two of the top clubs in the French Ligue 1. Check out the current PSG vs Lyon betting tips; here at Football Whispers we can't wait to see what the next match holds in store in 2022.

Both PSG and Lyon are teams we think have high chances of finishing near or on the top in the Ligue 1 table after the season ends, but nothing is certain in football. We can’t wait to see how events will unfold and who will win on 21st March 2021 when they will play against each other.

We don’t have any information on odds regarding the March 2021 match between PSG and Lyon yet, but once the odds are posted, we will be sure to inform you where you can place the smartest bets. 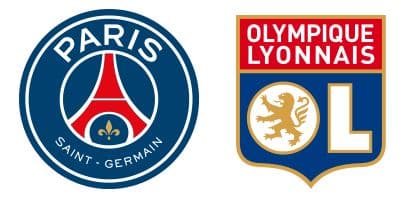 Paris Saint-Germain has a solid squad this season with crucial attackers, like:

They are currently in second place in the Ligue 1 table and have a chance to be first because they are only a point behind Lille. Some key players are out with injuries until the end of December, like:

Until the next match they will play against Lyon, these footballers will be back in action, so we can assume that the tides will turn in PSG's favor. If the team doesn't get their form back in March, then they will probably lose to Lyon for a second time this season. We will keep tabs on both teams and inform you if any new crucial changes arise.

Lyon is currently third in the Ligue 1 table, and they are only behind PSG and Lille. The club either won or ended in a draw all of their recent matches, which helped them climb the league table's ranks. Their current squad is solid, and attackers like Karl Toko Ekambi and Memphis Depay already have seven goals scored in Ligue 1 matches. Tino Kadewere is following close behind with five goals. They don't have any injured players, which is a good thing, but there is still much time until March 2021. If they are lucky, no injuries will occur on the field or in training, and they can continue to play like this and climb the league ladder. During their last match against PSG, Kadewere scored a winning goal, but at the time, many of PSG's players were sidelined with injuries. When both clubs meet again, key PSG players wouldn't be sidelined, and Lyon's chances aren't that great. 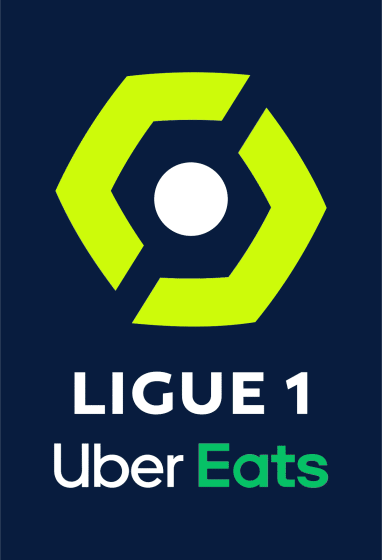 Our Best Betting Tips on Paris Saint-Germain vs. Olympique Lyonnais

Goalscorer markets are a hit when it comes to football betting. It doesn’t matter if you are betting on a first, last, or anytime goalscorer. It is fun to predict who will score the goals in the match. Usually, this market is combined with others in ACCAs or combination bets, and people wager on footballers who have a high tendency of scoring, like strikers. PSG has impressive attackers, and if they aren't injured, it's an excellent choice to place a bet on them to score a goal on any of the goalscorer markets.

Both Olympique Lyonnais and Paris Saint-Germain are capable and established French teams. If we look at the stats, you would think that betting on PSG is the right decision because historically, they won more games against Lyon, but relying on only that is a bad plan. You will have to look at both teams' recent form, players, injuries, and more if you want to pick the winner. For example, in November, PSG played Lyon and lost, even though the head-to-head stats were on PSG's side. When choosing a match-winner, you have to think about it. We will be sure to inform you of any relevant predictions when bookies release odds for the match.

When two teams with high-quality attackers play against each other, it's normal to wager on the “Both Teams to Score” markets. Bookmakers offer either the one market or combination markets, such as:

We believe that both teams will be in better form by March, which means that betting on this market will be a good thing.