Preston North End have the home advantage for their first game of the new season against one of the Championship's newly-promoted clubs, Hull. The visitors are no strangers to Preston though with the pair last meeting in 2020, a match PNE won by two goals to one.

Our Top Tips for Preston vs Hull

We're confident that Preston will get the season off to a positive start this Saturday against a Hull side that they have beaten in three of the last four meetings at Deepdale. Preston played all of their eight pre-season games away from home and will be looking forward to returning to a more familiar surrounding this weekend. Hull have lost three of their last four matches in all competitions and look set for a tough season back in the second tier.

We have a good feeling that there will be goals in this game for both clubs as has been the case in five of the pair's last six encounters across league and cup. Two of Preston's last three matches and four of Hull's last six outings have also ended with both teams getting on the scoreboard, and the last meeting between the pair produced a 2-1 win for PNE.

When these two sides go head-to-head they usually produce plenty of goals and we're expecting over 2.5 to be scored on Saturday. Each of the pair's last four encounters have witnessed at least three goals being scored, while PNE's last match against Wigan ended in a 3-2 defeat and four of Hull's last six fixtures have seen over 2.5 goals scored.

Hull hoping to upset the odds in their Championship Return

Preston ended the last campaign in 13th place, well off the play-off place and well clear of the relegation zone, but their fans will be hoping for a little more this time around. PNE lost more games than any of the other top 18 sides in the division last season and they must start turning some of those defeats into draws if they are going to challenge higher up the table. Patrick Bauer is close to a return for the hosts following an injury to his Achilles tendon but might not make the squad for this weekend's game.

Hull are back in the Championship and they will be aiming to establish themselves in the division over the next couple of campaigns. The former Premier League side are one of the favourites for the drop this season but they do have experience at this level and their squad looks youthful and energetic, all things that you need to compete in this division. 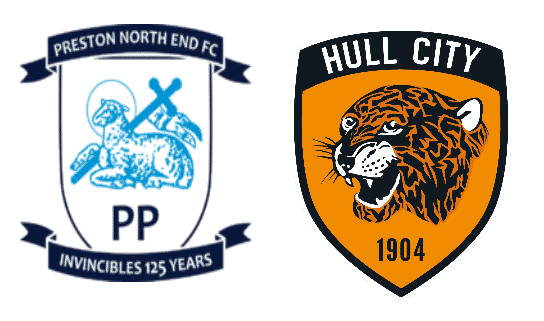