There is a certain class of player who can’t help but make a difference.

While much of football’s planning focuses on the eleven who first take the field, there are the reliable few who managers will turn to when Plan A isn't quite working. They are the difference makers. The super-sub.

The Premier League has its fair share of these players. They aren't all star names but their impact when called upon is unquestioned.

So we have looked over this season's data to pick out the English top flight's five best super-subs.

The Frenchman has been the epitome of a super-sub this season, making five times more appearances from the bench than the starting line-up for Arsenal and Chelsea combined.

All six of his league goals have been from the bench – although his single league assist came in a match he started, against West Bromwich Albion.

It’s not just getting on the scoresheet that Giroud helps his side, however.

Looking at expected goals (xG) and expected goals assisted (xA), he’s been contributing 0.93 xG+xA for every 90 minutes he’s on the pitch, the joint highest value in the league alongside Sergio Agüero.

Coming on as a substitute when the game is more open will help Giroud's stats, but his knack of finding the net from the bench is incredible talent and one Chelsea have already benefitted from since his move across London.

Niasse's season has, by the admission of Everton fans, been strange.

He scored three goals in his first two appearances of the campaign after being subbed on in a League Cup tie against Sunderland and Premier League clash with Bournemouth.

He also has an unusual record that the games he has completed 90 minutes in this season have all resulted in him scoring.

However, barring 11 minutes against Manchester City at the end of March, he’s not featured in nearly eight weeks. 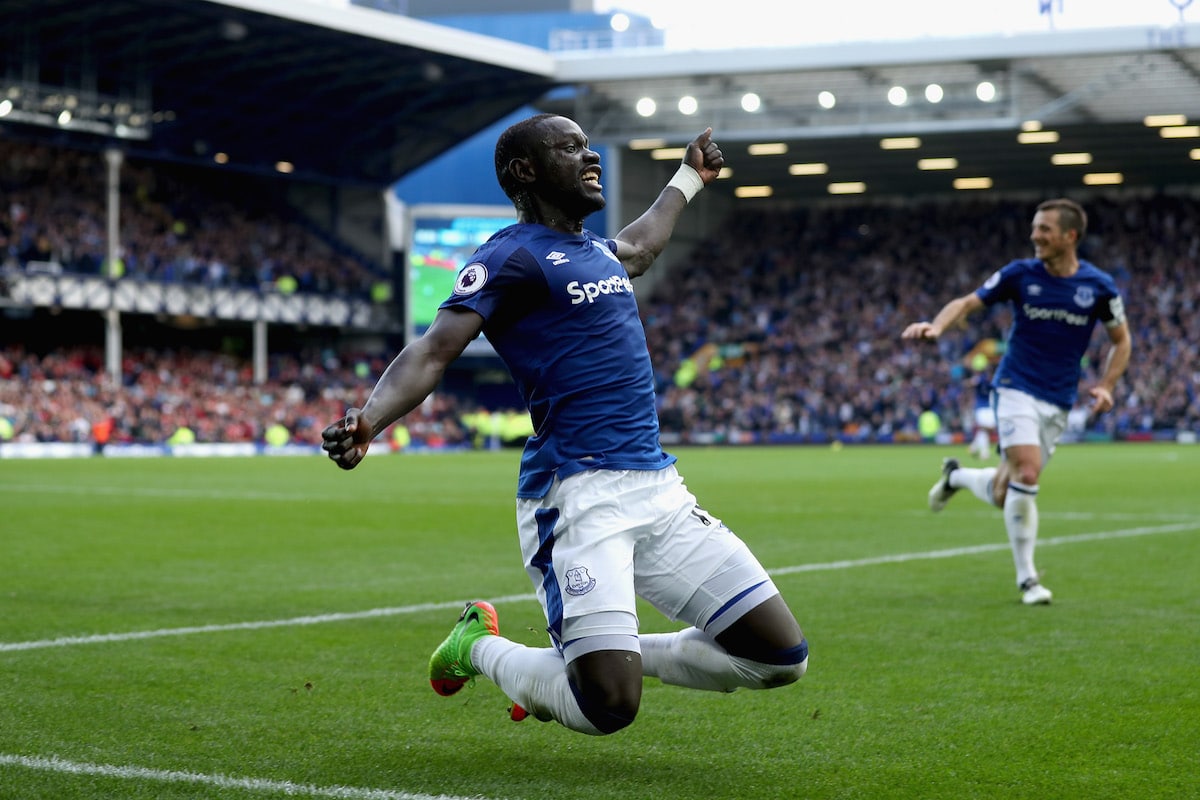 This is a lengthy absence for a man who’s fifth in the league when it comes to post-shot xG, a model which takes into account where in the goal an attempt went.

Only Gabriel Jesus, Harry Kane, Mohamed Salah, and our next man are above him.

Along with Giroud, Austin is another man whose league goals (seven) outnumber his league starts (six). Unlike the Frenchman, however, five of his strikes came when he was in the starting line-up.

A hamstring injury sidelined him for the first three months of 2018 after a good spell of form from the end of November until the end of December. It was in that period that he netted five times in five starts and two substitute appearances.

When fit Austin has clearly been a handful for defences this season, clocking up 0.73 xG90 on the post-shot xG model.

If shot placement isn't taken into account, he’s getting himself 0.72 xG90, and that’s the second highest rate in the entire league.

The Saints will be praying he can help them out in the relegation run-in.

Eyebrows were raised by many when Bournemouth signed the 34-year-old on a three-year deal and they may point to his four league goals this season as a sign that they were right. 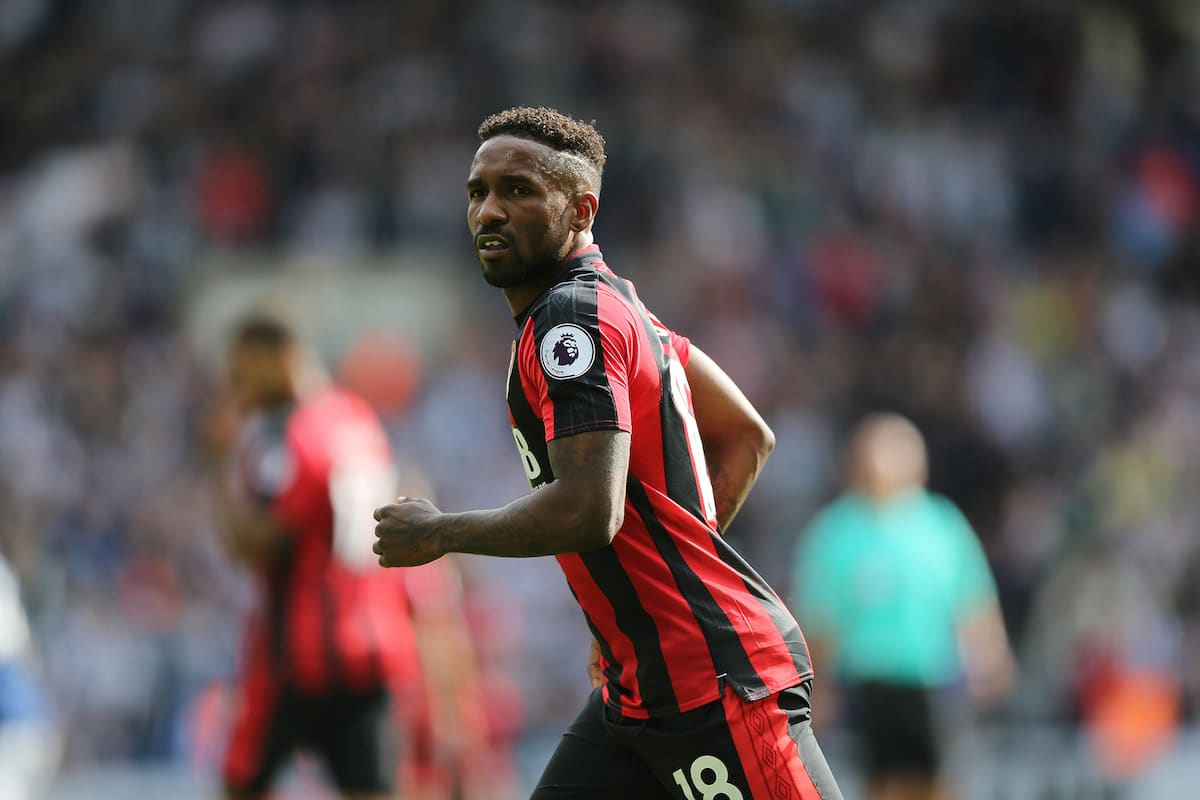 However, Defoe has been getting chances worth 0.46 xG90 this season, the sixteenth highest rate in the league and the most of any player in a bottom-half side.

You’d be hard-pressed to find another 35-year-old putting up similar numbers, especially one who has struggled with injury throughout the campaign.

Vokes isn't the same as the other names on the list. He’s overperformed his xG tally by nearly two whole goals, a big difference when the numbers are so small – 3.15 vs 5.

He gets 0.33 xG90, which is certainly a good rate and enough to be in the top 30, but his two goals from the bench have come at crucial times.

Putting Burnley ahead against Southampton and equalising against Watford in a 2-1 win, Vokes has been worth five points as a substitute.

He’s also the player with the quickest goal after coming on this season, his strike against the Hornets arriving just 22 seconds after his introduction.

Amazingly, that’s still some way off the quickest goal from a substitute since records began.

In October 2014, Sammy ‘super-sub’ Ameobi scored after just eight seconds on the field.