It may be the ‘morning after' and all that… but there is still plenty of done deals and Whispers to mull over. Here is you club-by-club round-up of Premier Football gossip based on our unique Football Whispers Index – don’t forget the hottest Whispers are those closest to 5.0…

“@JackWilshere could be the missing piece of the #afcb jigsaw.” 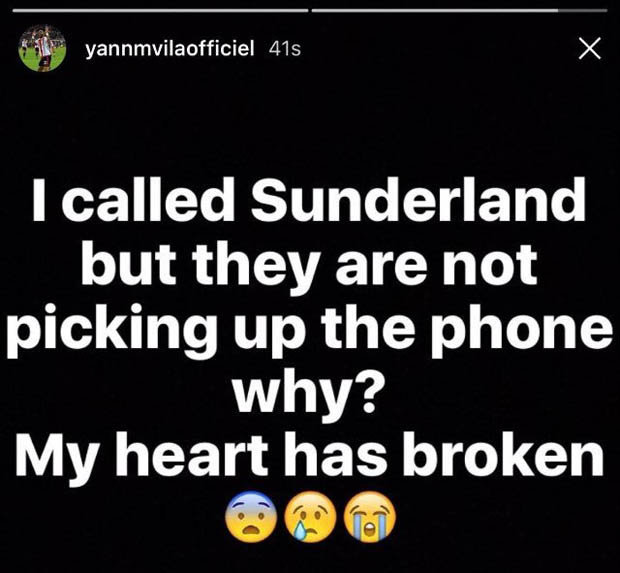