WELCOME to your daily club-by-club round-up of Premier Football gossip based on our unique Football Whispers Index – don’t forget the hottest Whispers are those closest to 5.0… 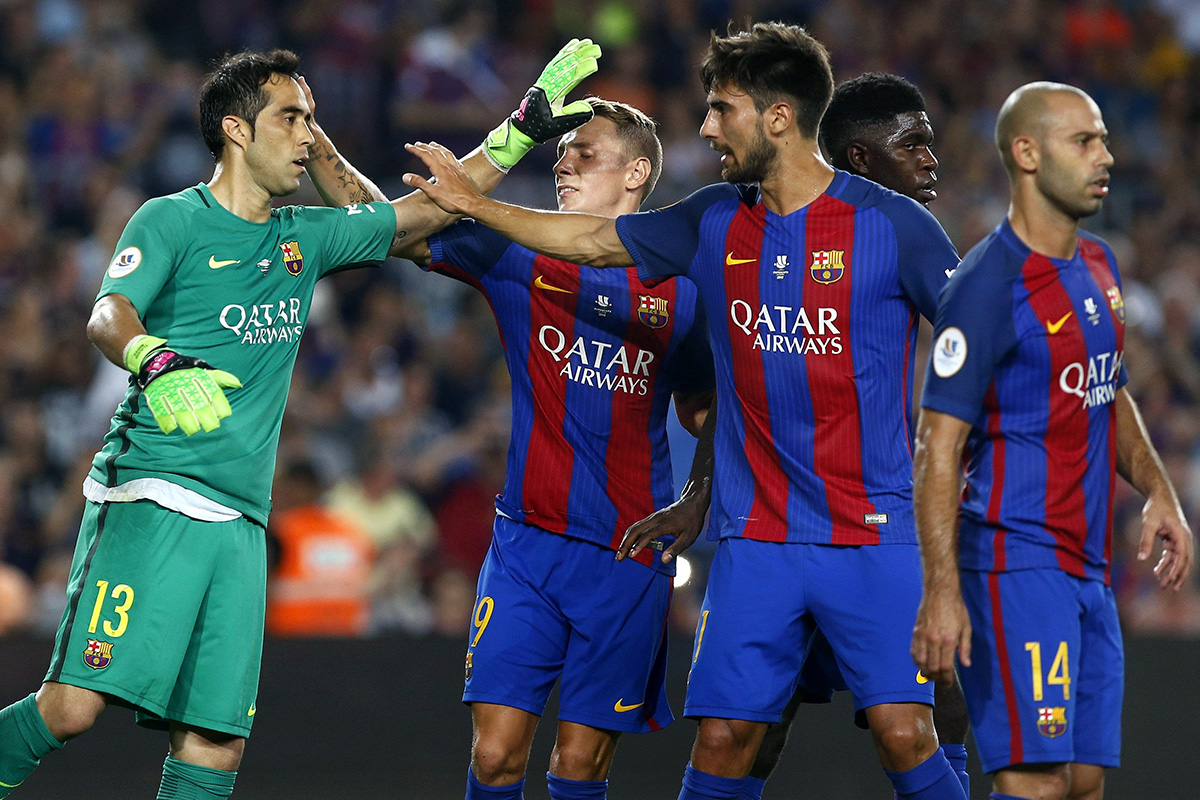 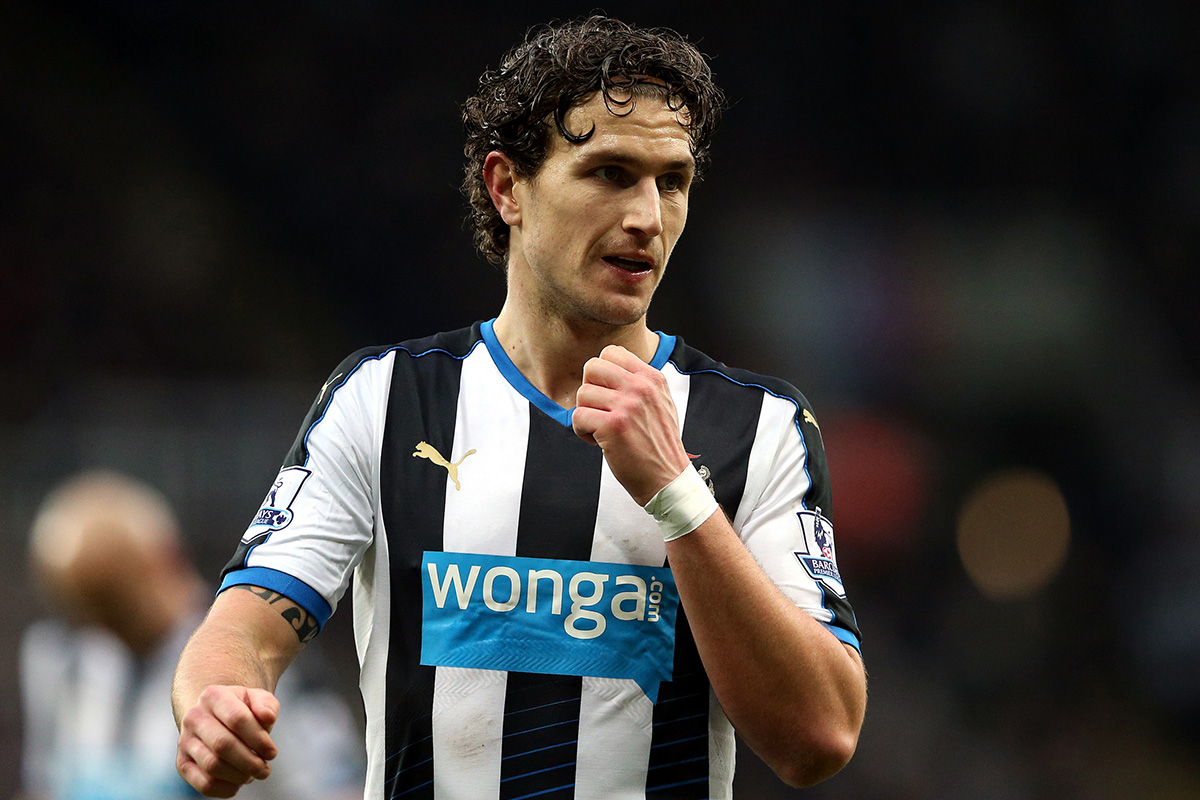