According to Dutch newspaper Voetball International, Everton, Sunderland and Crystal Palace are set to lock horns in the battle to sign Sébastien Haller from FC Utrecht.

The 22-year-old French striker was impressive in the Eredivisie last season, scoring 19 goals and registering five assists in 37 appearances.

Everton, Sunderland and Palace are all known to be in the market for a new striker this summer, and the trio appear to have identified Haller as the man to boost their attacking options, according to Vaetball International’s report.

However, the Dutch publication goes on to clarify that Utrecht have not yet received an official offer from any club for the Frenchman.

Everton were linked with a move for Haller earlier in the month, with the Daily Mail reporting: “Everton have opened talks with Utrecht over their striker Sébastien Haller.

“The France U21 international was the subject of failed bids from Norwich City and Swansea in January and has been monitored by Ajax, Tottenham, Sunderland, Aston Villa and Crystal Palace over the past season.”

The Toffees have been imbued with a new financial might this summer, thanks to the investment of Iranian billionaire Farhad Moshiri, who has purchased a 49 per cent stake in the Merseyside club.

And Everton’s finances could soon receive a further boost from the possible sale of John Stones to Manchester City, with the Citizens rumoured to be preparing an offer of up to £50 million for the 22-year-old England defender.

Star striker Romelu Lukaku had also been linked with a move away from Goodison Park, but speculation to that end has died down somewhat of late, and Everton’s interest in Haller would not appear to be connected to the Belgian striker’s future.

Sunderland will be keen to add to their attacking options to lighten the goal-scoring burden on Jermain Defoe. The 33-year-old striker was in outstanding form last season, and his 15 league goals helped the Black Cats stave off relegation to the Championship.

But manager “Big” Sam Allardyce will be keen for his side to steer well clear of the relegation zone next term, and by adding a player of Haller’s goal-getting prowess, he’d be giving Sunderland every chance of progressing up the table.

Crystal Palace have parted ways with Dwight Gayle this summer, with the 25-year-old former Arsenal trainee having joined Rafael Benítez’s Newcastle United in the Championship.

Gayle’s departure opens up a gap in the Palace squad for a new striker, and the Eagles have already made an extremely ambitious move to sign Michy Batshuayi during the current transfer window, before the Belgian opted to join Chelsea. 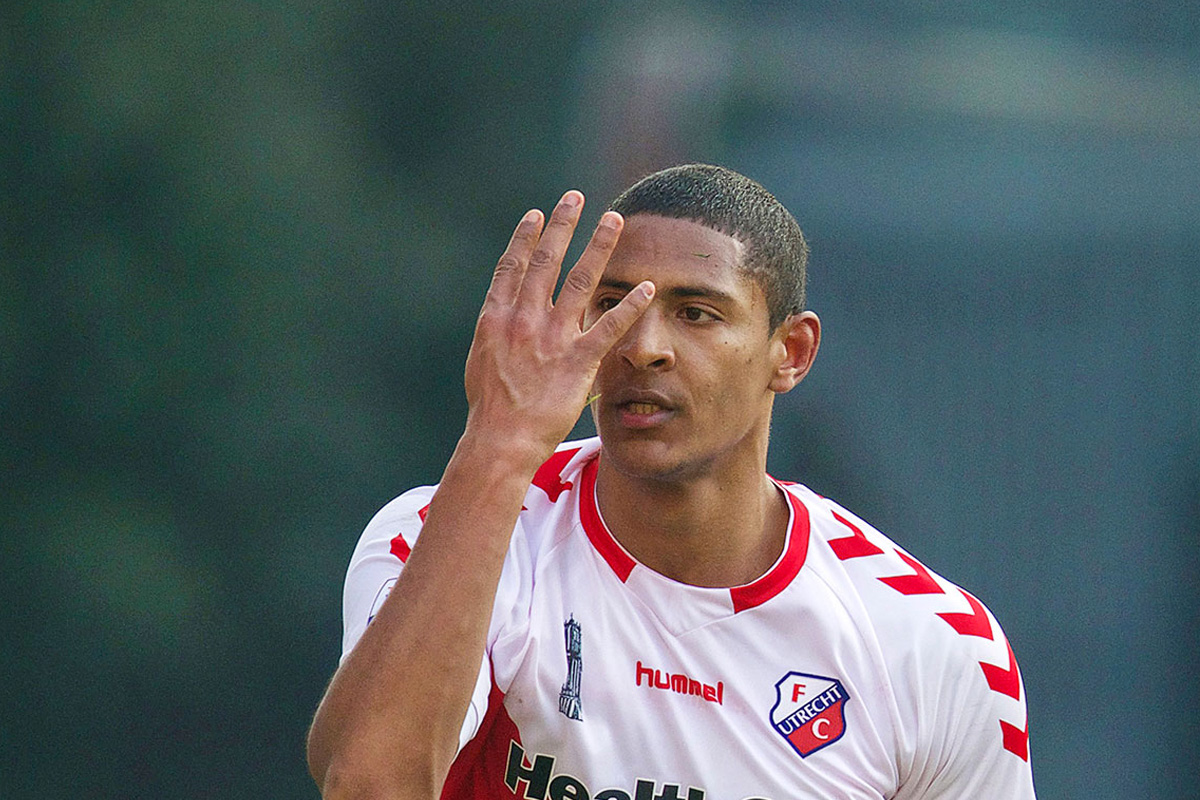 Haller has already rejected a move to the cash rich Chinese Super League this summer, but whoever does manage to capture the former Auxerre forward will be getting a young player of real quality.

A natural finisher with fantastic aerial ability, Haller has represented France at every youth level, with his record of nine goals from 14 under-21 appearances demonstrating his adeptness in front of goal.

And standing at 6ft 2in tall, Haller has all of the requisite physicality to succeed in the Premier League.

Any murmurings of a move to England, though, must be considered to be at a very early stage right now, with a deal to take him to any of the interested clubs still some way off.

But whichever side Haller lines up for next season, will benefit from a natural goal-scorer whose career is set on a steep upward trajectory.