Liverpool finally sealed the transfer saga of the summer. The Reds got their man this week for a reported £20 million plus add-ons. Now, Jurgen Klopp arguably boasts the strongest midfield in the Premier League. Will it be enough to retain the league title?

The Anfielders were not the only team making moves this week. Arsenal signed a new goalkeeper to replace Emiliano Martinez. Martinez joined Aston Villa after starring at the Emirates over the last few months.

Football Whispers takes a deep dive into the latest Premier League transfer news and rumours. Is your club on the verge of signing a new star? 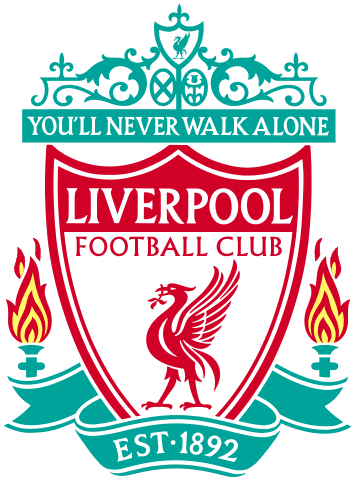 Thiago Alcantara is officially a Liverpool player. The deal, which never seemed likely to happen, will now go through for a fee of £20m. Bayern Munich could earn as much as £27m for Thiago, in the end, thanks to add-ons. There is no denying that Thiago is a fantastic player. However, it does feel like most pundits have taken note of him following Liverpool’s interest in July.

The Reds need a midfield passer capable of opening up defences. For everything Jurgen Klopp’s team did well last season, their struggles opening up defences with cutting passes showed against good defensive teams (Atletico Madrid in the Champions League).

He won’t play as deep for Liverpool. Klopp is likely to play Thiago on the left side of a midfield three and urge him to get forward. There are questions around Thiago being able to press in the Klopp style. He did show flashes of being a box to box midfielder in the Champions League in August. It was as if Thiago was auditioning.

Fans may be shocked to hear of Arsenal’s interest in Runarsson. The Dijon goalkeeper conceded 61 goals 36 appearances for the French team. Runnarsson is not first-choice at Dijon, but Arsenal’s recruitment team scouted Runnarson prior to selling Martinez. He has been on the team’s transfer wishlist for some time.

Runnarson will compete a medical by the end of the week. He won’t be able to take the bench on Saturday against West Ham, however. The 25-year-old Icelandic international came through Nordsjaelland FC’s youth academy in Denmark before joining Dijon in 2018. 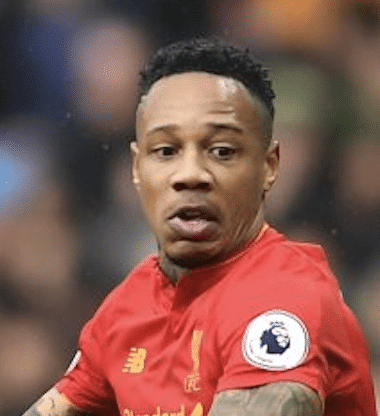 Right-back Nathaniel Clyne is on the verge of signing with Crystal Palace. The full-back left Liverpool at the end of his contract in July. Clyne suffered another severe knee injury last summer during Liverpool’s pre-season tour of the United States. He would have been a part of Liverpool’s title-winning team had the injury not occurred.

Football Whispers discovered that Clyne will train with Crystal Palace with the aim of earning a contract. After being out of action for long stretches, Clyne must prove his fitness to manager Roy Hodgson before a deal is offered.

Clyne began his professional career a Crystal Palace after graduating from the club’s youth team. Between 2008 and 2012 Clyne made 122 appearances in the EFL Championship for Crystal Palace. His play at Selhurst Park led Southampton to sign him in 2012. Clyne joined Liverpool three seasons later.

The full-back will begin training on Monday with Crystal Palace. According to Hodgson, Clyne underwent tests this week to clear him to train. The manager claims Clyne will train for a “couple of weeks”.

De Paul extended his Udinese contract in October 2019. The deal runs until 2024. According to Transfermarkt, De Paul‘s transfer value is £27m. The price for De Paul could be on the rise. Several teams contacted Udinese over the last two weeks about the playmaker, including Serie A champions Juventus.

Despite interest in De Paul from other clubs, Football Whispers discovered that local Udine-based newspaper, Massaggero Veneto, claim the deal is still a possibility between the clubs. Reports indicate Russian club Zenit St. Petersburg offered €35m for De Paul. The player rejected the transfer to Russia, however. Udinese are likely to accept a transfer for De Paul of around £27m plus add-ons based on performance. According to leading sportsbooks, De Paul is 2/5 to join Leeds United.

Watford’s Ismaila Sarr is on the radar of Manchester United. Football Whispers previously reported on Liverpool’s interest in the Watford man. Now, Manchester United are tracking the Senegal international.

Football Whispers understands that Manchester United opened talks over a £30m transfer for Sarr this week. Sarr is an alternative to Jadon Sancho, who looks increasingly unlikely to end up at Old Trafford. Despite Manchester United opening talks, Liverpool are most likely to add Sarr according to leading sportsbooks.

Sarr is 1/10 to sign at Liverpool. The deal does seem unlikely with Mohamed Salah, Sadio Mane, Harry Wilson, Divock Origi, Xherdan Shaqiri and Takumi Minamino all capable of playing on the wing. Manchester United signed only one player in the transfer market. Donny van de Beek joined from Ajax for £35m plus £5m in add-ons.

Ole Gunnar Solskjaer is desperate to strengthen the squad further. However, the lack of transfer movement indicates possible financial issues and disinterest from players to move to Old Trafford. Sarr is 10/1 to join Manchester United according to leading sportsbooks.