It's a choice that many, if not all, elite professional footballers must make in their career: do they bow out at the top and retire, or continue playing in a weaker league with inferior players?

Option two can, at times, be very lucrative and that's why many a seasoned professional has gone to play in the MLS or, more recently, China, in the latter stages of their glittering careers.

But not every player chases the money. Some continue to play for the simple love of the game while others make romantic returns to their native countries to play for former clubs or those they supported as a child.

It's why there are a host of former top flight stars dotted across the globe playing out their final seasons with relative obscurity.

Many you won't know about which is why we at Football Whispers have decided to put together a list of players, many of them Premier League greats, you didn't know were still playing.

Now 39 years old, the Chelsea legend is still going strong in the second tier of American football. But the Ivorian is far more than just a marquee striker for USL side Phoenix Rising, he is also co-owner.

Drogba was part of a group who bought the franchise in April – and the hulking frontman revealed he spoke to Blues owner Roman Abramovich before taking the plunge.

“I explained to him and the Chelsea board what I wanted to do,” Drogba told the BBC’s Premier League Show.

“I had offers from China, from England – in both the Premier League and even the Championship – but they were only as a player. This was the right offer because it was important for me to think about playing, because I enjoy it, but also to get to the next stage of my career.”

On the field Drogba is still making an impact. He has scored seven goals in just 11 appearances in the USL, helping the club, who have ambitions of playing in the MLS, to fifth in the table.

The Bison is another Chelsea alumni who has yet to hang up his boots. The Ghanian, who had his career hampered by knee injuries, is currently playing in Indonesia with Liga 1 club Persib Bandung.

Essien, who is only 34, joined the club in March and took the No.5 shirt that he wore at Chelsea for nine years. He has gone on to make 19 appearances for the club in which he has scored four goals.

Upon joining the club the midfielder, who made 256 appearances for the Blues, said he hoped to be the first of many high profile players to join the Indonesian top flight.

He was joined at Persib by former West Ham United striker Carlton Cole but his contract was terminated in August after he failed to score in five appearances.

Like many other players on this list, the Czech star's career was hampered by a number of injury problems while at Arsenal.

Nicknamed ‘the little Mozart' for his ability to conduct from midfield, Rosický spent ten years with the Gunners after joining the club from German giants Borussia Dortmund. But he average less than 25 appearances a season before leaving in the summer of 2016.

He opted to return to his first club, Sparta Prague, after leaving the Gunners but, somewhat predictably, suffered a season-ending injury just 19 minutes into his second debut for the Czech club.

The 37-year-old has, however, made seven appearances this season in which he has scored one goal. 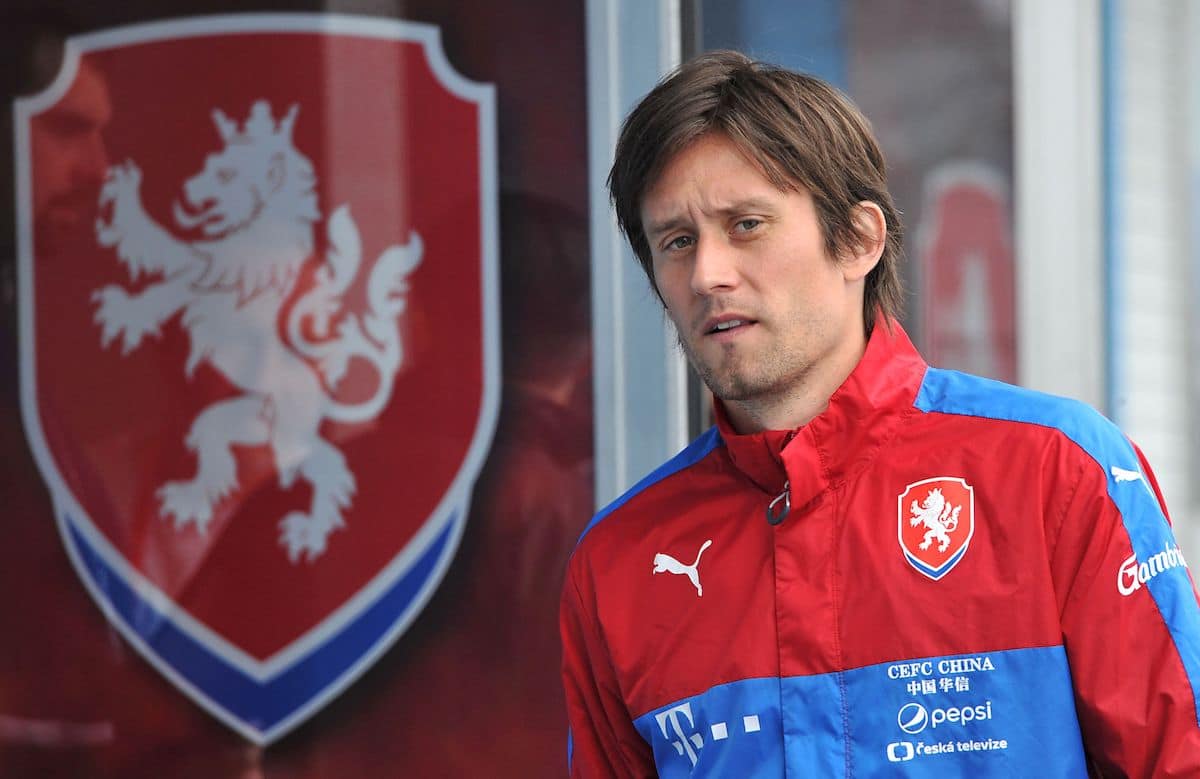 The Israel international spent almost a decade in the Premier League, during which he represented five different clubs including West Ham United, Chelsea, Liverpool and Arsenal.

Benayoun was a skilled dribbler despite lacking pace, and was a smart passer in the final third. He also popped up with several important goals, notching 29 in 134 appearances for the Reds.

After an unsuccessful season at Queens Park Rangers in 2013/14, the midfielder opted to return home and has since turned out for Maccabi Haifa and Maccabi Tel Aviv.

This summer he made a move to Beitar Jerusalem, who were involved in the Europa League qualifying rounds. While they were knocked out at the second stage by Botev Plovdiv, Benayoun impressed as he scored once and assisted twice in four games.

He has since played seven league games for club, only one of which has ended in defeat.

Sadly the diminutive Russian's star didn't burn brightly for long in the Premier League, but when he was at the peak of his powers, Arshavin was breathtaking.

The highlight of his Arsenal career, which lasted four and a half years, was undoubtedly the four goals he scored at Anfield in a pulsating 4-4 draw with Liverpool.

Arshavin left Arsenal in the summer of 2013 and rejoined Zenit Saint Petersburg, the club he'd left in February 2009.

He spent two years with Zenit before moving on to fellow Russian Premier League side Kuban Krasnodar but his contract was terminated just seven months into a one-year deal.

In March 2016 it was announced Arshavin had joined Kazakhstan Premier League outfit Kairat. He agreed a one-year contract with the option of a second that was taken up this summer.

He has, perhaps unsurprisingly given his quality, impressed in the division. In 58 appearances in all competitions the 36-year-old has scored 18 goals and assisted 21.

A Premier League stalwart, Keane has represented eleven different clubs throughout his career, the latest of which is Indian Super League side Atlético de Kolkata.

The Republic of Ireland hero had spent five seasons with LA Galaxy, in which he scored an impressive 104 goals in 165 games, before leaving the American outfit in November 2016.

He hasn't yet turned out for the side, the Indian Super League season doesn't start until November, but Keane said he is excited to be playing in a new country. No word yet if ATK were his boyhood club.

Ok, we admit we may be stretching the word “star” a little when it comes to Djemba-Djemba, but the midfielder did spend four years as a Premier League player, two of which were of course spent at Manchester United.

The now-36-year-old enjoyed two seasons at Old Trafford in which he made a surprisingly high number of appearances. He played 35 times for the Red Devils, scoring once, before leaving for a highly unsuccessful two-year spell at Aston Villa.

He has played for nine different clubs over the past decade, the latest of which is Swiss Fifth Division outfit FC Vallorbe-Ballaigues.

How he is performing is somewhat a mystery given the internet isn't awash with stats from the lower ranks of Swiss football, but a few spiteful United fans may feel he's found his level.