We've reached the point of the Premier League season where players are preparing to vote on who should be crowned PFA Player of the Year.

Liverpool star Mohamed Salah clinched the award last season, but it is up for grabs and there are plenty of riders in the running from the top flight's best.

But to cut through the flim-flam of football awards voting season, we’ve taken a look at some of the numbers behind the leading candidates' claims to the prize.

While two of his goals this year have been from the penalty spot, he also has a healthy six assists, as well as having missed game time through injury.

Taking his absence into account, the Argentine has an extraordinary record of scoring or creating goals. Even taking penalties out of the equation, Agüero is involved in just over a goal every game (1.02 per 90 minutes).

The 30-year-old made the team of the year for the first time last season, could he go one step further and win the main player of the year award this time around

Should he win?: The numbers suggest he has a strong case. He should be, at least, in the top three.

Combine non-penalty goals and assists and Sterling sits top of the Premier League tree (on 23). He’s one ahead of Agüero and two ahead of Salah.

If the England international creates just two more goals for his teammates, something which is very likely, he’ll reach double figures in both goals and assists for the second season in a row. Only 27 players have done that in the Premier League era, and just eight have done it more than once.

Should he win?: Like Agüero, Sterling has a solid case for winning the big prize and, if it had to be a City player, it would be neck-and-neck between them.

With 17 goals (three from the spot) and seven assists, Salah’s goal contribution for Liverpool has been impressive. Unfortunately for the Egyptian, it’s been dwarfed by what he did in 2017/18.

Unlike last term, where he was scoring at a far higher rate than his expected goals thought was likely, he’s in line with his underlying statistics this year. 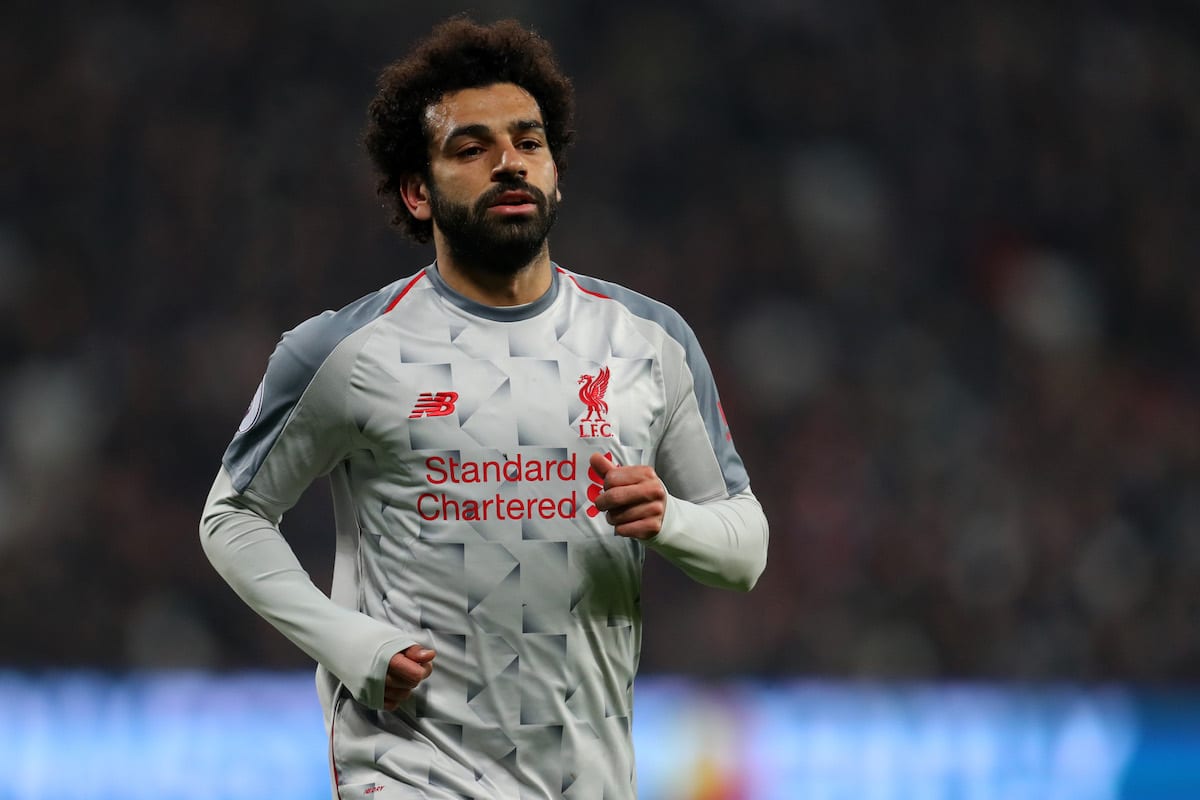 Should he win?: Purely on the numbers and the goals he’s been involved in, he has a good case. But it won’t happen simply because he’s scored fewer than last year and only Thierry Henry and Cristiano Ronaldo have clinched the award in back-to-back campaigns.

Hazard is the player just outside the top three for non-penalty goals and assists (20). He’s also, this season, become the 27th player to have achieved a double-double in the Premier League, currently sitting on 13 goals and 11 assists (four of those goals were penalties).

This term hasn’t been a hugely enjoyable one for Chelsea fans but Hazard has been one of the few players to make a difference.

Should he win?: Not really. There are better candidates in the numbers and Chelsea’s struggles under Maurizio will rule him out in the minds of voters. His achievements this season still deserve recognition, though.

Mané is an outlier among the player of the year favourites. He only has one assist but, in fairness, this isn’t for a lack of trying — the shots he’s set-up have been worth 4.16 expected goals, he just needs his teammates to finish them.

Although we’re looking at the stats for the season as a whole, it’s undeniable that his current run of form is going to have an effect on the voting. The Senegal star has struck 11 goals in his last 11 games in all competitions – nine in his last nine in the league. He’s peaking at a good time.

Should he win? Others have better cases and for Mane to secure the honour over another Liverpool player would feel like recency bias. But that might be exactly what happens.

Defenders don’t often get a mention in lists like these because goals are both eye-catching and an easy way to quantify a player’s value to a team. Other articles will throw up several stats in which Van Dijk comes out on, or near, the top; passes and headers won, for instance.

Those pieces use such stats because Van Dijk only makes 0.78 successful tackles per game, which admittedly isn’t a lot. However, that’s because Liverpool’s style of play doesn’t need him to make many. Tackles are not evidence of a good defender, they are evidence of a centre-back in a system that needs last-ditch challenges made. 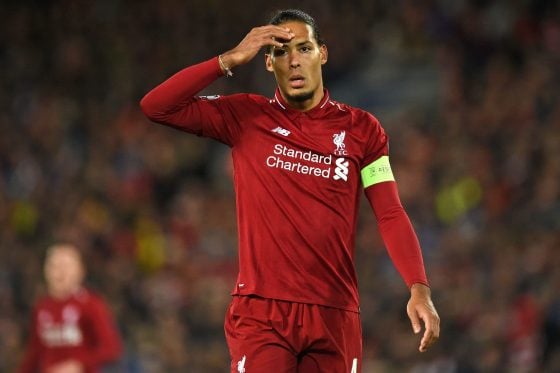 Defending is an inherently collective task but Van Dijk is undeniably a great defender. It’s just we don’t have good numbers to throw at you about it.

Should he win?: Based on the numbers alone, perhaps it would be fairer to award the Liverpool defence as a whole. We, for once, defer to the player’s themselves to judge van Dijk’s impact.

Taking everything into account, it feels like the mood music, among people who matter at least, is playing in Van Dijk's favour.

His error against Fulham may have dented his chances a little, but Liverpool winning the match will have recovered them a little.

Perhaps, more importantly, is the fact that there isn't really a better candidate. All of the attacking options are neck-and-neck, how to separate them? The voters themselves may decide to go for something a little different: a defender.