We're only a couple of games into the new 2021/22 Premier League season but already there have been some outstanding team and individual performances that have made an impact on the world of fantasy football. We will be taking a look at the most selected Premier League players in the official Premier League Fantasy Football website/app, as well as giving you a little advice on some of the players you will want to avoid in the meantime at least.

All the information and stats provided are up to date as of 24/8/21. 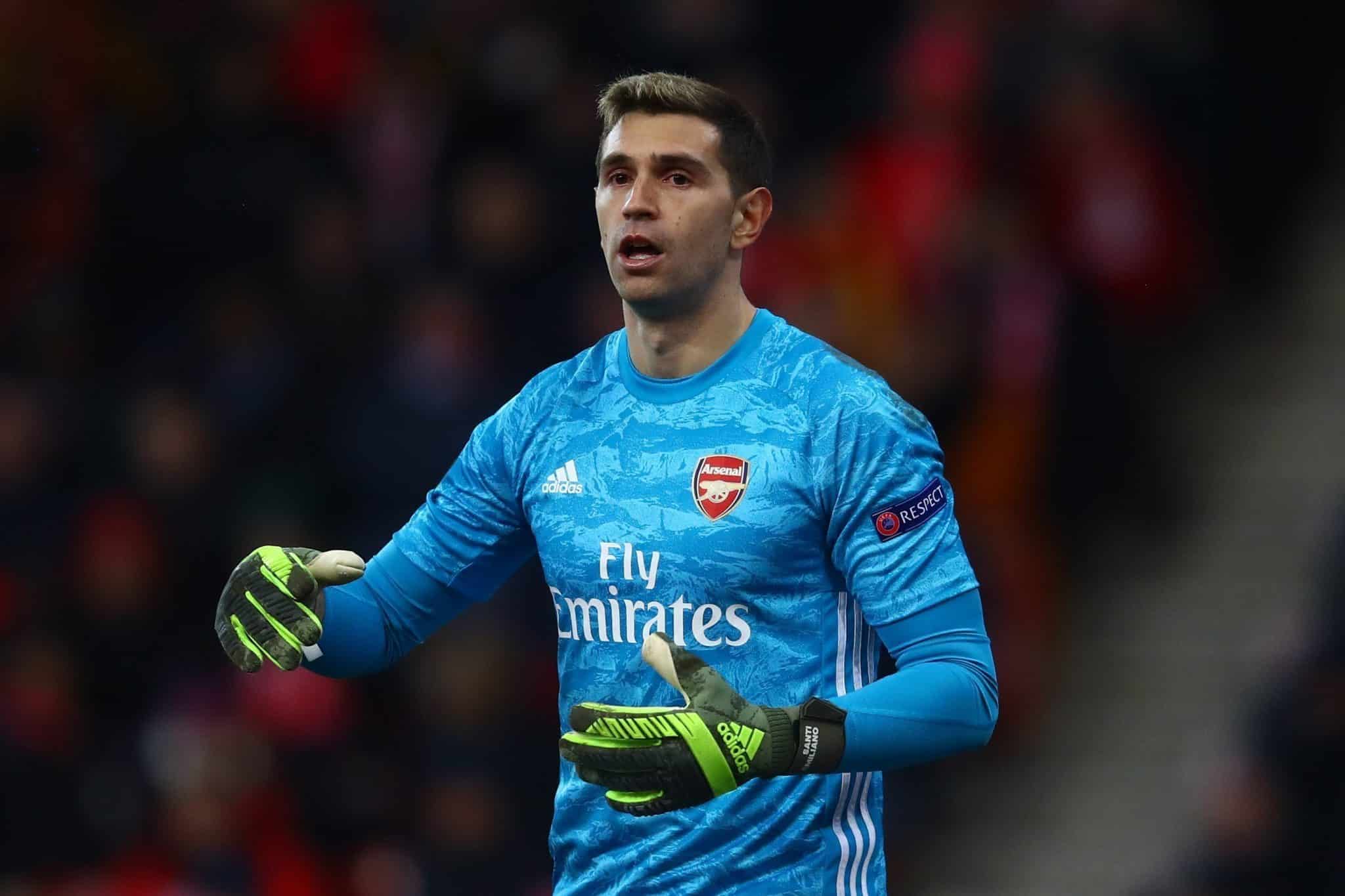 Martinez of Aston Villa has been selected by 31.4% of the Premier League Fantasy Football players. With Villa selling Grealish and bringing in several quality players in a number of different areas, many football fans are expecting a good season from the Midland's club. Martinez is currently priced at 5.5pts.

Watford's Foster only costs 4.0pts and has been selected by a whopping 27.1% of players so far. Watford are newly promoted this season and will be expected to battle against relegation but did start with an impressive win over Aston Villa.

Another goalkeeper that has been selected by a large number of players is Brighton's Sanchez who put in some impressive displays for the Seagulls last season and is now their regular No.1. Sanchez is valued at 4.5pts and might well be a good choice as backup goalkeeper in this season's fantasy football.

Only three goalkeepers are yet to be selected by a single fantasy football player so far and they are Fernandez of Brentford, Scherpen of Brighton and Crystal Palace's Matthews. 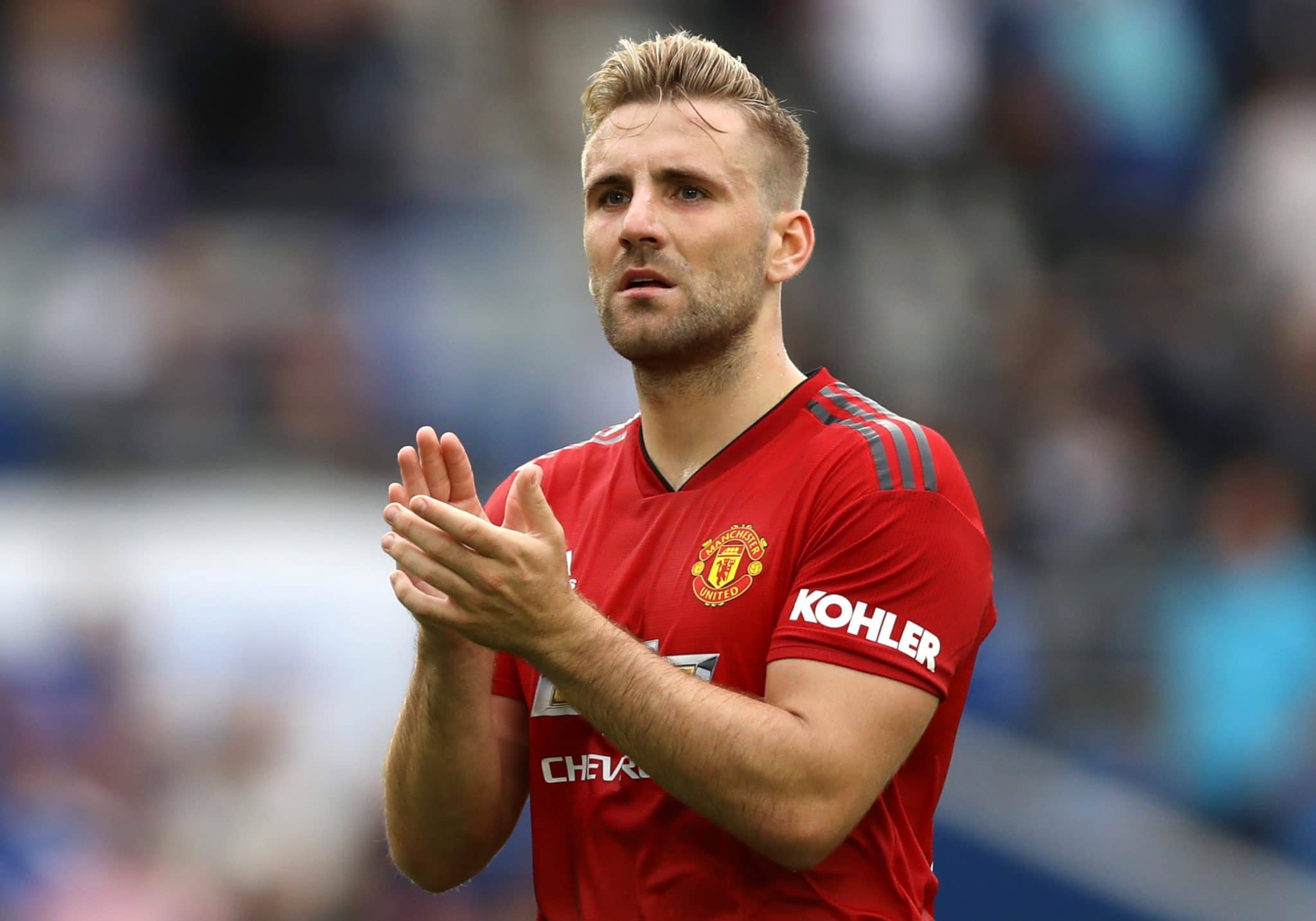 The most expensive defender on the list this season is Alexander-Arnold of Liverpool at 7.5pts but he is also the second most picked. 33.5% of players have the Liverpool full-back and set-piece specialist in their fantasy teams.

Another Liverpool player is third on the list of most selected defenders but it's not who you might have expected. Greek full-back Tsimikas is filling in for the injured Robertson right now and at 4.2pts you can see why 29.5% of the fantasy players have drafted him in for the time being.

Dias of Man City is the fourth most selected defender as things stand and if you want to bring him into your team then he will cost you 6pts. 25.9% of players believe that the Portuguese centre-back will get them a decent amount of points via clean sheets and the odd goal from a set-piece but there is probably better value for money elsewhere.

There are a number of defenders that haven't been chosen for any fantasy teams for a number of reasons and they are Mosquera and Jonny of Wolves, Byram of Norwich, Newcastle's Dummett, Telles of Man Utd, Leeds' Drameh, Crystal Palace dup Hannam and Ferguson, the Brighton trio of Roberts, Krbownik and Burn, as well as Thompson of Brentford and Guilbert of Aston Villa. 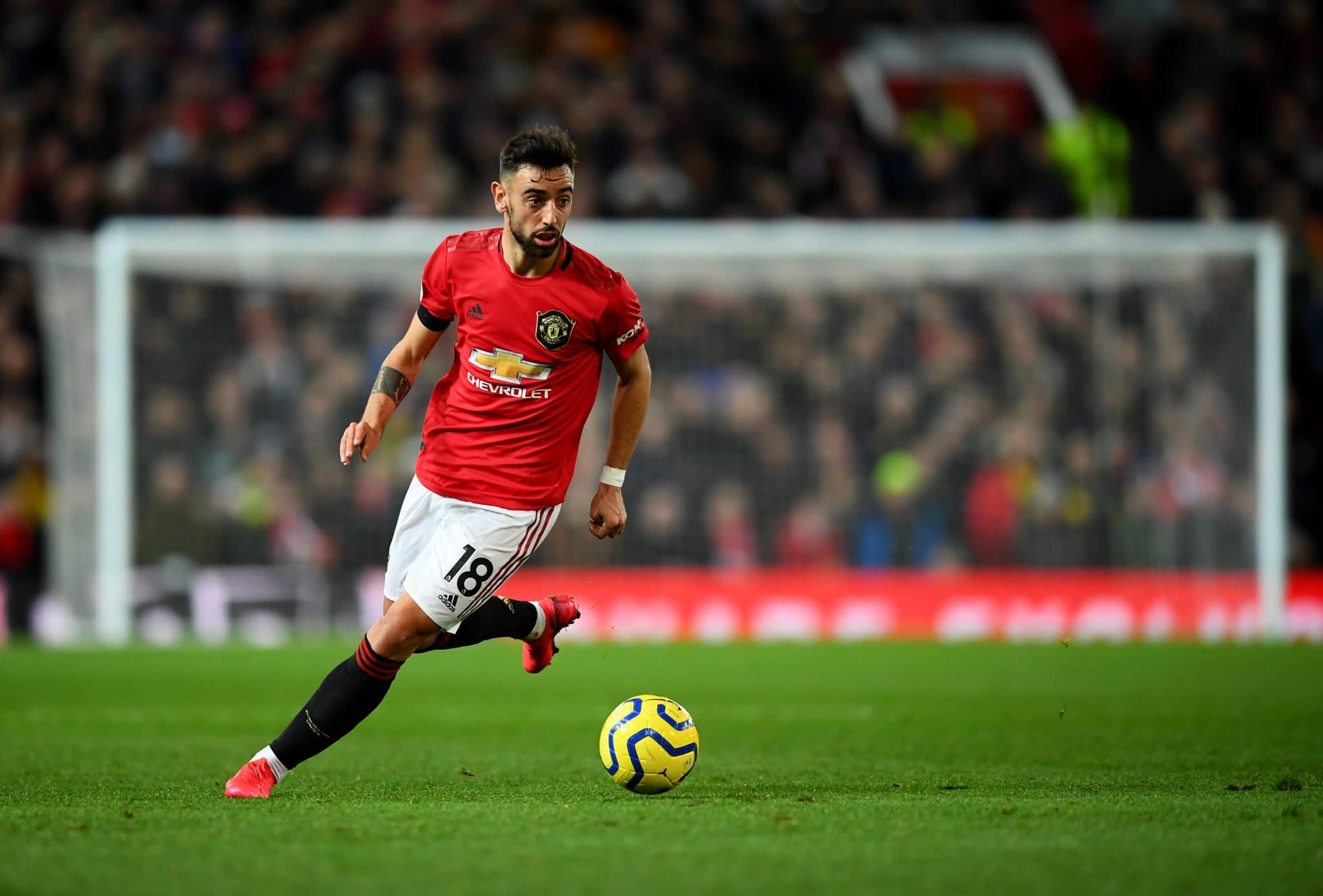 This is where things start to get interesting as it is arguable that some of the players in this list should be considered as attackers rather than midfielders but selecting them is a good way of securing a large number of points.

Fernandes of Man Utd is the most chosen midfielder in fantasy football right now. The Portuguese star costs 12.1pts but that hasn't put off 57.9% of this season's players. If you are looking for goals from a midfielder you won't get many better than this man, as he has already proven with a hat trick against Leeds.

Salah is the first of the forwards that have somehow made it into the midfielder section of the official Premier League fantasy football. Liverpool's top scorer of last season costs 12.6pts and has been selected by 55.1% of players so far.

With Harry Kane missing most of the opening two matches, many have turned to Son in their fantasy teams and he hasn't let the 24.4% of players, that have picked him, down just jet. Son costs 10pts and could be a really good option if Kane does move to Man city as everyone expects as he will become the team's focal point up-front.

Man city's Grealish is the next most selected midfielder at 22.6%. Many football fans will be expecting lots of assists and a few goals from Grealish this season but the former Aston Villa man might take a little time to get used to the Guardiola system and it's more likely that we will see his best performances in the second half of the camp[aign. You can guy Grealish for 8pts as things stand.

Here's a list of the midfielders that nobody has selected, 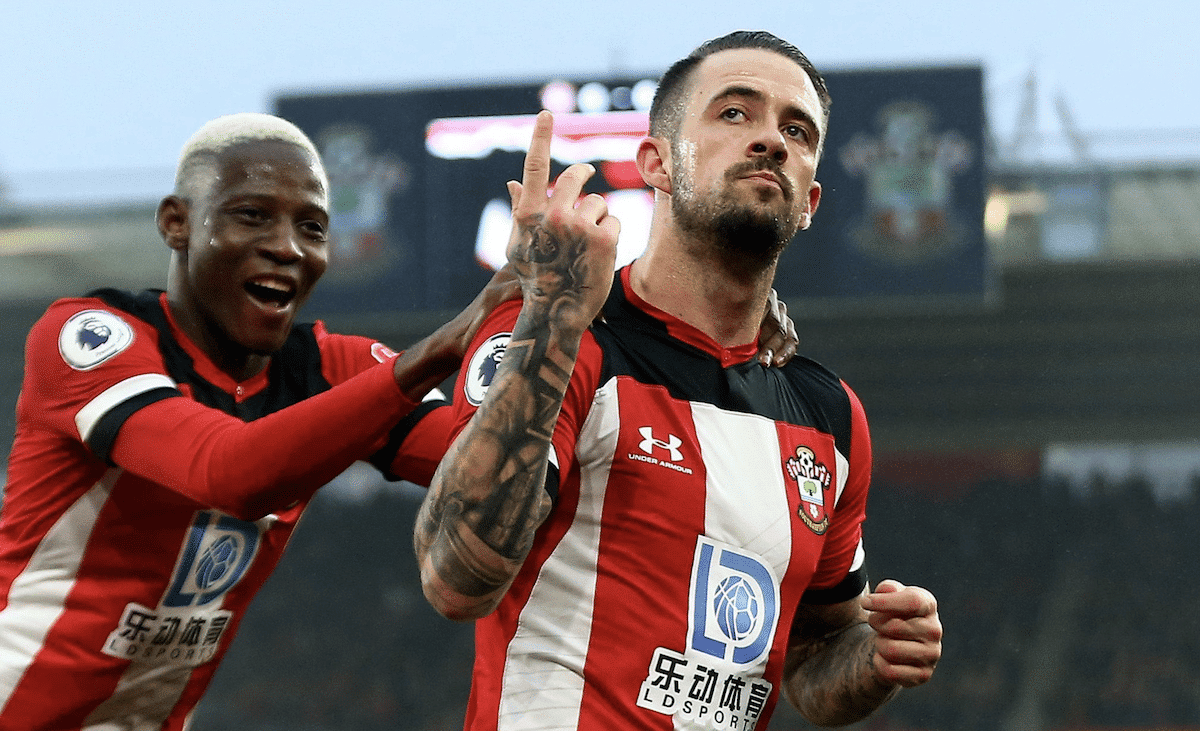 Ings of Aston Villa is the most selected striker so far with 40% of players including him in their side. Ings played well last season and will cost you 8.1pts to add to your team, though, he has already scored in his first two games for his new club Villa.

West Ham frontman Antonio has made an impressive start to the new season and has already been picked by 35.2% of the PLFF community. The soon-to-be Jamaican international costs 7.7pts and is worth adding to your squad if you are looking for a cheaper alternative to the likes of Kane and Lukaku.

Toney scored many of the goals that earned Brentford their first-ever place in the Premier League and as a result, he has been selected by 25.7% of the fantasy football players so far. At a price of 6.5pts, Toney is fairly cheap but he is also a risk as we don't know if he will be able to reproduce his Championship for in the top flight.

Chelsea's Lukaku is the fourth most selected forward in this season's fantasy football, despite only recently signing back for his former employers. 19% of players have selected the 11.5pt striker as he is expected to bang in the goals for the London club this season.

There are only three forwards that have not been selected by any of the PLFF community so far and they are Dervisoglu of Brentford, Kean of Everton and Norwich's Hugill. Kean might be a surprise to some fantasy football players but he has stated his desire to leave the Toffees and has only been used sparingly by Benitez so far, that could all change if he doesn't leave the club before deadline day.

You can join some of the Football Whispers' writers, and their friends and family, in their PLFF league by following the link below: