Everton midfielder James McCarthy is wanted by a number of clubs in the Premier League, as well as interest from the Championship and the SPFL. Leicester City, Crystal Palace and Sunderland head up the top flight teams on his trail, and it will reportedly take close to £20m to prise him from The Toffees.

Bournemouth and Watford have also been linked, and a loan move to Celtic has also been put forward as a potential destination.

It’s understood that Everton boss Ronald Koeman won’t let him go until he can find a full-time replacement, though time is running out as the window draws to a close.

The Republic of Ireland international has held talks with the club about his future, as he’s unwilling to spend the season operating as backup to the midfield duo of Gareth Barry and Idrissa Gana Gueye.

It’s understandable considering that he played at right wing-back in the two opening games this season, as well as being hooked off in a tactical switch during the first half against Tottenham.

If that’s any indicator of how the rest of the season will play out, it makes sense to look for a move away to a team that will give him time in his preferred position in defensive midfield. 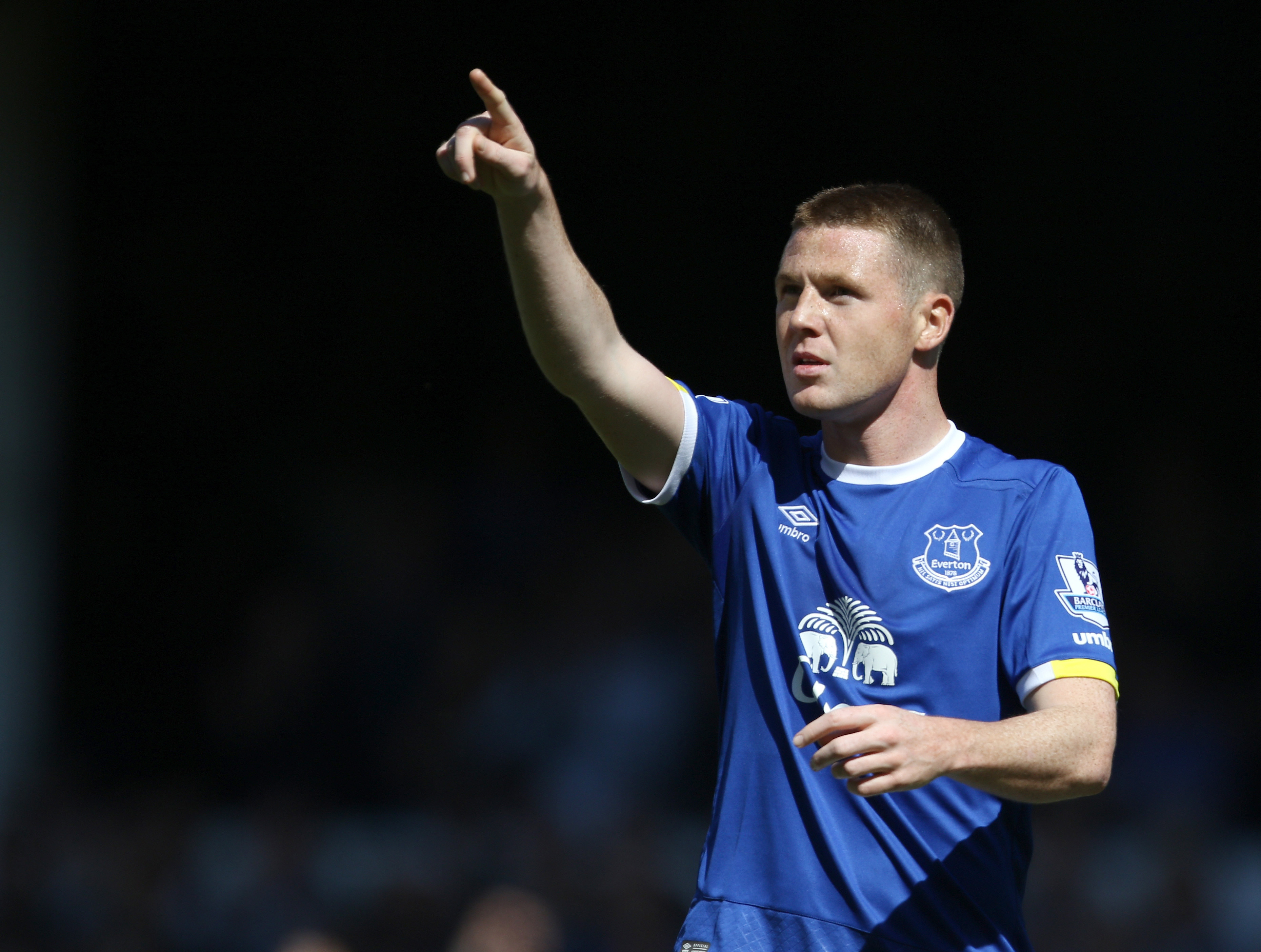 He was left out of the Everton side that faced off against Stoke yesterday, which only served to continue fuelling the rumours that he could be making a move away.

Koeman would prefer to keep the midfielder if possible, but he’s also been chasing Newcastle's Moussa Sissoko. He would provide even more competition in central midfield, and it’s another indicator that McCarthy’s time might be up to Everton.

The player came from Wigan in 2013 in a £13m deal, and it would be a good piece of business if they can get £20m for the midfielder. They’d like a bidding war to ensue between the chasing clubs, though there isn’t much time left to get business done.

He’s not exactly prolific in front of goal, but he has scored five goals in just under 90 starts for the Blues. It’s a decent return for a player primarily focussed on breaking up play and distributing the ball to his team.

With the number of teams said to be in the chase, it’s likely that the midfielder will be able to get the first team football he craves if he continues to push for a move.

A utility role doesn’t make sense at this stage in his career, and he has the ability to improve the first team squad at the teams that he’s most strongly linked with. The index score stands at 4.3, and Palace and Bournemouth are leading the charge. 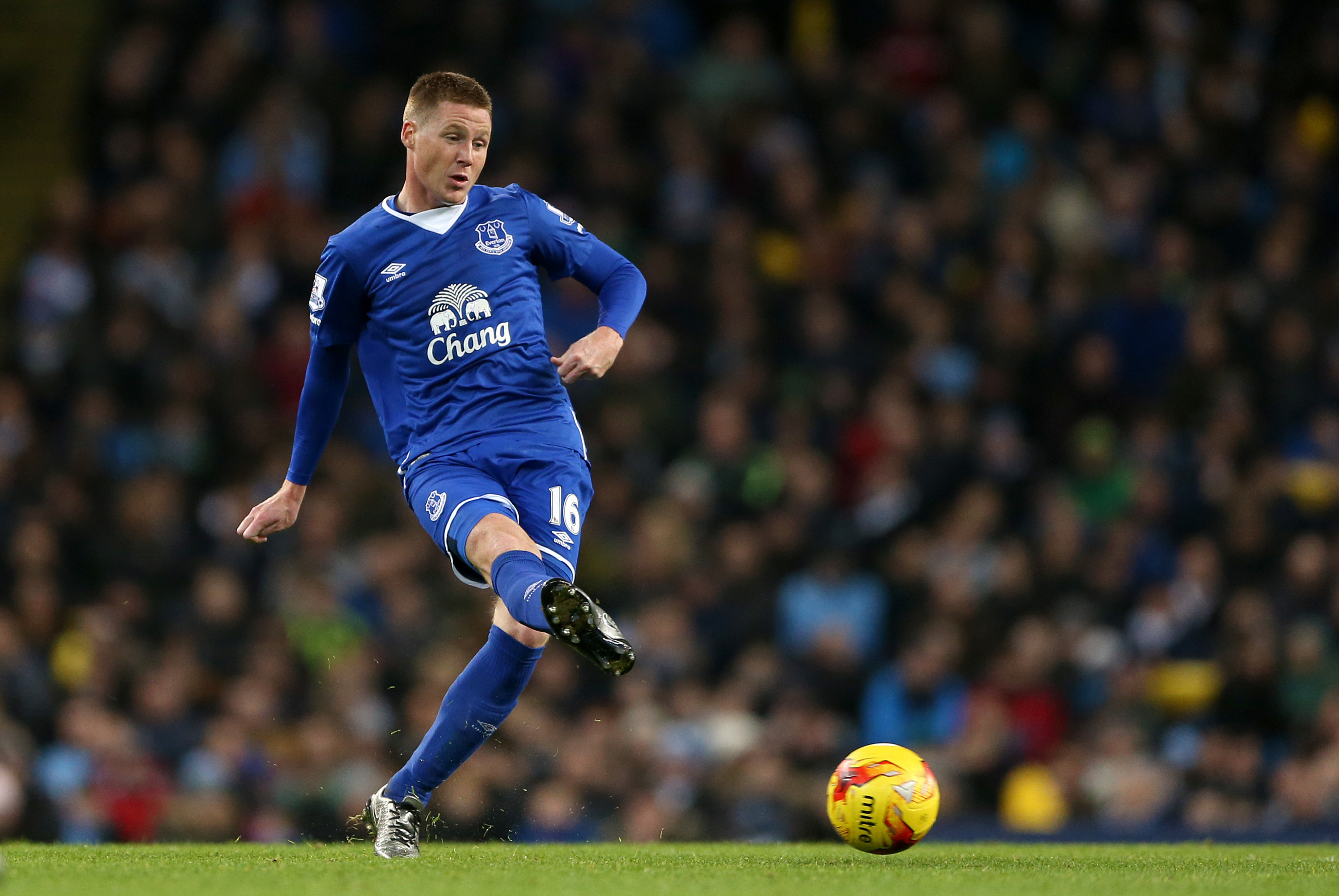 However, there’s a chance that he could be out as the manager confirmed that he may need an operation to sort out a groin injury.

There are lots of factors at play, and a fully fit McCarthy would be a great addition to the teams said to be in the running. He’s made his position clear, and it’s commendable that first team football is the most important aspect in his decision.

It seems likely that he’ll end his three-year association with the club, and it’s always a good sign when the manager doesn’t want a player to leave, even if he can’t find a way to fit him into the side at this moment in time.

There are three days left in the window to conclude any business, so much will depend on whether Everton will be able to sign a replacement, as well as any injury worries that could scupper a deal. Keep checking the index to hear about the latest whispers.