It was another Premier League weekend full of action, with Erik ten Hag’s Manchester United dominating the headlines once again after a humiliating 4-0 loss to Brentford.

A handful of different formations were on display from Saturday afternoon to Monday evening, but a major theme from the second round of matches was a back three.

Unsurprisingly, not all of the decisions to employ a back-three went according to plan… 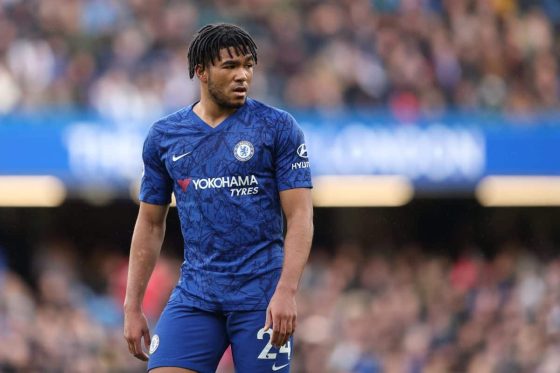 While Man United were extremely poor against Brentford, the Bees deserve huge credit for their efforts on the day. Thomas Frank executed his strategy to perfection, with the hosts scoring all four of their goals in the opening 35 minutes.

They were in scintillating form in the final third, with the likes of Ivan Toney, Bryan Mbuemo and Josh Dasilva running the United defence ragged.

But plenty of praise must also go towards the host’s defenders. The visitors were by no means fluid in front of goal, but Brentford’s back three of Ben Mee, Pontus Jansson and Mads Roerslev remained focused on the task at hand.

Staying resolute against the likes of Cristiano Ronaldo and Marcus Rashford, the trio remained switched on at all times to pick up a deserved clean sheet. Mee, a tremendous signing from Frank, was even rewarded for his display at the back with the third goal of the afternoon, a well-taken header from a Toney knockdown.

It was an extremely rowdy day in Nottingham on Sunday as Steve Cooper’s Nottingham Forest welcomed West Ham to the City Ground. The boss went for a back three of Scott McKenna, Joe Worrall and one of many new summer signings Moussa Niakhate. Captain Worrall and his fellow centre-back McKenna were two of just three starters who were at the club last season.

But the somewhat risky strategy paid off, with the trio keeping a clean sheet and collecting all three points in a famous 1-0 win. The defenders were, of course, aided by a Dean Henderson penalty save.

Also finishing their match with a clean sheet was Brighton, who played out a goalless draw with Newcastle on the south coast. Seagulls goalkeeper Robert Sanchez had to make just one save throughout the afternoon, in stark contrast to Newcastle’s Nick Pope, who made five stops.

Sanchez had his central defensive trio of Lewis Dunk, Adam Webster and Joel Veltman to thank, with the three working in unison to keep Allan Saint-Maximin and Callum Wilson at bay.

Patrick Vieira’s game plan almost worked to perfection at Anfield, with the Crystal Palace boss switching up from his usual back two to a back three, with Joel Ward joining regular centre-backs Joachim Andersen and Marc Guehi in central defence.

While they will have been disappointed to miss out on three points against 10 men, a draw at Anfield against Jurgen Klopp’s Liverpool is still a fine achievement and one that the Palace defence can be proud of.

Southampton were another side to pick up a point at the weekend, drawing 2-2 with Leeds. Despite clinching a point, Saints manager Ralph Hasenhuttl will be very disappointed to have conceded twice on home soil.

The visitors had 13 shots at the Southampton goal, a figure that the Saints’ back three of Mohammed Salisu, Jan Bednarek and debutant Armel Bella-Kotchap will want to decrease in the coming weeks.

In an extremely chaotic Sunday afternoon at Stamford Bridge, it was the managers who ended up stealing the show, with Thomas Tuchel and Antonio Conte going head to head on a number of occasions, with both seeing red for their actions at the end of the match.

But their tussles still didn’t manage to take anything away from a thrilling encounter, where Chelsea and Spurs could not be separated in a 2-2 draw. While it was a day for the Chelsea defenders to be proud of in front of goal, their lack of focus at the back proved costly.

Kalidou Koulibaly and Reece James both scored for the home side, but the pair – in a back three alongside Thiago Silva – could only watch as Pierre-Emile Hojbjerg and Harry Kane levelled the scores at 1-1 and 2-2 respectively, the latter arriving in the 96h minute.

The Spurs central defensive trio of Ben Davies, Eric Dier and Christian Romero also had a day to forget, going to sleep as both Koulibaly and James were offered far too much time and space to score their goals. Romero meanwhile was incredibly lucky to stay on the pitch, having pulled the hair of Chelsea’s Marc Cucurella just moments before his side snatched their dramatic stoppage-time equaliser. 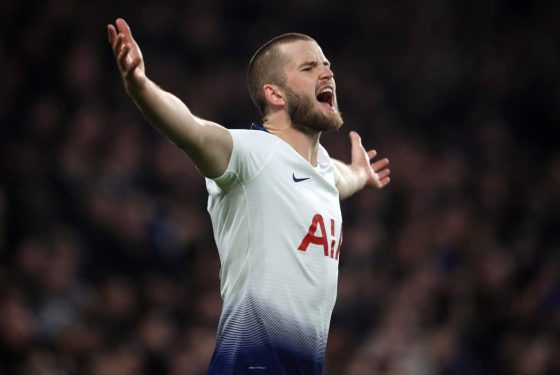 Everton meanwhile continued their losing start to the new campaign, falling to a 2-1 defeat at Aston Villa. The Toffees went for a very much a new-look back three in the form of Mason Holgate, and new signings Conor Coady and James Tarkowski, but the trio could not keep the attacking talents of Villa out.

At the bottom end of the back three spectrum on Premier League gameweek two was newly-promoted Bournemouth, who lost 4-0 at Manchester City. Of course, it was never going to be an easy afternoon for Scott Parker’s side, whose central defensive trio of Lloyd Kelly, Jefferson Lerma and Chris Mepham didn’t have much of a chance from the very first whistle.

Hugely impressively, however, the Cherries kept the formidable Erling Haaland off the scoresheet, with the Norwegian firing a rare blank after netting twice on his Premier League debut against West Ham. It will provide Parker with great confidence, but perhaps the visitors put too much emphasis on keeping Haaland quiet, with Kevin De Bruyne running the show from midfield.

The loss of veteran goalkeeper Kasper Schmeichel has certainly not helped the Foxes’ back three, with current incumbent Danny Ward making a mistake for Granit Xhaka’s goal early in the second half. 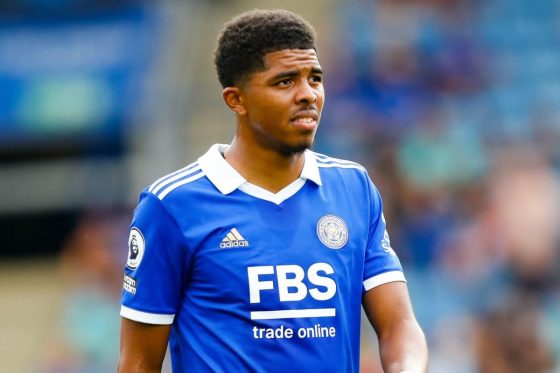