Dimitri Payet has gleefully burned the bridges between him and West Ham United as he seeks to hot-foot it back to France with Marseille.

Despite signing a bumper five-year contract back in February – at a generous £125,000 per week – the Frenchman has decided to go on strike rather than spend another minute in east London.

Devotion has quickly turned to disgust among Hammers fans but no matter their opinion of the man, the player was and still is a unique talent.

Even an uninterested Payet is a more creative outlet than most of his peers – according to whoscored.com, the 29-year-old has averaged 4.1 key passes in the Premier League this season, far outstripping the likes of Kevin De Bruyne (3), Paul Pogba (1.9) and Adam Lallana (1.3).

Whether he leaves this month or sticks around until the summer he will undoubtedly take some replacing, and below, we look at some of the candidates who may just fill that void. 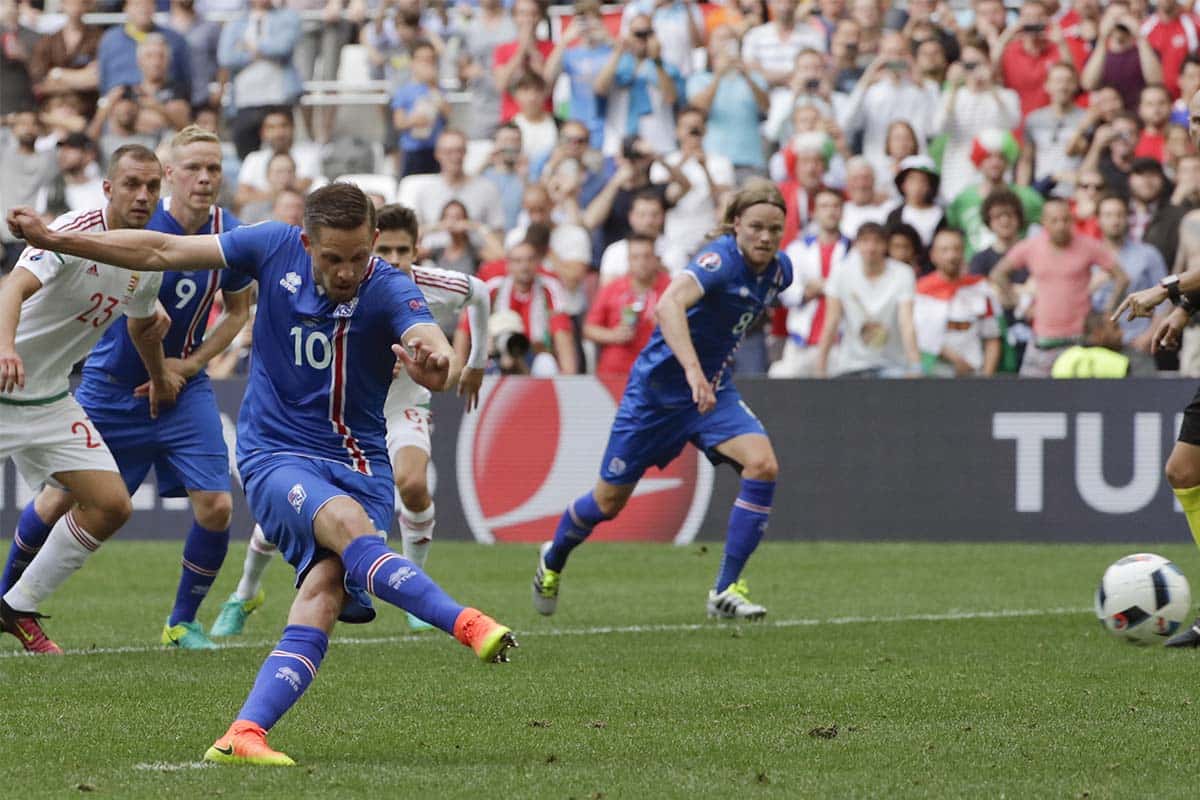 Iceland midfielder Gylfi Sigurdsson is the thunderclap of a struggling Swansea side – if there is any player who can jolt life into an increasingly uphill relegation battle, it is him.

Which is why, with the Swans barely able to tread water at the moment, the last thing they will do is sell their prized jewel in January and the Football Whispers index is in agreement at a lowly 1.7.

However, proven Premier League experience is at a premium and the Hammers will surely hound Swansea all summer for a man who Mauricio Pochettino dearly wishes was still at Tottenham.

Sigurdsson arguably never got a fair crack of the whip in his two years at Spurs, but since moving to the Liberty Stadium, the 27-year-old has flourished as the main man.

He has scored six goals, assisted another six and made a whopping 43 chances for Swansea this season. Given the Swans have scored 23 goals all told in the Premier League, their entire campaign rests on his shoulders.

Do not expect Swansea to part with their midfield maestro for anything less than £25million, though West Ham may be tempted to lowball the Welsh club if relegation beckons this summer. 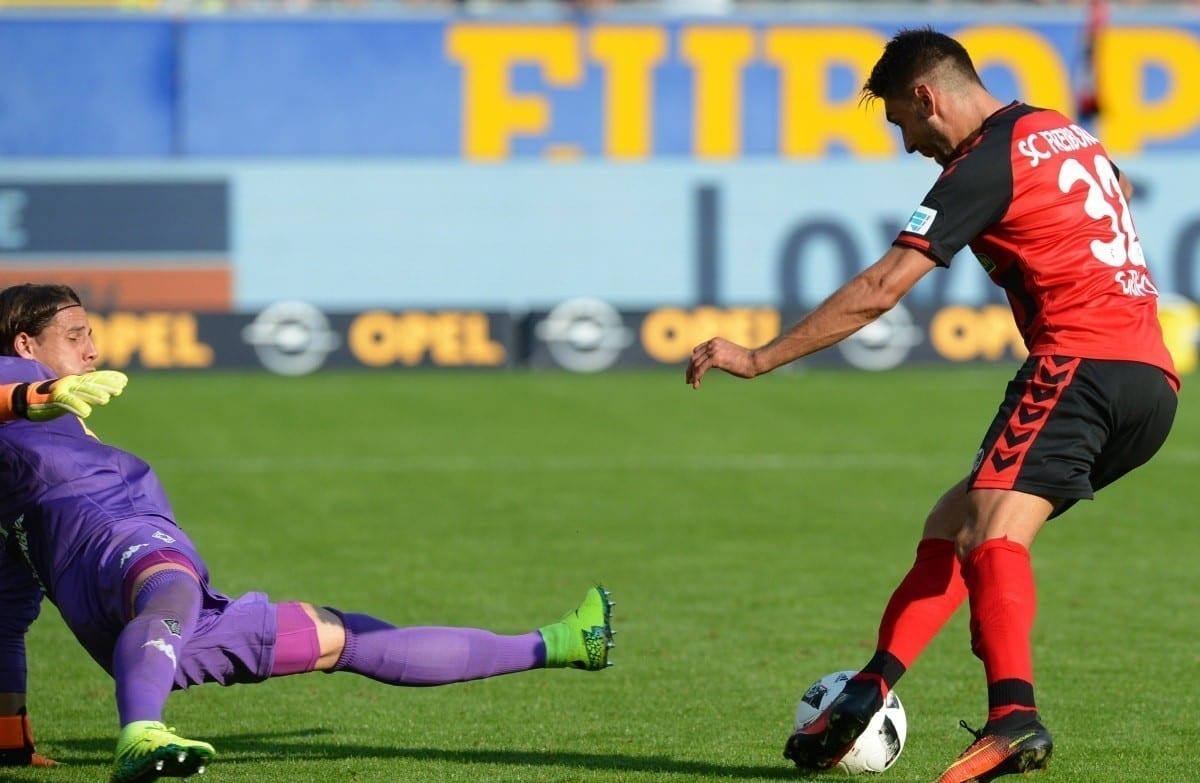 Vincenzo Grifo is a rising star in the Bundesliga and while he is still a little rough around the edges, has the type of ceiling that Slaven Bilic may find hard to ignore.

Payet he is not (yet), but the Italy age-group international, who is comfortable playing across the front line, can certainly hit a set-piece in the same vein as the Frenchman.

The 23-year-old is an exquisite free-kick taker and can hold his nerve from the penalty spot too, having finished last season with 14 goals and assists apiece.

He regularly plays out on the left for Freiburg while cutting in with his favoured right foot, but though he has all the requisite attributes, it would be unreasonable to expect him to emulate Payet’s freakish performances straight away.

Freiburg paid a paltry £850,000 to land Grifo from Hoffenheim and they can expect to make a decent mark-up on that – West Ham should be able to prise him away with an offer of £20million. 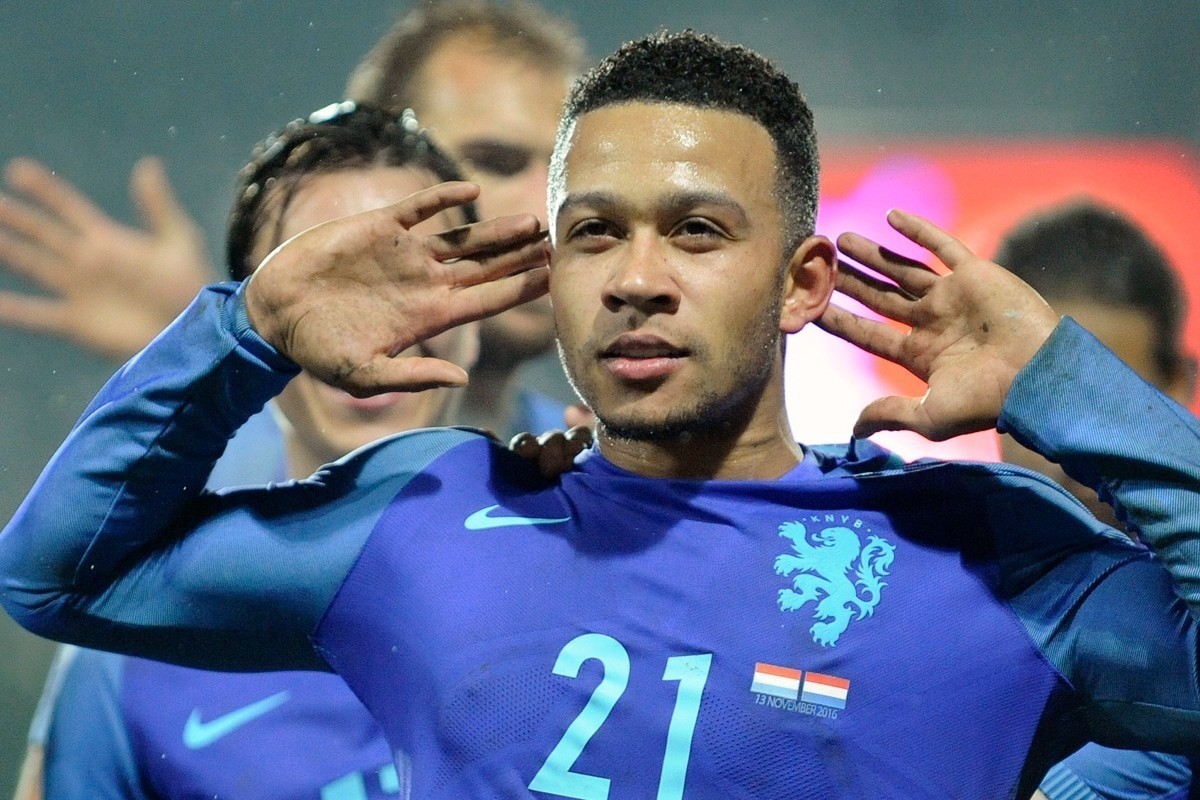 Memphis Depay is the classic enigmatic winger. The Dutch international can just as easily tie a defender up in knots as trip over his own shoelaces, as any frustrated Manchester United fan would tell you.

Jose Mourinho has taken little time to decide he is not United standard but Depay, who turns 23 next month, will have a burning desire to prove why he was so highly-feted during the 2014 World Cup.

Indeed, however hard it may be to believe now, Depay made the Best Young Player shortlist at the tournament alongside none other than £89million man Paul Pogba.

Perversely, since his £26million move from PSV in 2015, save for sporadic bursts in his first season Depay has been lucky if he gets to warm the Old Trafford bench on a Saturday.

But he remains an intriguing prospect for someone who is willing to take a gamble – a neat burst of acceleration, an eye for both a goal and a pass, and that je ne sais quoi a playmaker needs.

Unfortunately, while Depay’s ceiling may be high, his floor is the London Stadium’s basement.

Lyon are currently in pole position for his signature but United have batted away a reported £13million bid from the French club. But £15million could do it – do joint-chairman David Sullivan and David Gold want to roll the dice, though? 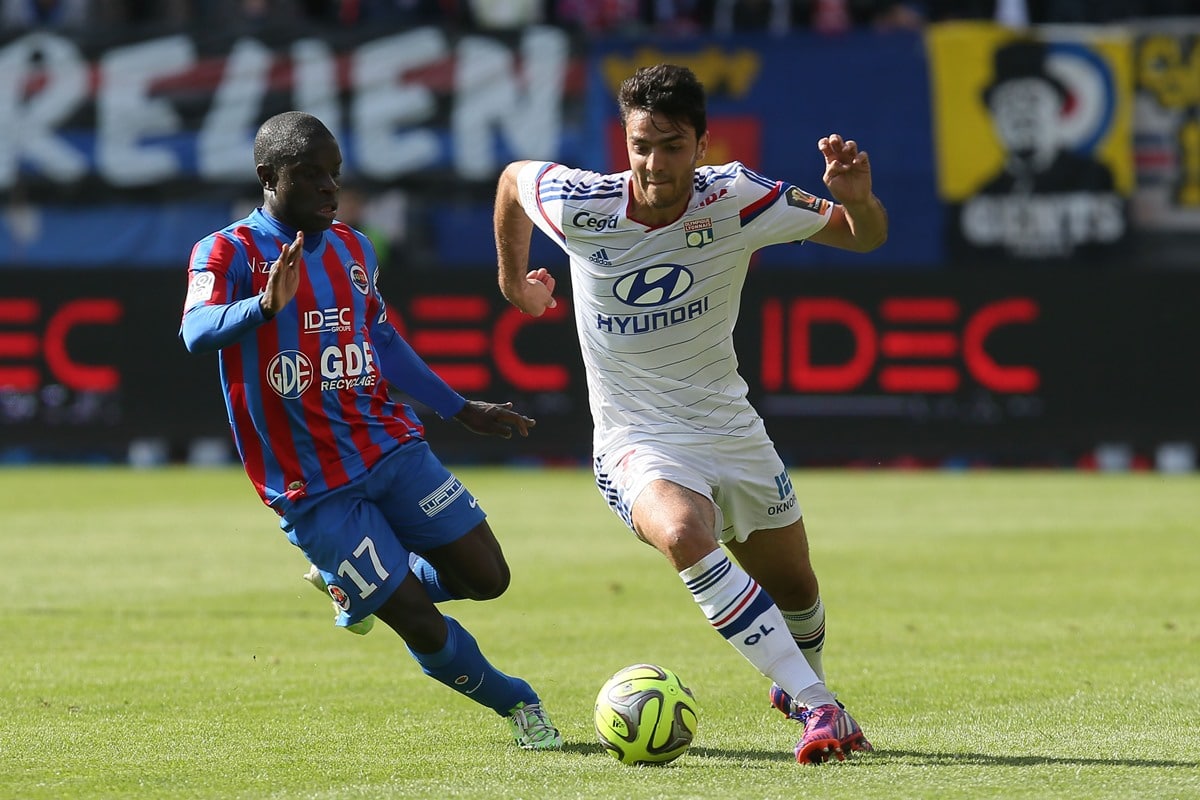 If Depay does move to Lyon instead, his transfer may get the ball rolling on Clement Grenier’s departure – with West Ham thought to be long-term admirers of the France international.

The 26-year-old has been cursed with injuries as problems with his groin and shin, as well as a fractured femur, has seen a once promising career badly stall.

West Ham fans will no doubt be cautious over the addition of yet another injury-prone player joining the playing staff, but he has the raw talent to succeed at Premier League level.

Save for their penchant to hit a mean free-kick, there are few similarities between Grenier and Payet. Grenier lacks mobility and is suited to a No.10 role from which he can set others away rather than chase the ball himself.

With Payet on the way out, though, West Ham will take ingenuity among the forward positions in any shape or form.

West Ham are more likely to snap him up on loan for the rest of the season so Lyon can put him in the shop window. As it stands, it’s difficult to consider Grenier worth anything more than £10million.