Cristiano Ronaldo and co. will look to continue their unbeaten start to 2022 World Cup qualifiers at Luxembourg's expense. The Red Lions have third place in their grasp but are seven points behind the Selecao a place above them.

Here are our predictions for Portugal vs Luxembourg.

With Serbia taking pole position in Group A, Portugal can ill-afford to drop points against Luxembourg. The Navigators will have to stamp their authority from the get-go and will not like to get in a war of attrition against their rivals. Expect them to take an early lead and hold it to their advantage as the fixture progresses.

Two goals in the first half and two in the second. This was the scorecard reading when the last time Luxembourg and Portugal faced off against each other. We believe a similar pattern of events will unfold in this meeting. Fernando Santos will want his charges to start brightly and score the much-needed goals. With Andre Silva and Burno Fernandes to company Cristiano Ronaldo, we expect them to get the goals in the first half.

Luxembourg managed to breach Portugal's defences in their last meeting, but that feat looks unlikely in this meeting. The Red Lions have never scored against the Navigators in an away fixture and this statistic will continue to hold true. Fernando Santos is running a tight ship with only four goals conceded in five matches and he would have instructed his charges to keep this statistic intact.

Portugal vs Luxembourg: Check out the best odds and the latest stats

Match Preview of Portugal vs Luxembourg: Lions in trouble against Ronaldo and Co.

Since the culmination of Euro 2020, only Ireland has stopped Portugal from scoring three goals in their four international outings. Qatar has suffered at their hands twice in friendly meetings, while Azerbaijan was rocked on the road, both teams conceding three goals from Cristiano Ronaldo and his merry men. A similar fate awaits Luxembourg, who have lost 3-0 in their last two trips to Portugal.

The Red Lions are out of their depth in this meeting and the fact of the matter will not be lost on Lux Holtz. More troubling for the manager will be his side's away from this year. Luxembourg has only won once in four away trips, getting on the scoreboard just twice. Serbia were a tough away trip but the meeting with the Navigators presents greater challenges, especially for the defence.

Questions About Portugal vs Luxembourg 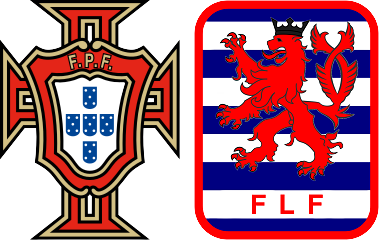 Who is the player to watch out for? Cristiano Ronaldo (Portugal). 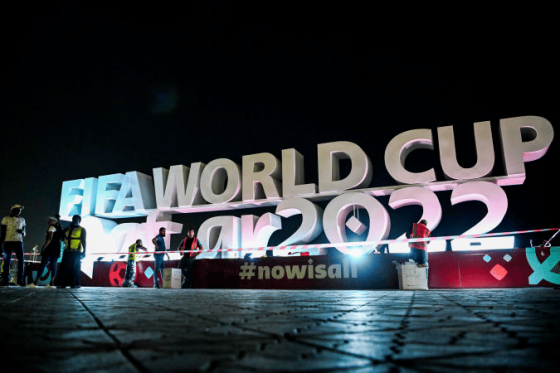 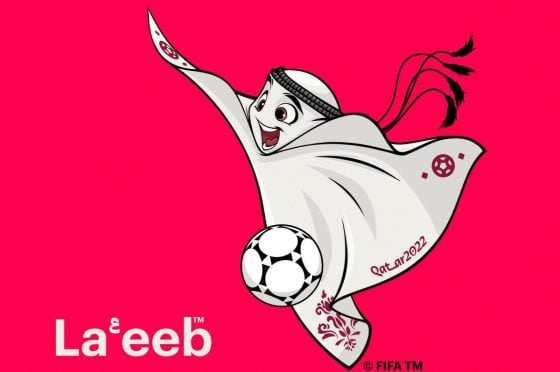