The Portland Timbers and their supporters set a precedent for the rest of Major League Soccer upon their induction to the division in 2011. The Pacific Northwest club, along with their rivals the Seattle Sounders, raised the stakes in terms of atmosphere and the match-going experience for North American soccer fans. Now, they might be raising them even further.

Plans for the expansion of Providence Park were unveiled this week, with the Timbers planning to adding an additional 4,000 seats to their home ground. The project will cost an estimated $50 million to complete, adding four levels to the east side of the stadium, taking inspiration from Boca Juniors’ famous La Bombonera.

The new stand will only underline Providence Park’s status as the most idiosyncratic and characterful stadium in MLS, allowing more Timbers fans to watch their team. Given that Portland have recorded 112 straight sellouts of their downtown home, it’s an expansion that is much needed and probably still won’t satisfy the demand for tickets. It’s a start, though. 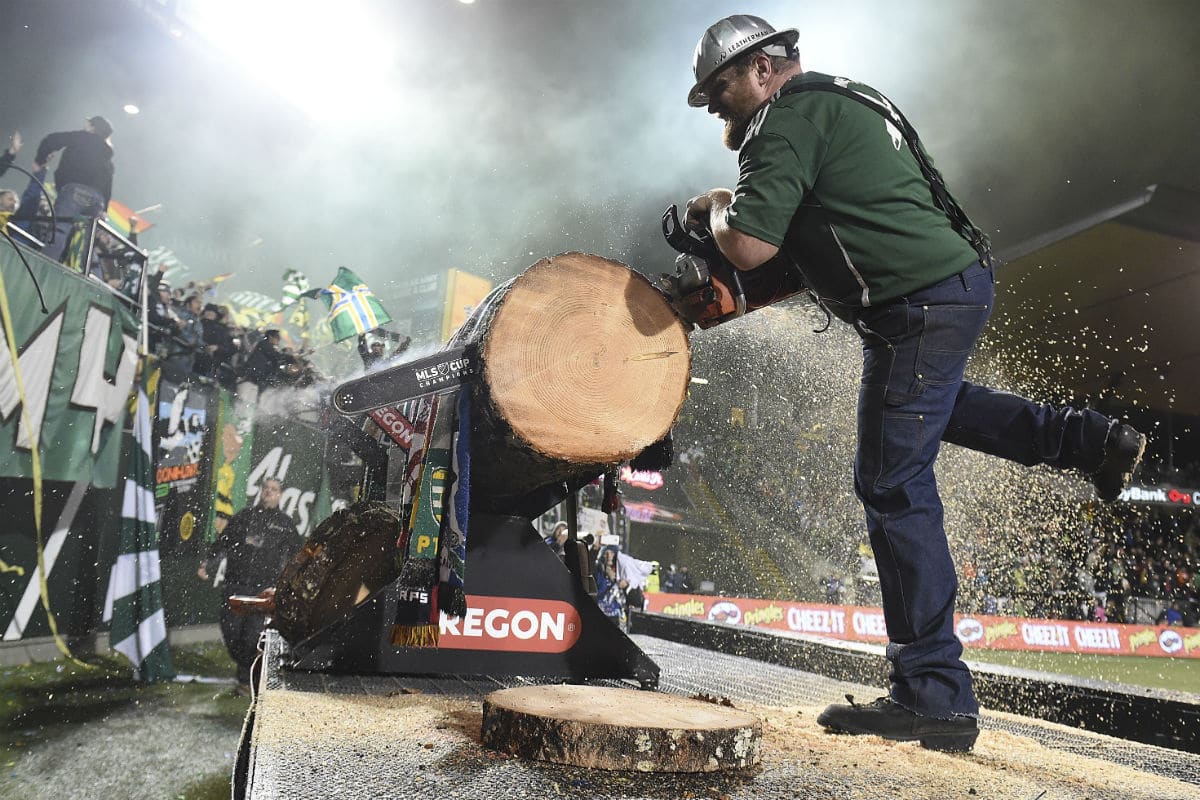 “For the last several years we've been studying how we can expand Providence Park and keep this amazing essence and environment that we've built – but also allow up to 4,000 more fans to attend our games on a regular basis,” Portland Timbers president of business Mike Golub said in light of the announcement. “So today we announced plans to do just that.

“We saw where our demand was, we also saw where the league economics and growth as going, and we know that for us to be viable and competitive not and well into the future that we had to make plans. We’ve been thinking about it for quite some time.” 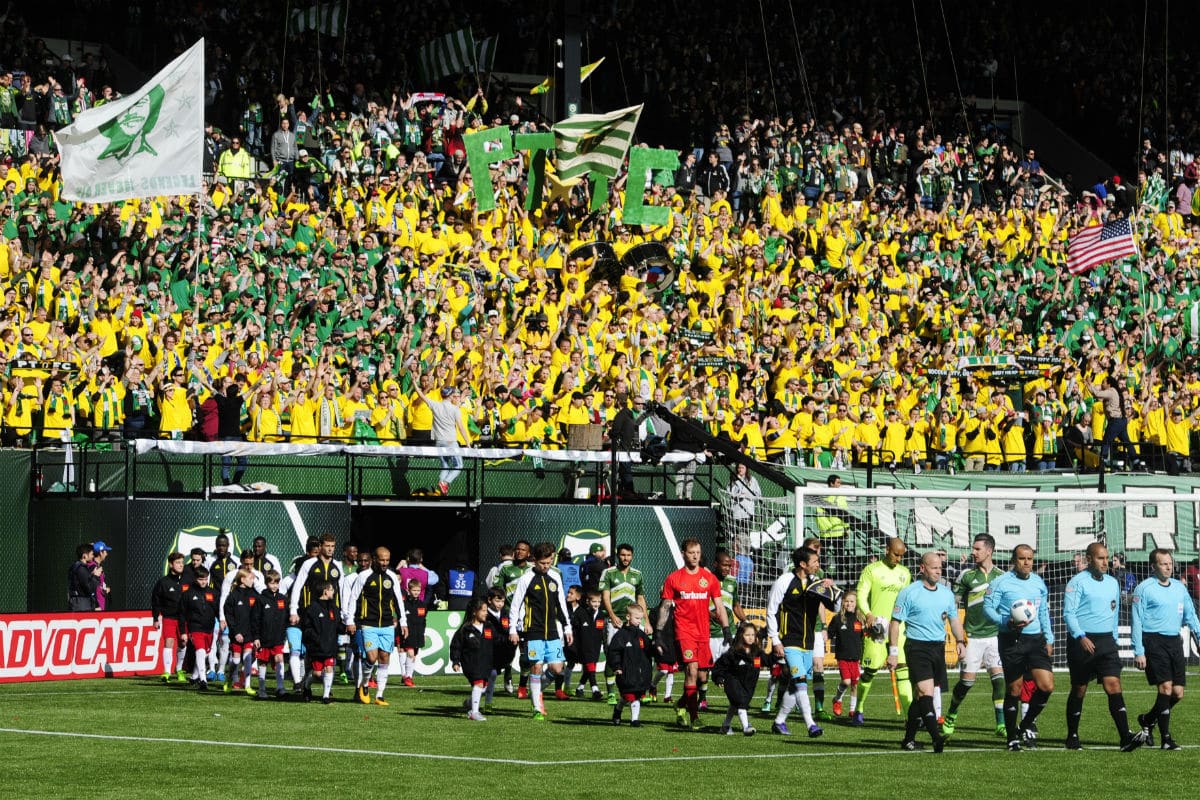 READ MORE: HAS DARLINGTON NAGBE MISSED HIS CHANCE OF A EUROPEAN MOVE?

This is just another move that highlights how the Portland Timbers have become one of the best clubs at management level in North America. Most clubs will boast about the connection they have with their fans but the Portland Timbers can do so with legitimacy. They take into account the views of their supporters in a way that few clubs do, with the expansion plans for Providence Park underlining this. The Timbers have 13,000 fans on their season ticket waiting list and this move will help ease that demand.

It has long been discussed that the Portland Timbers might wish to raise their attendance to something nearing the figures boasted by rivals the Seattle Sounders, who have the largest home crowd in MLS. Of course, their downtown ground means that Providence Park will never be big enough to hold 60,000 supporters like CenturyLink Field is. But these expansion plans show the Timbers are willing to innovate to pack as many fans in as possible.

On the field, the Timbers are also setting a standard. Caleb Porter’s side sit at the top of the Western Conference with 16 points from their opening eight games of the season. The 2016 season was disappointing for Portland, meekly giving up their MLS Cup crown without much in the way of a defence, but they are so far making up for that this term. 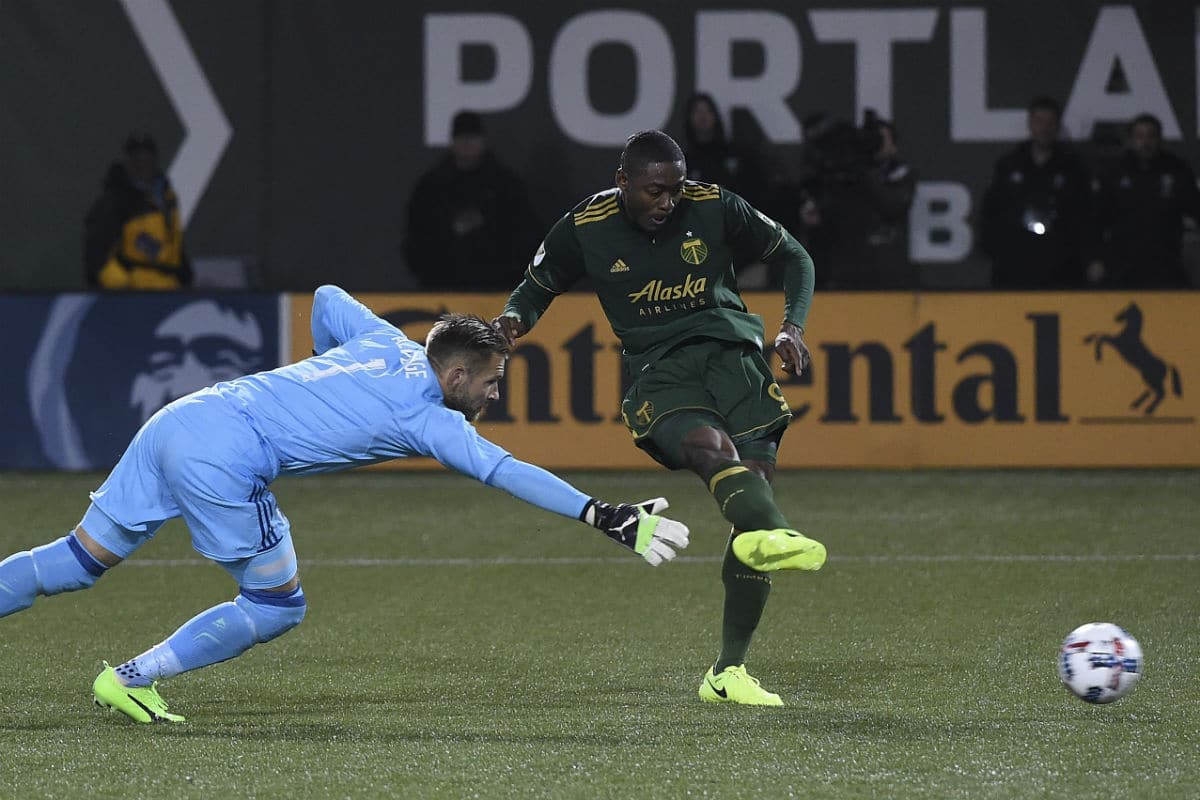 Diego Valeri has marked himself out as an early contender for the league’s MVP award, with Fanendo Adi enjoying a record-breaking start to the campaign, scoring five goals in just seven appearances. Darlington Nagbe has also been in typically bombastic form, scoring a goal of the season contender in the weekend’s 2-1 win over the Vancouver Whitecaps.

Providence Park has played a role in the Portland Timbers’ positive start to the 2017 season, with Porter’s side losing just once at home so far. The connection between those on the field and those in the stands is so strong that it has a bearing on the results Portland record and their standing in the league table.

It’s therefore important the Portland Timbers preserve the atmosphere that has made Providence Park renowned as a hotbed of the sport all around the world. This appears to have been at the heart of the expansion plans unveiled this week, but the club must keep that in mind if they are to expand their home stadium even further. There’s no reason to believe they won’t.

Two off-seasons will be needed for the planned expansion of Providence Park to be completed, such is the complexity of the project. This is the downside to the Timbers’ downtown location – the lack of space around the venue making it difficult to expand and develop the site. It’s primarily why the design of the east stand is so vertical, because behind it there is a road.

The Portland Timbers have been defined by their fans ever since their entry into MLS six years ago. Any move to give more fans the chance to watch them can only strengthen them as a club.