This is a preview of the World Cup qualifiers between Poland and San Marino at the Stadion Narodowy.

Poland were able to contain England to a 1-1 draw in the recent group match between the two nations. San Marino extended the poor form with a ninth consecutive defeat in all competitions after losing 5-0 to Albania.

Robert Lewandowski to score a hat-trick

Robert Lewandowski has been in excellent form for Portugal so far in this calendar year. He has managed six goals in five appearances for the national team during the World Cup qualification campaign. Lewandowski do not score a hat-trick in September’s game against San Marino but he did come very close with a brace.

Poland have functioned exceptionally well against San Marino with six consecutive wins. More crucially, Poland have been able to disseminate San Marino in most of these games. Poland have come up with an incredible 34 during this period while San Marino have only returned two goals. It is quite likely that Poland will be keen on extending the sequence even further and coming close towards qualification.

As a player who has been in exceptional form with a lack of goals in just three of the last 10 appearances for club and country, Lewandowski is a good pick to score 1st.

Top Betting Odds and Stats for Poland vs San Marino

The worry of an upset is one of the biggest things playing on the minds of Poland. The national team depends heavily on the availability of Robert Lewandowski, who was able to help Poland get a draw against England. After having managed 11 points from the first six matches, Poland have now slipped to 3rd place in the standings. One of the biggest problems for Poland will be the long list of withdrawals, which includes Bartlomiej Dragowski, Maciej Rybus, Arkadiusz Reca, and Nicola Zalewski.

San Marino will be hoping to avoid a thrashing at the hands of Poland. This has become too common for the team in recent years. The last four games against Poland has seen the opposition score 4.5 goals or more. A strong defensive setup will be the big priority for the visitors coming into the game. San Marino will have to handle this game without some key players, but Lorenzo Lunadei and Marcello Mularoni would be back from injury next week. San Marino are expected to be very defensive in this away game.

Questions about Poland vs San Marino 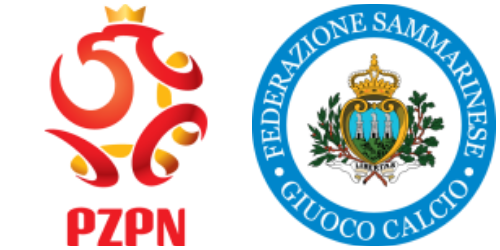 Where is the match scheduled? Stadion Narodowy

Which team is the favourite to win? Poland