Pogon Szczecin and Widzew Lodz go head-to-head for three points on Sunday, July 17th. Widzew Lodz are back in the big time and face a tough test at Pogon in their first assignment. Read our free predictions and find the latest odds for the fixture below in our detailed match preview.

Widzew Lodz travel to take on Pogon Szczecin on the opening weekend of the new Ekstraklasa season on Sunday. Read our top predictions for this weekend’s fixture below.

Pogon Szczecin finished third last season and with a new manager at the helm in former Swedish U21 boss Jens Gustafsson, optimism on the opening day of the new Ekstraklasa season should be high. Pogon welcome newly-promoted Widzew Lodz to the Stadion Miejski im. Floriana Krygiera on Sunday in what looks like a favourable start and with a new manager bounce expected, a home win is on the cards.

Only champions Lech Poznan (67) scored more goals than free-scoring Pogon (63) last season overall, though Szczecin were out on their own as the most prolific home outfit. They netted 41 times in 17 fixtures overall on home soil and they managed to register at least twice on 11 separate occasions. With an abundance of quality in the final third at their disposal, Pogon are priced generously to net over 1.5 times again on Sunday.

View our collection of the best stats for Sunday’s contest below alongside a tool to help you choose the best odds.

Read all of the injury updates and team news for Sunday’s Ekstraklasa meeting between Wisla Plock and Lechia Gdansk below.

Big things are expected from new Head Coach Jens Gustafsson this season and Pogon nabbed him some interesting players during the summer window. Brazilian left-back Leo Borges arrived from Internacional, while Swedish winger Pontus Almqvist arrived on loan from Rostov in Russia.

Back in the top flight for the first time since 2013, Widzew Lodz are determined to make a splash in the Ekstraklasa, but with budgets tight, they spent little money on reinforcements. They did manage to sign six players on frees however, including Jordi Sanchez and Mateusz Zyro. 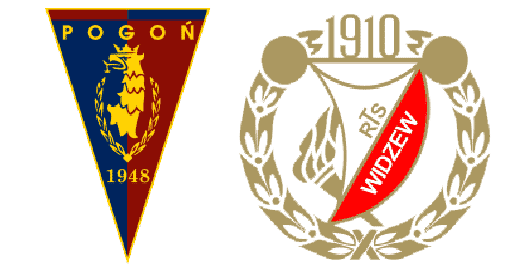 Viewers in the UK will not be able to watch Pogon Szczecin vs Widzew Lodz live on TV.

The bookmakers have priced Pogon Szczecin to win on Sunday.