Few, if any, divisions across world football have such star power as the Premier League.

It's home to several of the biggest clubs in Europe and they possess a number of household names in their ranks.

Such stellar cast lists can, however, leave many other players in their shadows. And there are a clutch of players in the Premier League that have, somewhat sadly, been forgotten about.

So we decided, given it's the holidays, to give these players a little recognition. And who knows, a right move in the January transfer window could kickstart their respective careers.

He was one of the heroes of Leicester City's 2016 Premier League title win. And, with hindsight, he should never have left the King Power Stadium.

Drinkwater joined Chelsea in the summer of 2017 for a fee of around £35million. It was a curious deal, one that was completed in the final hours of the transfer window.

His first season at Stamford Bridge saw sporadic appearances under Antonio Conte – the England international featured in 23 games in all competitions.

This term, however, he has been so far out of the first-team picture that he has only made the match-day squad twice under Maurizio Sarri. On both occasions, he didn't make it onto the field.

It's quite the comedown for Drinkwater, who will be free to leave in January if the right offer is received. 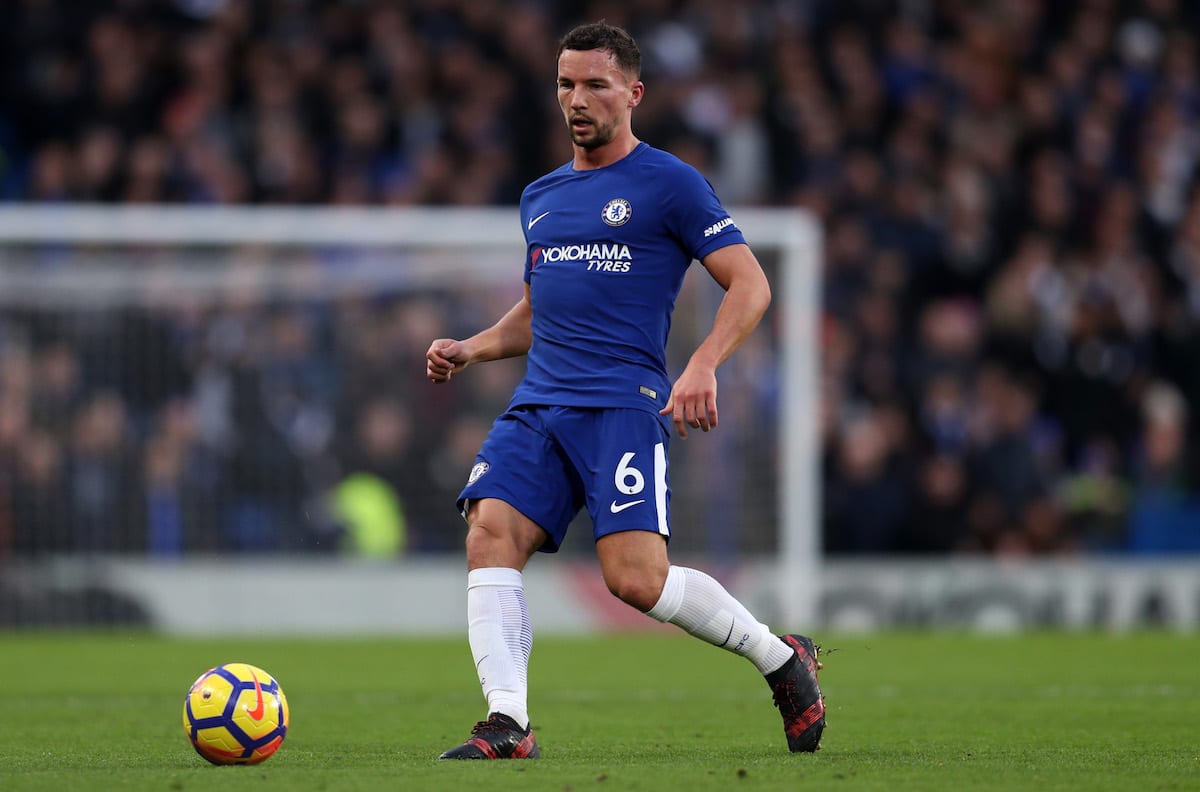 When you’re a 24-year-old full international and your manager doesn’t even issue you a squad number you know you’re in trouble.

That’s the current state of play for Tottenham Hotspur striker Vincent Janssen who is gathering dust at the North London club.

A £17million signing in 2016, it’s never really worked out for Janssen at Spurs and injury interfered with a loan spell at Fenerbahce last season.

There seems little chance of Janssen dislodging Harry Kane from Spurs’ starting XI any time soon and even a bit-part role looks to be beyond the Dutchman, who has admittedly has his injury problems this term.

Carl Jenkinson seems a nice lad. Whether or not he should still be on Arsenal's books at the age of 26 is a wholly different matter.

Having joined the north London club in 2011, a succession of loans looked certain to lead to a permanent move elsewhere, but such a switch is yet to materialise.

His four appearances this season have come in the Europa League and Carabao Cup an amounted to 330 minutes. Jenkinson’s most recent outing came in the 1-0 defeat of Qarabag on December 13.

A move away from his beloved Arsenal will surely come at some point and, hopefully, it’s a good one because, well you know… he’s a nice lad our Carl.

Remember when Dominic Solanke left Chelsea in search of regular first-team football at Liverpool without realising the Anfield club were fairly well stocked for forwards? Didn’t really work out, did it?

The forward has made only five Premier League starts and is yet to play in any competition this season. 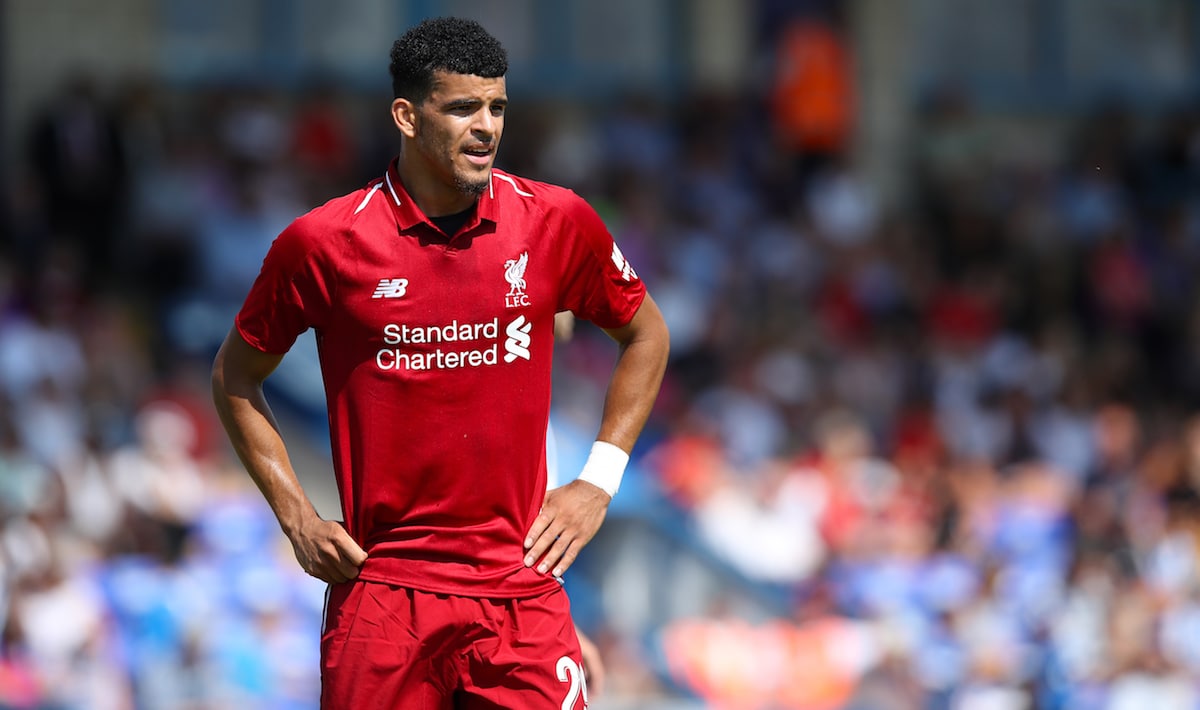 With Mo Salah, Roberto Firmino, Daniel Sturridge and even Divock Origi all favoured by Jurgen Klopp it’s hard to see a route into the first team for Solanke.

A loan move to Crystal Palace has been suggested and a departure from Anfield could well be the best move for Solanke if he wants to play more often.

The Burnley website lists Tom Heaton as club captain, but he is a long way from being number one at Turf Moor.

A dislocated shoulder suffered in September 2017 opened the door to Nick Pope and he swiftly walked through to earn himself a place in England’s 2018 World Cup squad.

Pope has since had his own injury woes, but Sean Dyche’s decision to sign Joe Hart in the summer suggests Heaton is as far away as ever from being first choice.

The 32-year-old stopper has been Burnley’s cup keeper this season and played 270 minutes across all competitions, but the last of his three outings came in the 2-1 Carabao Cup loss to Burton Albion in September.

Wales were good fun in the summer of 2016 and Jonny Williams was a key part of the squad which reached the Euro 2016 semi-final.

A product of the Crystal Palace academy, Williams has lived a nomadic existence with five loan clubs already on his CV at 25.

Williams’ most recent loan came with Sunderland where he was unable to help the Black Cats avoid relegation from the Championship.

A solitary outing this season for the midfielder came all the way back in August as palace beat Swansea 1-0 in the Carabao Cup.