The Championship winners' last top-flight game was a 5-1 win at the same stadium over the same team. But perhaps unsurprisingly, there was no repeat of that scoreline today.

A moment of madness from Jonjo Shelvey at 0-0 changed the game. And after his red card, Spurs went on to score through Dele Alli and Ben Davies. A 2-0 win was the fair result.

We've rated the players' performances at St James' Park. If you agree or disagree, tweet us at @FB_Whispers.

Despite Tottenham's shots on goal in the first half, Elliot was hardly tested before the break. He made a great save from Harry Kane just after half-time though and could do nothing about either of Spurs' goals. 6.5

Offered an outlet down the right flank and looked solid defensively at 0-0. After Tottenham had the man advantage, Davies often went past him and he didn't track Alli's run for Tottenham's opener. 5

Newcastle's new centre-back looked solid enough before being forced off after half an hour due to a challenge from Harry Kane. 6 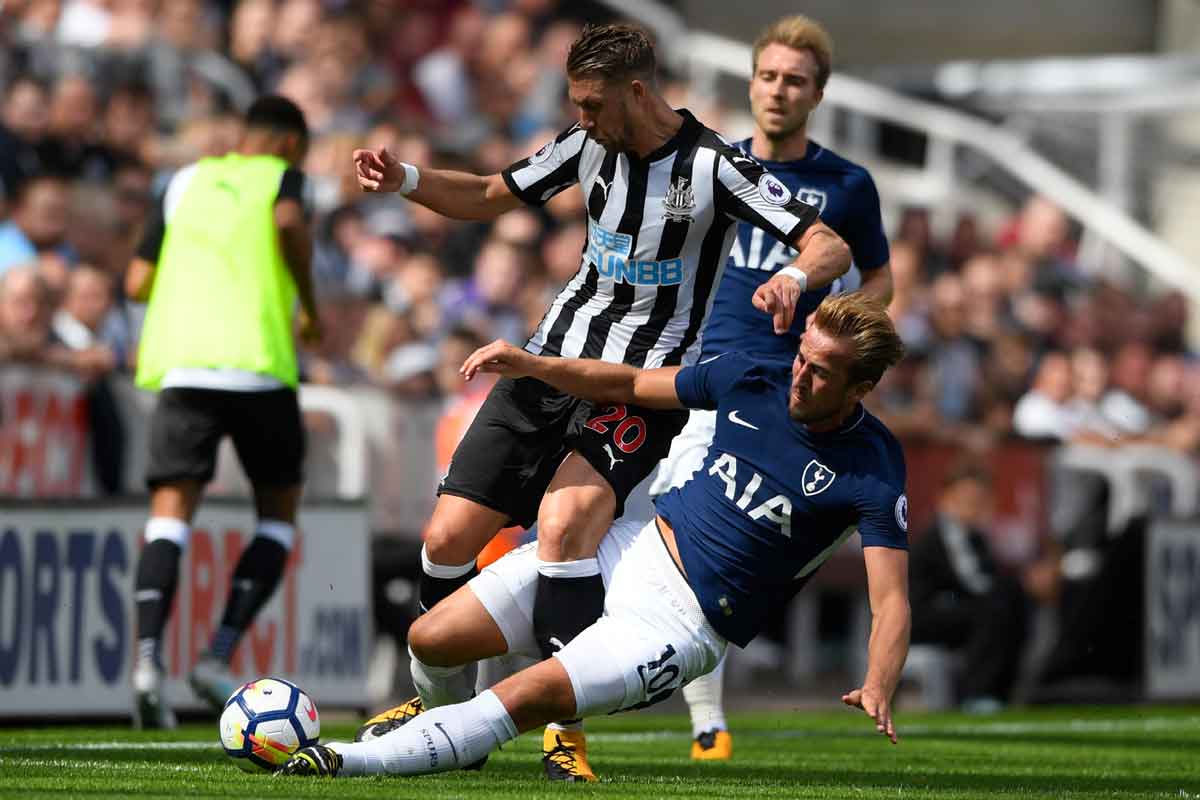 Started at centre-back but moved to left-back early on after Paul Dummett's injury. Didn't look out of place, but won't want to be there long term. Had a decent chance late on to pull one back but couldn't get decisive contact. 6

Newcastle's left-back was forced off the pitch after just seven minutes after a hamstring strain picked up while chasing Moussa Sissoko. Can't have been fully fit. N/A

Had a quiet but solid first half but produced a moment of stupidity early in the second, intentionally stepping on Alli. He was dismissed and that cost his side the match. 4

Solid before the sending off but found himself overrun in midfield until Mikel Merino came on. 5

Booked for a late challenge from behind on Alli in the second half for which he couldn't have any complaints about that. Looked dangerous late on when Newcastle had a second lease of life and produced a couple of good set-pieces. 6

Quiet. When Newcastle were attacking three on two in the first half, a good pass could have seen them take a lead into half time but he overhit the ball to Dwight Gayle. It summed up his day. 5 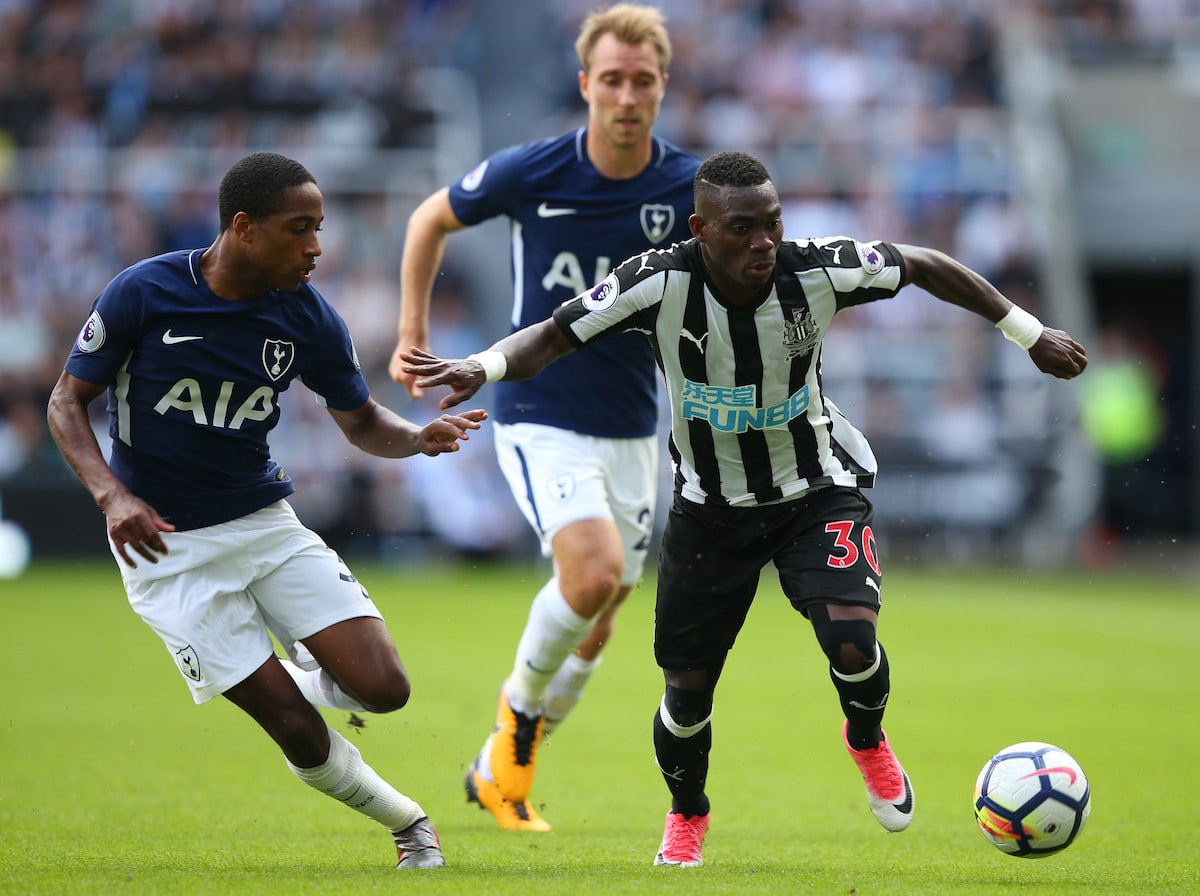 Newcastle's main threat throughout. He ensured it wasn't a comfortable debut for Kyle Walker-Peters and could have grabbed one back for Newcastle late on, however, Hugo Lloris saved well. 7

Had a chance after four minutes but blazed over the bar. Isolated up front and failed to properly test the Spurs defence before being sacrificed for Mikel Merino. 5

The Newcastle captain came on at centre-half early on after Dummett's injury. Like most of the Magpies' defence, solid but failed to deal with Spurs when they hit top speed. 6

The second Magpies enforced switch in defence in the first half. Like Lascelles, didn't do much wrong. 6

Brought on as Rafa Benítez looked to stop it becoming a rout with only ten men. N/A

It was a quiet game for the Frenchman, with Newcastle rarely troubling him. Lloris will be happy if the rest of this season sees him this untested. 6

Could have given away a penalty in the first half for a tackle on Gayle, but was saved by a correct offside decision.

Troubled a bit in the first half by Atsu, but grew into the game and didn't look out of place on his debut. Maybe Spurs don't need another right-back after all. 7.5

Newcastle didn't offer much going forward with eleven men, and that was largely down to Alderweireld and Jan Vertonghen‘s quality. 6.5

Solid as ever alongside Alderweireld, even if the home side hardly tested him. 6.5 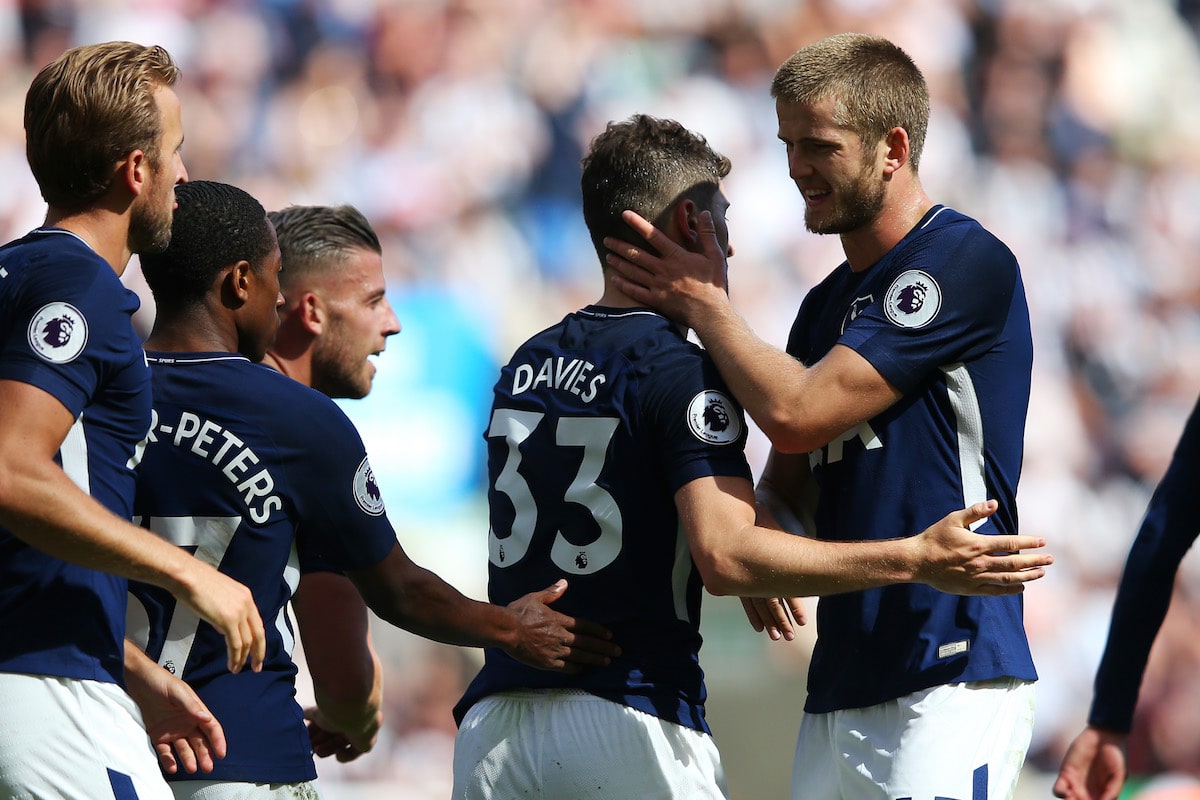 Pushed forward from left-back all game, and proved that he is a more than capable replacement for Danny Rose. Took his goal really well, first time on his weaker right foot. Booked rightly for a late challenge on Ritchie. 7

Looked at home in a midfield role after run outs in defence last season. Solid if unspectacular, but expect Kenyan Victor Wanyama to return to the role when fully fit. 6

An accomplished midfield performance as ever from the Belgian. Always looked in control against his Newcastle counterparts. 7

Booed throughout and called greedy by the Newcastle fans, his 133 appearances and 12 goals have been forgotten after his move to Spurs when the Magpies were relegated.

Didn't actually do much on the pitch though, much like most of his Spurs career so far. Replaced by Son Heung-Min after 57 minutes. 5.5

Took over from Sissoko as the pantomime villain after Shelvey's sending off. Quiet before the opener, but he took that well from a Christian Eriksen cross, and then burst into life. His flick for the second was sublime. Replaced with less than ten minutes to go. 7

In a first half were Spurs didn't look like scoring, Eriksen looked the most likely, and he took control of the game after the sending off.

His assist for the first goal, a cross for Alli, was sumptuous. A second-half flick where he played it over Clark underlined his confidence. 8 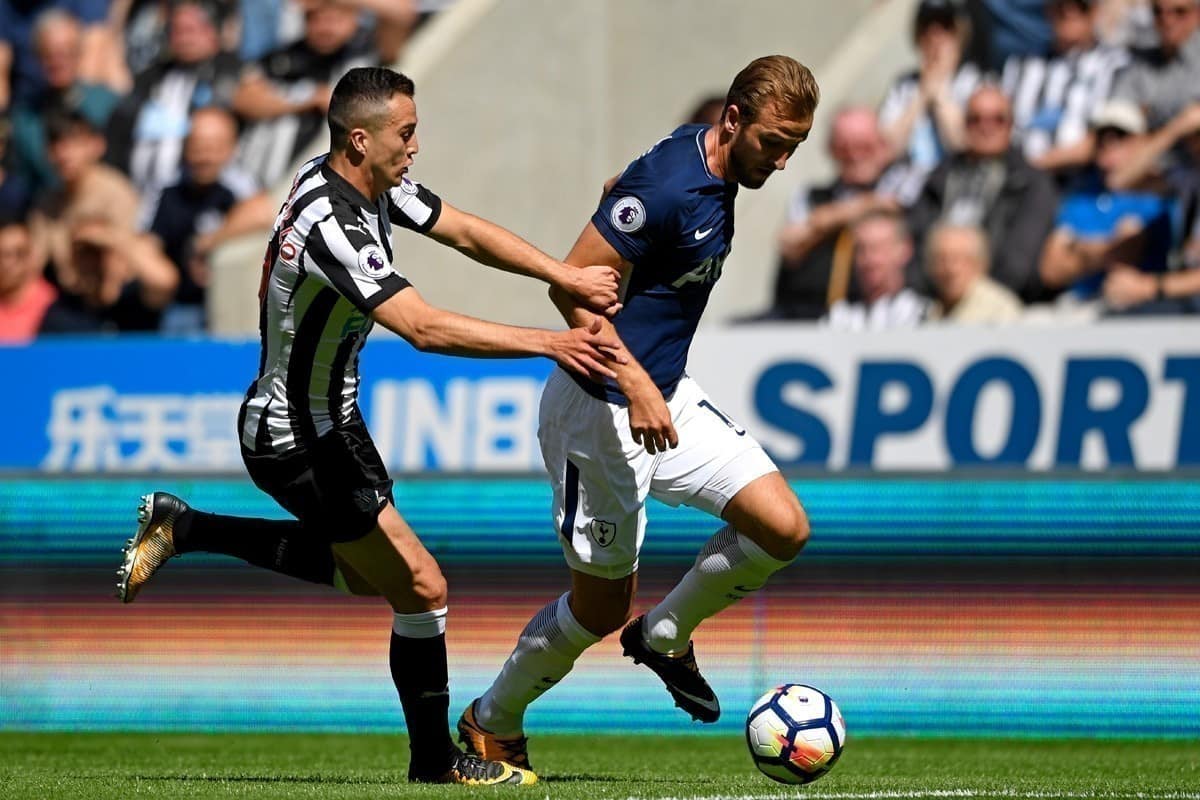 Spurs' main man had never scored in August ahead of the game and, despite several opportunities, he still hasn't.

Had a good chance early in the second half but fired straight at Elliot before hitting the post in injury time. He was booked for a challenge on Lejeune in the first-half. 6

Not his most notable appearance after coming off the bench, but nearly had an assist after a lovely ball through saw Kane hit the woodwork. 6

Came on to get a run out after his injury issues. N/A