Manchester City are hot on the heels of Liverpool in the race for third place in the Premier League – and a place in the Champions League group stages too – with Leicester City visiting the Etihad Stadium on Saturday.

Pep Guardiola's side are fourth and would have to go through the Champions League qualifiers as it stands. But City are just a point behind Jürgen Klopp's men with a game in hand.

Leicester City, on the other hand, have little to play for. Craig Shakespeare's Foxes are ninth and comfortably clear of the relegation zone after a remarkable upturn in form under their caretaker boss.

Here's how our algorithm thinks Manchester City will line up when they host last season's champions Leicester on Saturday.

Are you on the same wavelength as pep? Prove it by picking and sharing your man city starting xi

Guardiola will be without goalkeeper Claudio Bravo (calf) and Ilkay Gündoğan (ACL) who have both been ruled out for the season. That will mean Willy Cabellero starts between the sticks for City once more.

Crystal Palace were the visitors to the Etihad last weekend with City running out 5-0 winners. Guardiola's side set up in a 4-1-4-1 system against the Eagles with David Silva and Kevin de Bruyne in the centre of midfield and Yaya Toure screening the back four.

At right-back Guardiola's experiment continued with Fernandinho, nominally a holding midfield, taking the place of Jesús Navas who had been filling in. 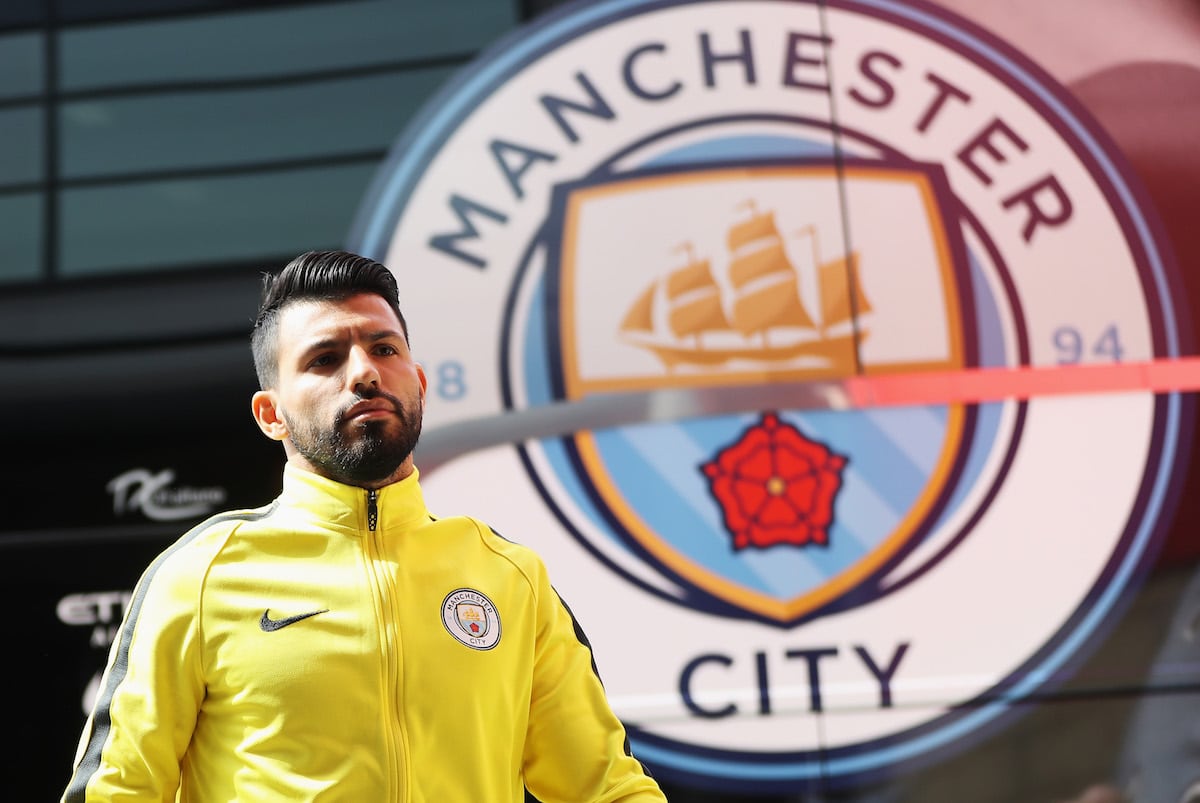 Up front injury to Sergio Agüero (groin) means Gabriel Jesus will start once more with Kelechi Iheancho now third in the pecking order.

City's other injury doubt is John Stones. The former Everton defender has a muscle issue and could miss out once more. That would mean Vincent Kompany and Nicolas Otamendi paired at centre-half once more.

That's how we think City will line up but what do you think? Use our line-up creator to pick and share your XI.