“Arguably, the way he is looking, he could be our best ever player.” The emotion of having clinched yet another Premier League title might have gotten the better of Sir Alex Ferguson when he uttered those words about Phil Jones in April 2013, but they serve to give a glimpse of just how highly regarded the England defender once was.

Likened to the great Duncan Edwards by club legend Sir Bobby Charlton at one stage, Jones signed for Manchester United as a 19-year-old in the summer of 2011. Joining from Blackburn Rovers in a £16.5million deal, the young centre-back appeared to have the world at his feet.

However, persistent injuries and constant position switching – he would often be deployed in central midfield or at right-back – stunted Jones' development. Unable to nail down a regular starting berth in any one role, and with any sustained run in the team inevitably truncated by injury, the Preston-born 25-year-old has not matured and grown as a player quite as had been hoped.

At the end of 2016/17, Jones was being linked with a move away from the red side Manchester after an encouraging mid-season run of form was again interrupted by an injury. Were he to have gone, in truth, few inside Old Trafford would have missed him.

But the new season has brought new hope for Jones. Victor Lindelöf, a £31million summer signing from Benfica, has come in to bolster José Mourinho's defensive options and is viewed as the long-term central defensive partner for Eric Bailly. But the Swede looked out of sync with his new surroundings in pre-season and will be phased in gradually as a result.

The biggest benefactor of Lindelöf's need for time to settle has been Jones. Marcos Rojo is out injured and Mourinho clearly views the former Blackburn man as a more reliable option than Chris Smalling.

Jones has started all three of United‘s Premier League fixtures this season and has, although the Red Devils have not been truly stretched by any of their opponents to date, looked completely at ease alongside his Ivorian partner.

While he and Smalling have both disgruntled fans down the years, there has never been any doubt over Jones' ability. Where Smalling frustrates with his positional lapses and unrefined technique, the root of any disenchantment felt with Jones is simply that his potential has always been evident, yet seldom delivered upon. 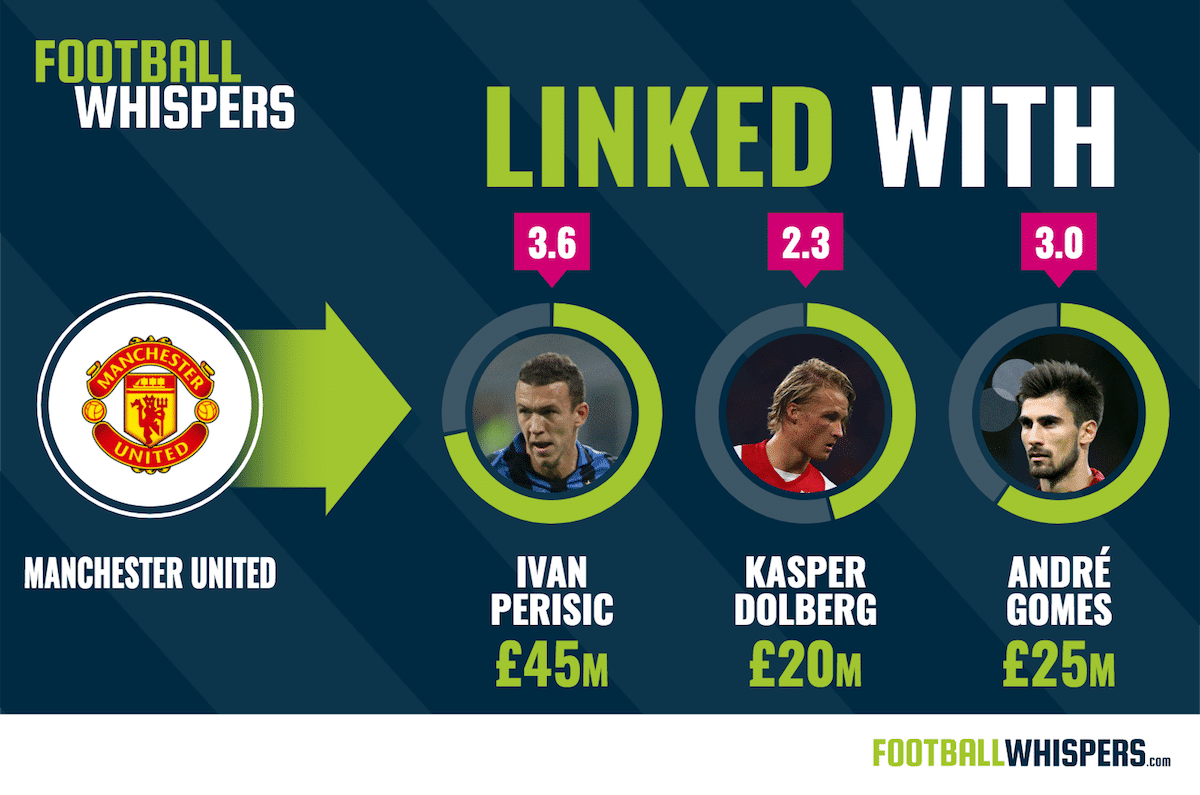 It is beyond question that, if able to shake the injury bug that has gnawed away at his career, Jones has all the tools to be a top-level player. He is technically sound, comfortable in possession, reads play well and is physically strong. And, after years of position shifting, he now seems to have settled into his role as a centre-back, finally granted the opportunity to hone and master his craft, rather than being a jack of all trades.

In Bailly, he has the ideal partner, too. The former Espanyol youngster, signed as a relative unknown from Villarreal for £30million last summer, has quickly established himself at the mainstay – the indomitable present and shining future – of the United defence.

Where Bailly is a fearless, occasionally over-exuberant one-on-one defender, revelling in the physical battle and unafraid to step forward from his station to engage an attacker, Jones has become more considered. The Englishman will be the one to hold the fort while his partner pressures the ball; he will take half a step back when the Ivory Coast international bursts forward, surveying the landscape and acting as a one-man insurance policy.

It feels as though he has been around forever, owing to the fact he earned his big-money move to Old Trafford so young, but Jones is still only 25. The spectre of Lindelöf's eventual first-team readiness looms over the Lancastrian, but perhaps that kind of competition, that pressure to perform, is exactly what he needs at this stage of his career.

This summer represented a crucial juncture for Jones, but he pressed on resolutely, and deserves credit for his refusal to let circumstances out of his control call time on his United stay.

Despite Ferguson's lofty – and frankly laughable – prediction, Jones will never be United's greatest ever player; you'd have trouble finding a soul – Jones and his former manager included – who ever believed there was really a chance of that.

But there is still time for Jones to sculpt a different legacy for himself at Old Trafford. Injuries and inconsistency have defined his career to date, but you get the sense there's a new chapter beginning.