Arriving for a then-world record fee of £89million, the chances of Paul Pogba being able to meet expectation in his first season at Manchester United were doubtful.

Even now, the debate as to whether the Frenchman performed last season is still very much open with many believing he was far from a player with a price tag far bigger than anyone before him.

The truth is, despite the extensive fee placed on Pogba's shoulders, what was expected from him during his first year after rejoining the Red Devils may have exceeded reality. After reaching the final of Euro 2016 with France, the 24-year-old was given time off by Juventus, meaning he did not take part in the clubs pre-season.

Shortly after this, United's interest in the midfielder became public and negotiations started to progress. When the deal was completed on August 8th, the club were six days away from their first Premier League fixture against Bournemouth whilst Pogba remained on his holidays.

He made his debut just eleven days after signing, despite having no pre-season whatsoever, and went on to make 51 appearances during the 2016/2017 campaign.

Given United were playing Europa League football last season, Pogba was making almost every appearance possible under José Mourinho, with many coming on a Thursday before flying back to England to play on a Sunday.

When you notice how the Lagny-sur-Marne-born man took control of his side in many, if not all his appearances in red last year, it's understandable that the levels of performances he could produce were limited. His mere five goals and four assists in the Premier League prove that.

Fast forward to this point in time, things seem to be falling into place for Pogba to announce himself as one of the world's best midfielders. The France international was involved in United's pre-season tour of the US and shone in every game he played.

Holding his own against Real Madrid and Manchester City, the fixture against Barcelona was where Pogba showed what is still to come. Up against the likes of Sergio Busquets and Andrés Iniesta in midfield, the ex-Juventus was the superior player on the night and perhaps left the Catalan club with a sour taste after he had turned down their interest for a move to Manchester.

Not only did this benefit Pogba, but Mourinho too. The United boss struggled last year to identify a system which allowed his side to get the best out of their record signing but after experimenting during his time in the States, Pogba excelled in both a 4-3-3 and 3-5-2 with the former being the system used during his time at Juventus.

The 4-3-3 allows Pogba to perform the ‘box to box' role as it is known, rather than playing too far forward, preventing him from running the midfield from deep, a key quality of his.

It also reduces his ability becoming limited whilst playing too deep and therefore not being able to chip in with goals and assists, perhaps something that happened during his time at Old Trafford last season.

The addition of a defensive midfielder was something the club needed to address this summer for a number of reasons. One being to add depth to a squad lacking numbers in that position. Michael Carrick, now 36, recently signed a one-year extension but it's likely to be his last season wearing the Manchester United shirt. With Champions League football and a Premier League title race in the manager's sights, the addition of Nemanja Matić was a necessity.

However, the Serbian adds more than just depth to Mourinho's side. Matić's defensive responsibilities will strip Pogba from many of his duties and allow him to be the midfield catalyst he is for France and was during his time at the Bianconeri, meaning his worth to United will shine through, whether you choose to ignore it or not, as many opposition fans did last season.

José Mourinho and Ed Woodward didn't stop there, though. With Zlatan Ibrahimović's injury resulting in the club passing the chance to offer the Swede a contract extension, a new striker was needed. Romelu Lukaku was that striker. After widely reported links with Chelsea's Álvaro Morata, who was at Real Madrid at the time, Florentino Pérez's demands meant United chose otherwise and swooped in for Everton's Lukaku for an initial fee of £75million.

Now, with Lukaku and Pogba happening to be best friends, a relationship between midfielder and striker was already created. On many occasions, last season, Pogba's efforts were wasted by the misfiring Ibrahimović, despite the 35-year-old's 28 goals.

It was perhaps one of the biggest restrictions to Pogba increasing his assist tally and it was ignored by the media with the headlines preferring to be the underperforming world record signing.

In the Premier League alone last season, Ibrahimović missed 18 big chances, the league's worst record, with Lukaku being the opposite. The Belgian scored more clear-cut chances (18) than any other player in the league, showing how clinical the 24-year-old can be when given a chance on goal.

Football is becoming more and more about numbers, especially goals and assists and regardless of the performances Pogba displayed last season, his low goals & assists tally meant onlookers believed he was a contender for flop of the season. If Lukaku and Pogba can develop a relationship on the pitch, the figures paid for each will be forgotten and only admiration will remain.

The removal of the ‘world's most expensive player' tag will only help Pogba as he ventures into his second season at United since his return. Neymar's £198m move has smashed the Frenchman's £89m, reducing the pressure hanging over him.

On occasions last season, it was clear to see that his fee was getting to him, including his interview with Sky, reported by the Daily Mail, in which his comparisons with N'Golo Kanté seemed to frustrate him, saying: “I've heard Kanté is a top, top midfielder, which I agree with. He is a top-class midfielder for what he does. But he doesn't score many goals, does he? They don't speak about this. I score more goals than Kanté but they still say he does this and does that. If you want to speak about scoring goals, you should judge every midfielder the same way.” 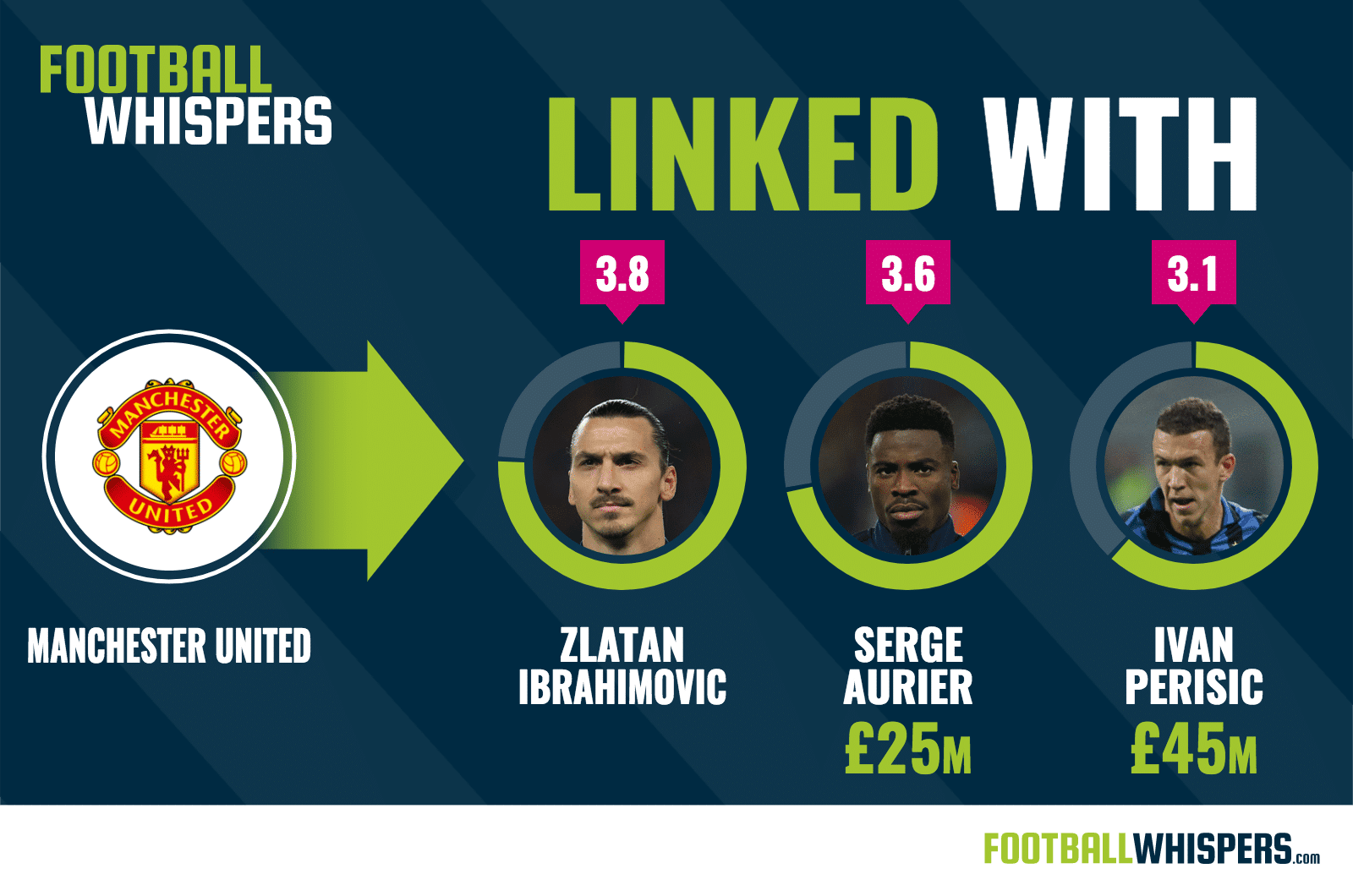 In this, he was spot on.

However, Kanté lived a quiet lifestyle and had come off the back of winning the league title with Leicester, one of football's greatest miracles. He was loved and there was little reason to criticise. Pogba had entered England with a glamorous lifestyle, multiple haircuts a month and earning a large amount of money, something envied by those whose duty it is to write about him.

Pogba has had a year to settle, he has enjoyed an impressive pre-season in a system designed to allow his full potential to shine and his best friend has been brought to the club to be on the end of the chances he creates.

The platform is there for him to show how good he is and with the addition of Champions League football this season, there's little reason why he shouldn't be classed as one of the world's best midfielders next season.