Liverpool are above playing mind games but you can’t help but feel there was a subtle message being sent to Bobby Duncan when the Reds announced that Paul Glatzel, his former strike partner, had signed a new deal with the club.

Just nine days separated Duncan’s departure to Fiorentina and Glatzel penning an improved contract. There seems to be a stark contrast between the two off the pitch despite how close they seemed to be on it.

Duncan’s agent claims his client was lied to. He suggested Michael Edwards didn’t know how to handle youngsters at the club.

Yet Glatzel, currently out with an ACL injury, has been moved to Melwood on a full-time basis to undergo his rehabilitation. That coupled with the new deal suggests he’s being taken care of. And that the club will reward fine form.

The 18-year-old netted 28 goals last term and was the top scorer in the FA Youth Cup with eight to his name. He struck up one of the most devastating partnerships at that age level with Duncan, and the duo even turned out for the under-23s.

Glatzel only really burst onto the scene last season but the Reds have had high hopes for him since he joined as a ten-year-old.

Tim Lees, a former coach at the academy, spoke highly of the Liverpool-born German in an : “Paul is an elite talent; brilliant one-on-one, especially with the defender behind, has such intelligent movement to arrive into spaces and scores every type of goal.”

“He was very small as a youngster but his intelligence, with and without the ball, always gave him an advantage over the opponents. He had an infectious attitude towards the game; never missed sessions, played through knocks, never complained about anything, incredibly driven and self-motivated.

“Off the field, he was always dedicated to his schoolwork, learning various languages, [and] comes from a great family.”

Lees wasn’t the only one to be impressed by the versatile forward.

Speaking to The Times‘ Jonathan Northcroft in 2017, Pep Lijnders, now assistant manager, named Glatzel as part of the next crop of players out of the academy to watch. 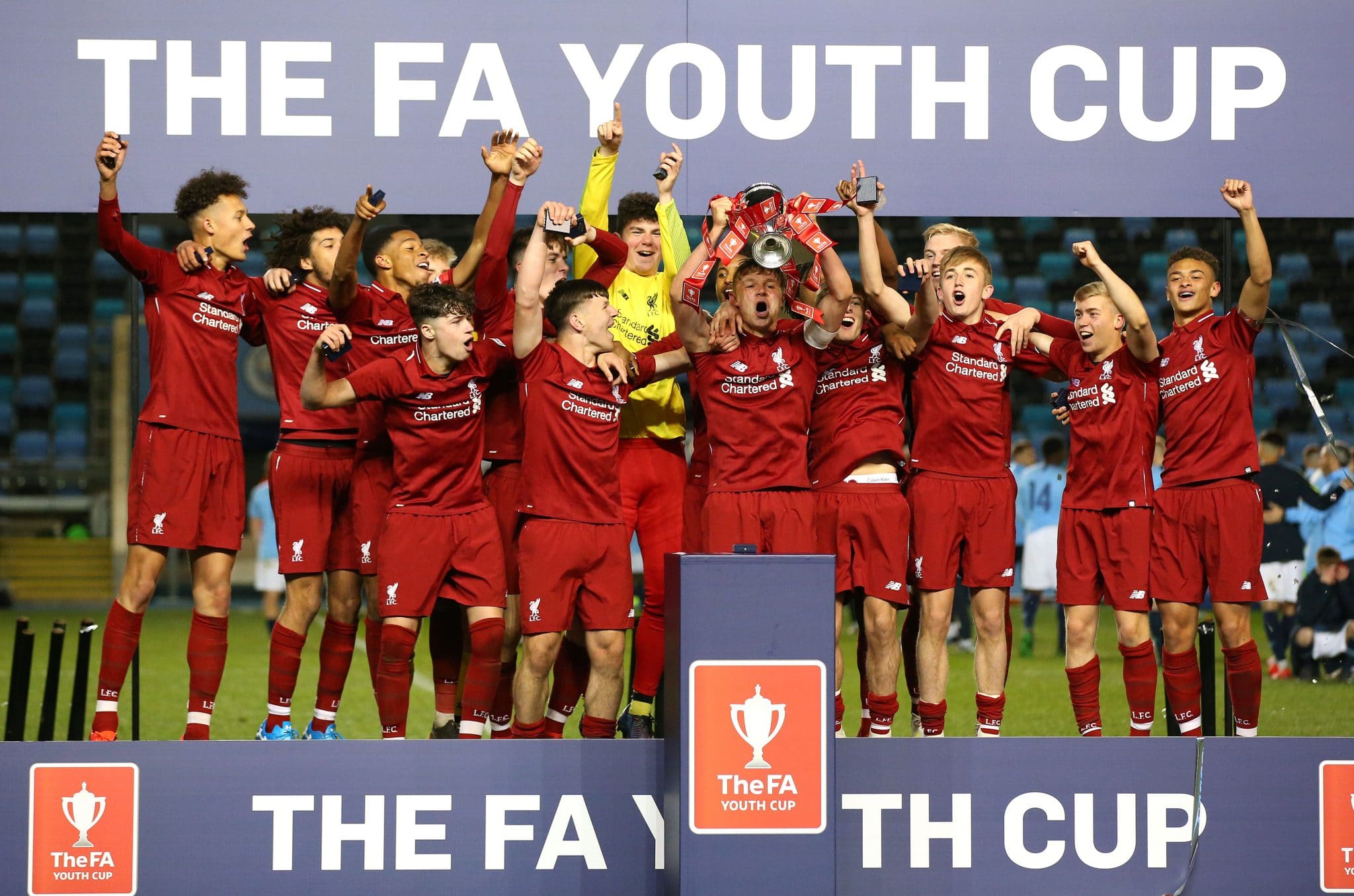 It's clear when you watch the 18-year-old why the club are so high on him. Many strikers his age are solely focused on scoring goals and while Glatzel does that he also offers plenty more.

There's a maturity to his game and that coupled with his intelligence is why he's been used in a number of roles for the Reds. Though he really stole the spotlight as a forward, he's also been deployed in midfield, out wide and as a No.10.

He's nowhere near as talented as Roberto Firmino but there's a bit of the Brazilian about him. He's a grafter and The Athletic's Simon Hughes revealed Jürgen Klopp likes Glatzel's selflessness, something else he shares with the Liverpool No.9.

He's clinical in the penalty area and as soon as he gets the ball onto his left foot you expect the net to ripple. The way he dances past opponents in the box to work it onto his stronger foot is eerily similar to Mohamed Salah, too.

Again, this isn't to suggest he's on par with Salah or anywhere close to the Egyptian. Right now it's hard to know where Glatzel's ceiling is. But if he recovers from this injury and develops as expected he's going to have a place in the Liverpool first-team.

Given his playing profile and Klopp's tendency to tweak roles, he probably won't be an out and out forward for the Reds. But he's got the makings of an attacking number eight in Liverpool's current 4-3-3.