“We have to awaken this sleeping giant! From now onwards Sporting will be in contention to win all the trophies in Portugal!”

That was the opening gambit from Jorge Jesus following his shock defection from rivals Benfica in 2015. Announcing his intention to bring the glory days back to Sporting Lisbon was not only a rallying cry to the club's long-suffering fans but a threat aimed at those who had once worshipped him across the city.

His message was clear: ‘Sporting are coming for Benfica's crown as the top dog in Portugal' – and in one fell swoop the importance of the Derby De Lisboa increased ten-fold

The Lisbon derby was no longer just going to be about bragging rights, it was going to decide which side of Lisbon the Primeira Liga title would end up – the green of the Estadio Jose Alvalade or the red of the Estadio da Luz.

The torch was well and truly reignited, but what of the history of the rivalry? 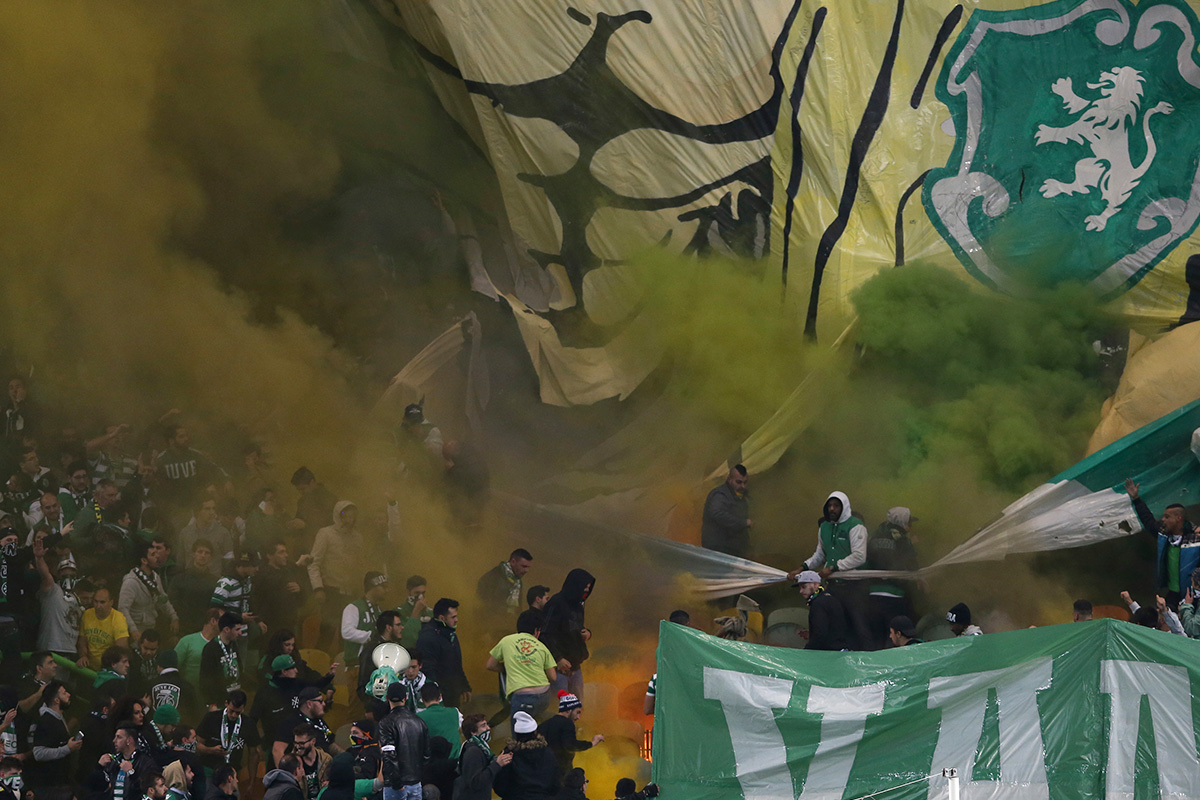 There is a common misconception that Sporting are the underdogs, when in reality that could not be further from the truth. Without knowing the history of the clubs, it would seem as though Sporting are the Everton, Manchester City or Atletico Madrid to Benfica's, say, Liverpool, Manchester United or Real Madrid of the Portuguese capital.

In fact, the complete opposite is true.

Benfica are considered the people's club. Their stadium was built with cement and money donated by its supporters. Sporting, on the other hand, boasted support from Portuguese royalty.

José Alvalade, the first president of the club, borrowed money from his grandfather to fund the startup of the club. Sporting had the foundations to really cement themselves as Portugal's top club but, like an annoying little brother, Benfica would not let up, even when everything was against them.

The first derby, held in 1907, saw Sporting run out eventual 2-1 winners. What was controversial about this match was in the week leading up to it Sporting signed eight Benfica players, one of whom scored the opener.  It was a decimated Benfica squad, but they put up a fight against their superior rivals.

It was a sign of things to come. The Portuguese Primeira Liga was only founded in 1934 and for the first 26 years the two clubs went blow for blow exchanging league wins.

That changed when Benfica controversially brought Eusebio to the club.

Originally from Mozambique, Eusebio, tried out at Benfica's feeder team, Desportivo de Lourenço de Marques, in his home country but did not make the cut. Instead, he was signed up by Sporting's feeder team, Sporting Clube de Lourenço Marques. 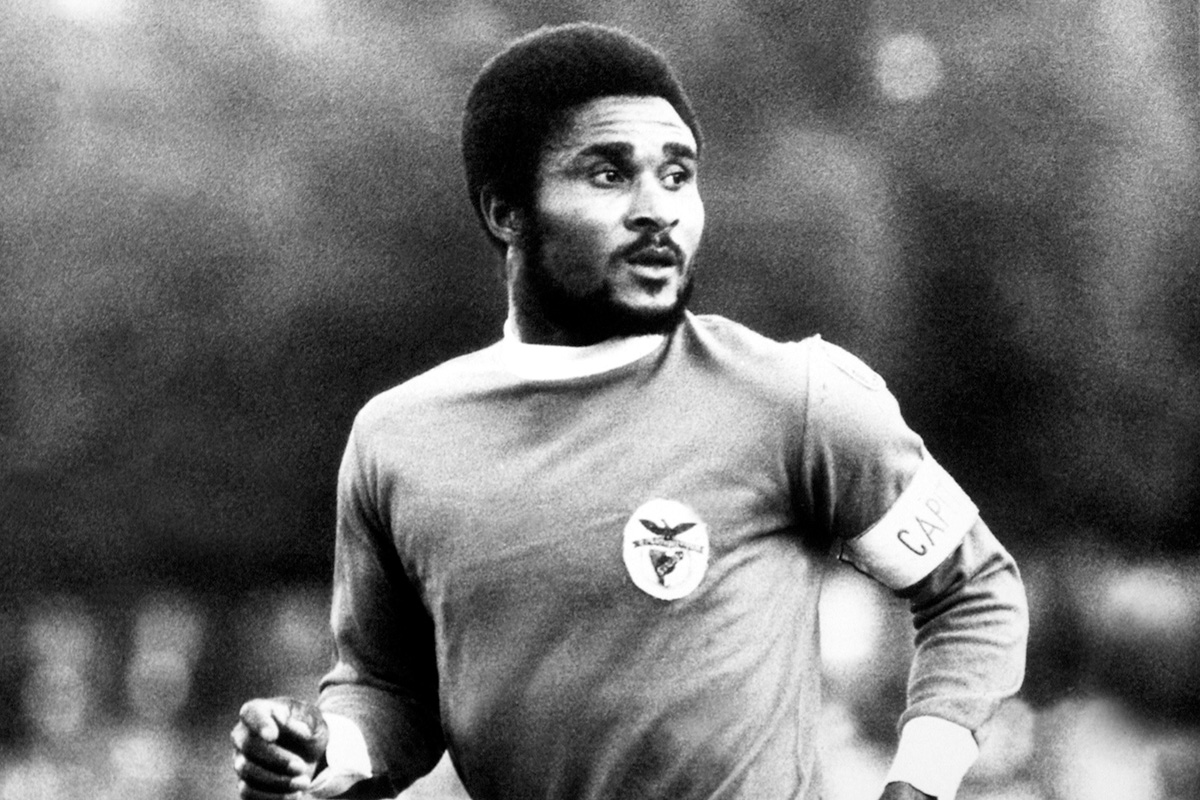 It was electric pace which seemed to alert former Brazilian player José Carlos Bauer, who spoke with his one of his old clubs Sao Paulo about potentially bringing the player to Brazil. At the time they were not interested, so Bauer spoke with one of his old managers who was a coach at Benfica.

Benfica agreed a deal with Eusebio's parent club and the transfer was completed, much to the anger of Sporting who queried just how legitimate the transfer was. There were fears Sporting insiders would try to kidnap Eusebio and, for just under a fortnight, the player was practically kept in protective custody by Benfica.

Sporting fans to this day still claim foul play but the player himself spoke about the deals that were put on the table. Interestingly, heavily backed Sporting wanted Eusebio to join on a youth contract, whereas Benfica met the terms the Eusebio family asked for. It was a deal which benefitted all parties involved as opposed to the Sporting one, which seemingly only benefitted them.

At the time Eusebio arrived at Estadio da Luz, both the rival clubs were level with 10 domestic league titles each – by the time he left Benfica in 1975, the club had won 21 titles to Sporting's 14.

It is ironic that Sporting's resurgence could be based on the Benfica blueprint from over half a century ago. Now they are paying the big money for who they deem to be a game changer after Benfica stalled.

Fast forward through the decades and the view was that Benfica had begun to take the success, and coach Jorge Jesus, for granted. Luís Filipe Vieira, the Benfica president, walked into contract negotiations with Jesus and offered him reduced terms on his current wage stating the Portuguese recession as the reasoning behind it.

Sporting President Bruno de Carvalho, backed by millionaire Álvaro Sobrinho, saw the opportunity to pull off a power coup and made an offer that the Benfica head coach simply could not refuse. It was a homecoming of sorts for Jorge Jesus as he returned to the club both he and his father had represented during their playing careers.

The Leões (Lions) finished second in Jesus' first season in charge last season; two points behind champions Benfica – but it took a record-breaking 88-point season from the Águias (Eagles) to retain the title.

Much like he did at Benfica, Jesus got the best out of players and their value has skyrocketed – Joao Mario is being linked with a £40 million move to Inter Milan off the back of one season under the new coach.

The Jesus effect was evident for all to see…

However, both clubs need to keep this rivalry in check. The appointment of Jorge Jesus was equivalent to a dying fire being doused in petrol. It is hard to control and it threatens to get out of hand. 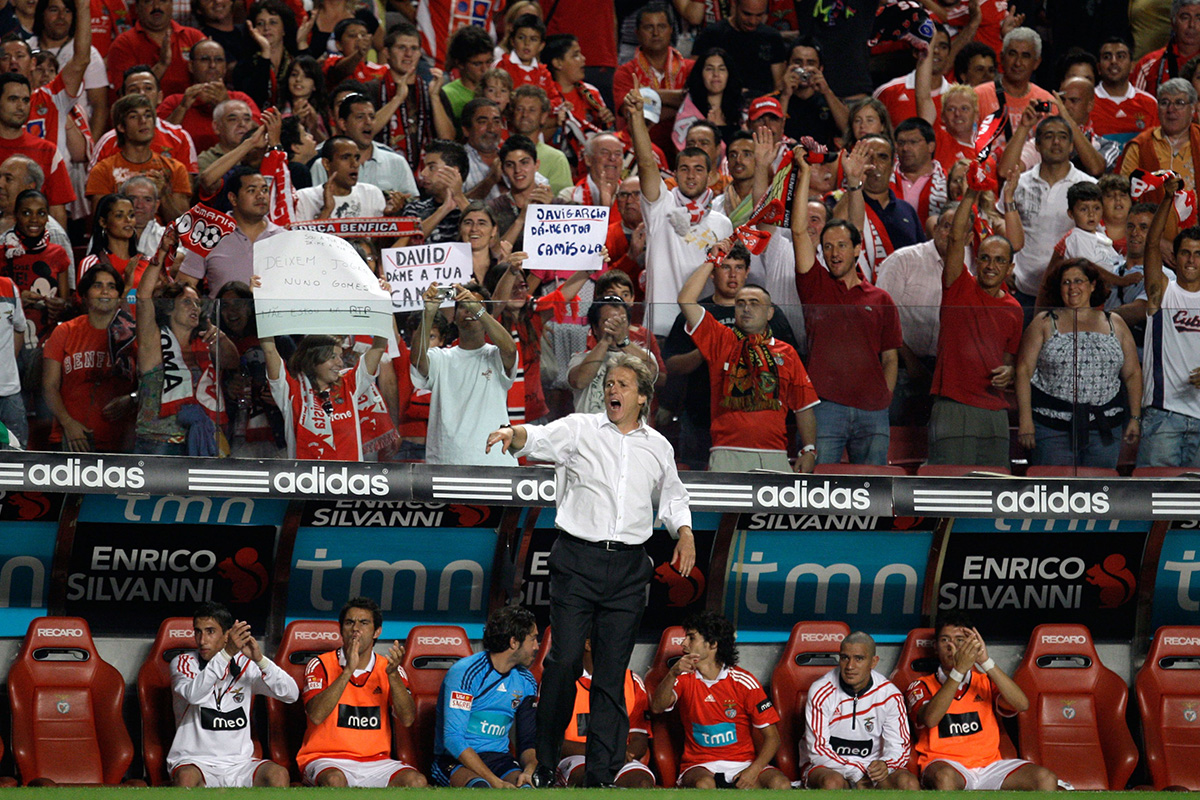 The clubs have to be careful to control the bad blood between fans so not to see repeats of the violence that has marred the derby in the past. In 1996 a Sporting fan died after being struck by a flare thrown by a Benfica fan. Then, in 2011, Sporting Ultras set fire to the Estadio da Luz (the new stadium, opened in 2003) after a 1-0 defeat.

Will history repeat itself with Sporting using their financial clout to buy their way passed their old foes?

The acquisition of Jorge Jesus has parallels to Sporting buying the eight Benfica players ahead of that first ever derby. What was the driving force behind the Jesus appointment – strengthening Sporting or weakening Benfica? Was this Sporting trying to show their authority? How will the ‘little brother’ react? One thing is for sure, an already intense rivalry has now been taken to a whole new level.