Two teams that have made poor starts to the new Primera Division campaign go head-to-head on Thursday, as Palestino play host to a Huachipato side that sit one place and one point below them.

Palestino vs Huachipato: Our Best Bets

Both teams have scored in three of Palestino's last five outings as well as in two of Huachipato's last three fixtures, so you can see why we're backing goals in this game for both sides. Both clubs have found clean sheets hard to come by this season and currently boast minus goal differences.

Two of Palestino's last four wins against Huachipato have produced over 2.5 goals and we're backing at least three goals to be scored in Thursday's clash. Four of Palestino's last five matches have witnessed at least three goals being scored, which includes two 4-0 wins and a 5-2 victory. Two of Huachipato's last three outings have seen over 2.5 goals scored.

Everything you need to know ahead of Palestino vs Huachipato

With both teams playing just 8-games so far this season, Palestino sit 14th in the table and Thursday's guests Huachipato occupy 15th spot and have one point fewer on the board. The recent history between these two clubs points towards Palestino being the most likely winners on Thursday as the host shave won four of their last five encounters with Huachipato.

Neither team can claim to have a decent defensive record this season and we're expecting that to lead to an action-packed 90-minutes on Thursday evening. Palestino have scored 18-goals in their last six matches, while Huachipato have netted 7-goals in their last three outings. We'll be surprised if there isn't goals in this game for both teams but believe that Palestine will just edge the game in the end. Last time out, Palestino secured a 1-1 draw with Colo Colo while Huachipato ran out 2-0 winners against Deportes Temuco. 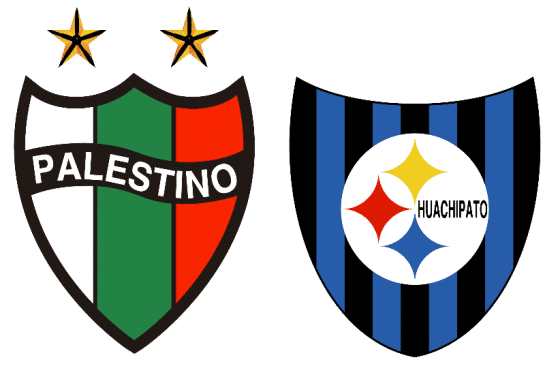