Below, you can see our top betting tips for the Pacos Ferreira vs Gil Vicente fixture. If you want to check out more Primeira Liga betting tips, you can check our site's latest articles.

Our recommended bookmaker for this match is Ladbrokes. Please make sure to check all odds before you place any wagers because they might have changed by the time you read this and place the bets.

Samuel Dias Lino is Gil Vicente's top scorer, for now, with eight Primeira Liga goals. He also scored a goal in one of the last two matches he played against Maritimo, which won them the game in the end.

In the tables below, you can check out the latest statistics and data for both clubs to see their recent form and more.

Although the last match between the clubs ended in favor of Pacos Ferreira, Gil Vicente is in better form and we believe they will get the upper hand in the match on Friday. Gil Vicente has two injured forwards, and they both won't be back at least until the end of June, while Pacos Ferreira also has two injuries which occurred in February and March and it's still not known when these players will be back on the pitch. 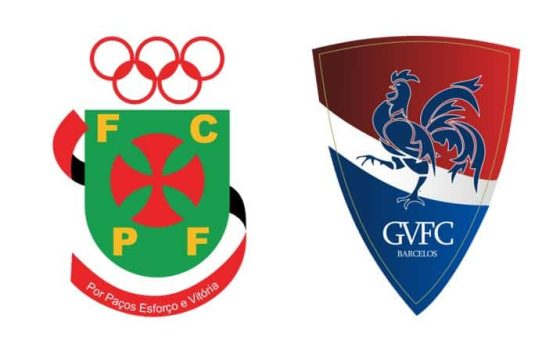