Alex Oxlade-Chamberlain has been transformed since his move to Liverpool on deadline day in 2017.

With just one year remaining on his deal at Arsenal, the Reds surprised many by parting with £35million to sign him. He arrived on Merseyside having spent the majority of his final season with the Gunners being deployed as a wing-back.

Before that, the England international spent time as a wide forward but, according to reports, he was joining Liverpool to play in central midfield.

No signing is a guaranteed success but this one did come with plenty of risk. Oxlade-Chamberlain had a history of injuries, it was a fairly substantial fee given his contract situation and he was untried in the role he wanted to play.

He needed time to adjust, something fans aren’t often happy to give, and was quickly judged after a disappointing showing in defeat to Leicester City.

Towards the end of the year, however, he started to come into his own and show what he could bring to the team. He had an understanding with Mohamed Salah and he gave Jürgen Klopp a number of options due to his versatility.

It wasn’t until after Philippe Coutinho’s departure that Oxlade-Chamberlain really stamped his authority on the team. He did so by bulldozing his way past Manchester City during that electric 4-3 victory over Pep Guardiola’s men in the January of 2018.

His explosiveness over short distances in the middle third was a game-changing addition to the Liverpool squad. He continued to impact games, terrorising Manchester City in the Champions League, before an innocuous-looking injury against Roma in the semi-final prematurely cut short his debut season.

Liverpool originally downplayed it but the now 26-year-old ended up missing the best part of a year due to the knee injury sustained.

Many questioned whether he’d return as the same player. His game was built around his bursts and knee injuries can strip individuals of their identity.

It’s been a slow journey but his performance against Southampton showed that he can be just as effective as he was during his first season.

Just days after a disappointing showing as a left-winger during the Super Cup, Oxlade-Chamberlain returned to the Liverpool midfield and put in a monumental off the ball performance.

According to stats collected on Anfield Index Pro’s Under Pressure Podcast, the new No.15 won the ball back via pressing on 14 occasions. No other player could match that number. For even more context, that figure has only been surpassed in five previous Liverpool matches.

Emre Can posted numbers of 16, 15 and 15 against Burnley, Man City and Arsenal respectively while Fabinho (vs Red Star Belgrade) and Jordan Henderson (vs Arsenal) also managed 15.

But what makes Oxlade-Chamberlain's output even more impressive is the fact it's only bettered by those playing in a defensive midfield role. Those you expect to be a little busier. 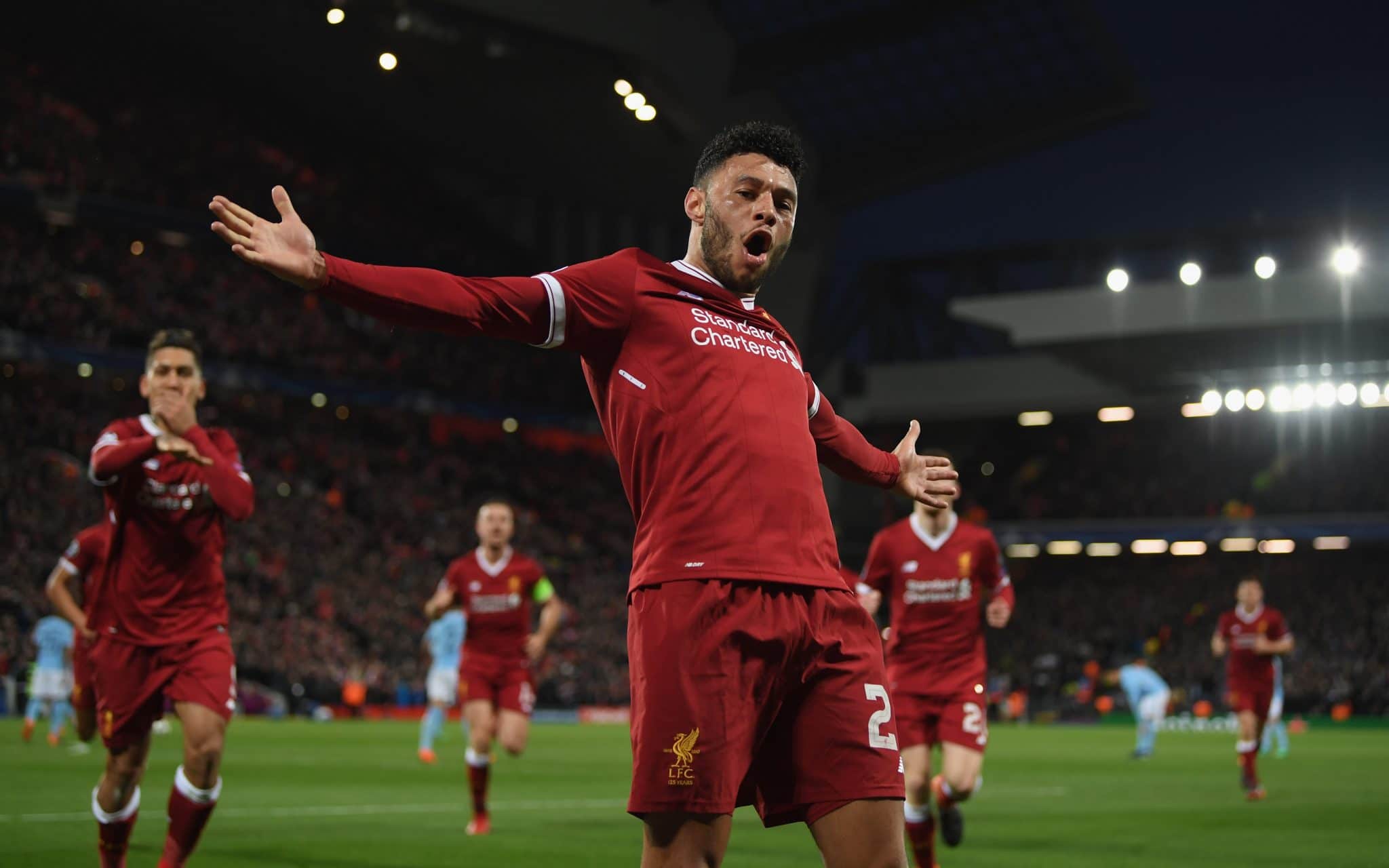 It was a monumental effort on the former Arsenal man's behalf in only his second start of the new season. Clearly, a statement that not only is he back fit, but he's also ready to play a significant role once again.

He also put in an impressive showing on the ball at St Mary's. He finished the match having played one key pass, he completed 89 per cent of his total passes and 100 per cent of his dribbles (four in total and a number no other player could equal).

Oxlade-Chamberlain was by no means back to his rampant best but it was a glimpse of what was and what might soon be again. It was also a reminder that he's not been outgrown by this Reds side.

On occasions, a long-term injury can see a player lose their place in the starting XI and the squad. Teams can't stand and wait in the modern game, replacements are signed, systems are tweaked and a once-influential player becomes obsolete.

Getting carried away off the back of one performance isn't advisable but the fact he had such an impact shows he can be of value to this team.

It shows the new contract he's just signed was worthwhile and it shows, with patience, Oxlade-Chamberlain could be a wildcard Klopp can turn to this season. Just as he was during the 2017/18 campaign.