Oxford United go in search of their first points of the new League One campaign on Saturday when they play host to Phil Parkinson's Sunderland.

A close and competitive 90-minutes are expected when Oxford United and Sunderland lock horns this weekend, and we have three great betting tips for you.

All odds are subject to change and you should always check the bookmakers' odds before placing any bets. 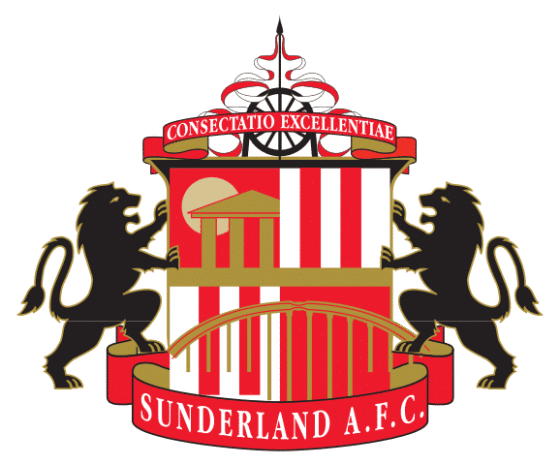 Oxford United lost their opening game of the season away at Lincoln but gave a much better performance against Watford in the League Cup and were unfortunate to lose out on penalties. Sunderland picked up a point at home to Bristol Rovers last time out but will have been disappointed not to win the game. The visitors have had a full week to prepare for their trip to The Kassam Stadium and will be looking to use that to their advantage.

The visitors head into Saturday's match as the form favourites, having picked up four wins and two draws from their last six competitive sand non-competitive matches. However, one of those draws, 0-0 with Hull City in the League Cup, did see Sunderland defeated on penalties. Oxford United have only managed to win two of their last six outings but have only lost once during that period, away at Lincoln. Three of the hosts' last five matches in all competitions have ended in stalemates, though two of those games were decided via penalty shoot-outs.

Recent meetings between The U's and the Black Cats have proved cagey affairs. Under 2.5 goals have been produced in each of the duo's last six encounters, and five of those clashes have ended in stalemates. Sunderland won the corresponding fixture last season 1-0 thanks to an early effort from defender Jordan Willis but finished a point behind Oxford United in the final standings. Oxford United' only home win over Sunderland since the 1993/94 Championship campaign arrived in the League Cup. That 2019 cup clash ended all squad and had to be settled via a penalty shoot-out, so Sunderland will be confident of avoiding defeat on Saturday.

The hosts will be without centre-back Robert Atkinson after he was sent-off during the 2-0 defeat at Lincoln City, while teammates Jamie Hanson and Alex Gorrin could both miss out due to injury. Midfielder George Dobson is suspended for Sunderland after he was shown a straight red card against Bristol Rovers, and Elliot Embleton looks set to miss out through injury. 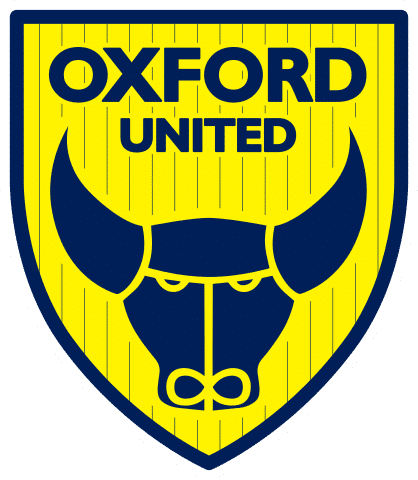 Here are our top 3 betting tips for Saturday's match between Oxford United and Sunderland. Each tip has been researched thoroughly by our experienced tipster using all of the latest statistics, the form guide, and the head to head record. However, while all our tips are made with the best intentions, there is no such thing as a guaranteed winner. You should always take that into account before placing any bets and make sure you gamble responsibly.

By selecting the under 2.5 goals market, you are betting on no more than 2-goals being scored in a match, excluding extra-time. This means that to win using this selection, the scoreline must end 0-0, 1-0. 0-1, 1-1, 2-0 or 0-2 when the final whistle blows. If 3 or more goals are scored, then your bet won't payout, so you would only use this market for games you expect to be low-scoring affairs.

We're predicting a low-scoring match at The Kassam Stadium because each of the last six encounters between Oxford United and Sunderland have produced under 2.5 goals. Under 2.5 goals have also been produced in four of Oxford United's last six matches in all competitions (including friendlies) and in three of Sunderland's last four outings.

When placing a bet on the full-time result of any game, you have three options, a home win, an away win, or a draw. Full-time result bets don't include extra-time. In the case of a cup tie, a full-time result bet is decided when the referee blows for the final whistle after the standard 90-minutes and it doesn't matter what happens in extra time or pentalies.

Oxford United and Sunderland have played out five stalemates in their last six meetings, so you can see just why we're backing a draw between the pair this weekend. There have been more draws in this fixture (5) than wins for Oxford United (2) or Sunderland (4) in the pairs' 11 encounters since 1994. The hosts have been involved in a number of draws recently, with three of their last five competitive and non-competitive matches ending in stalemates after 90-minutes.

Betting on a correct score is one of the toughest markets when it comes to football, due to the fine margins of the beautiful game. By selecting a correct score, you are betting on the exact final scoreline at the end of 90-minutes. If you back a 2-1 home win, then you won't win your bet if the game ends 2-1 to the away side. You have to pick the correct score and effectively the full-time result, which is why these markets usually always have decent odds.

All of the above information goes towards our prediction for 1-1 correct score on Saturday, but there are other factors. Four of the last five meetings between these two sides have ended 1-1 after 90-minutes. Both teams' last match heading into this weekends' clash also ended in 1-1 draws. We're referring a score draw to a goalless draw because both teams have scored in four of the hosts' and four of the visitors' last six outings (including friendlies).