In football, the Christmas period represents the midway point of the campaign.

Not only is there a glut of games on offer which allows clubs to rack up quickfire points but there’s a transfer window on the horizon to right the wrongs which may have occurred early into the campaign.

With so much potential change, it’s easy to understand why patience turns to panic. Managers who seemed comfortable in their roles a month ago are now nervously looking at their mobile phones. Those who are out of work, meanwhile, are revamping their CVs so when the time comes they’re able to stand out from their peers.

With so many sides in the Premier League failing to deliver, the pressure is on managers more than ever before. Mauricio Pochettino, for example, was dismissed just six months after leading Tottenham Hotspur to a Champions League final. The Argentine tactician claimed just three wins from the opening 12 matches and the credit he’d banked was quickly used up.

Arsenal fans have had enough of Unai Emery. The Gunners last claimed victory in the Premier League in the first week of October. In the five games since, they’ve managed to rack up three points.

Manchester United currently sit in ninth position in the English top-flight, 20 points behind leaders Liverpool. Rumours in the media suggest Ole Gunnar Solskjær is perpetually one-game away from the sack but the former Molde boss remains, at least for now, in charge at Old Trafford.

Had they managed to hold onto their lead against Sheffield United the Red Devils would be in fifth spot. It would’ve been only their third victory in their last eight Premier League outings but they instead had to settle for a point.

Everton are potentially another club in the market for a manager. During matchday three of the season, the Toffees had to chance to claim top spot on the Premier League but defeat to Aston Villa hit Marco Silva’s men hard.

Since that loss, they’ve won three and lost six. The Toffees are four points clear of the drop zone but have a torrid run of fixtures over the festive period, including trips to the King Power Stadium, Anfield and Old Trafford while Arsenal and Chelsea make the trip to Goodison Park.

With this in mind, we’ve taken a look at three out-of-work coaches Premier League sides could turn to. Let's start with the obvious…

What he did with Spurs was nothing short of remarkable. He transformed the club from top-six hopefuls to top-four regulars on a limited budget while developing a number of talented youngsters. It's the stuff every club dreams of.

The former Southampton boss may have failed to deliver a trophy but what he did for the club – ensured their performances at the top level were sustainable – helped Spurs' standing in the game far more than a Carabao Cup win would have.

Pochettino may want some time away from the game but if you're a team looking for a man to spearhead a project, you should be looking to break the bank to secure his services.

It won't be long before he's snapped up as soon as he's ready to return to football.

Perhaps one of the most underrated managers in the world today, Marcelino was sacked by Valencia earlier on in the season after his relationship with owner Peter Lim soured beyond repair.

The 54-year-old guided Los Che to a Champions League finish last season and to a Copa del Rey final victory over Barcelona in Seville – their first trophy for 11 years. All this in the club's centenary season.

He worked wonders while in charge at Villarreal, too. He guided them to promotion at the first time of asking and then delivered three top-six finishes at the Estadio de la Cerámica.

The 2018/19 campaign, the first season without Marcelino, the club finished 14th in LaLiga.

The Italian is a winner. As a manager, he's claimed six Serie A titles and four Coppa Italia trophies. He also reached two Champions League finals with Juventus.

While the Turin giants are expected to dominate domestically, Allegri managed to keep them dominant all while changing his team almost single year. 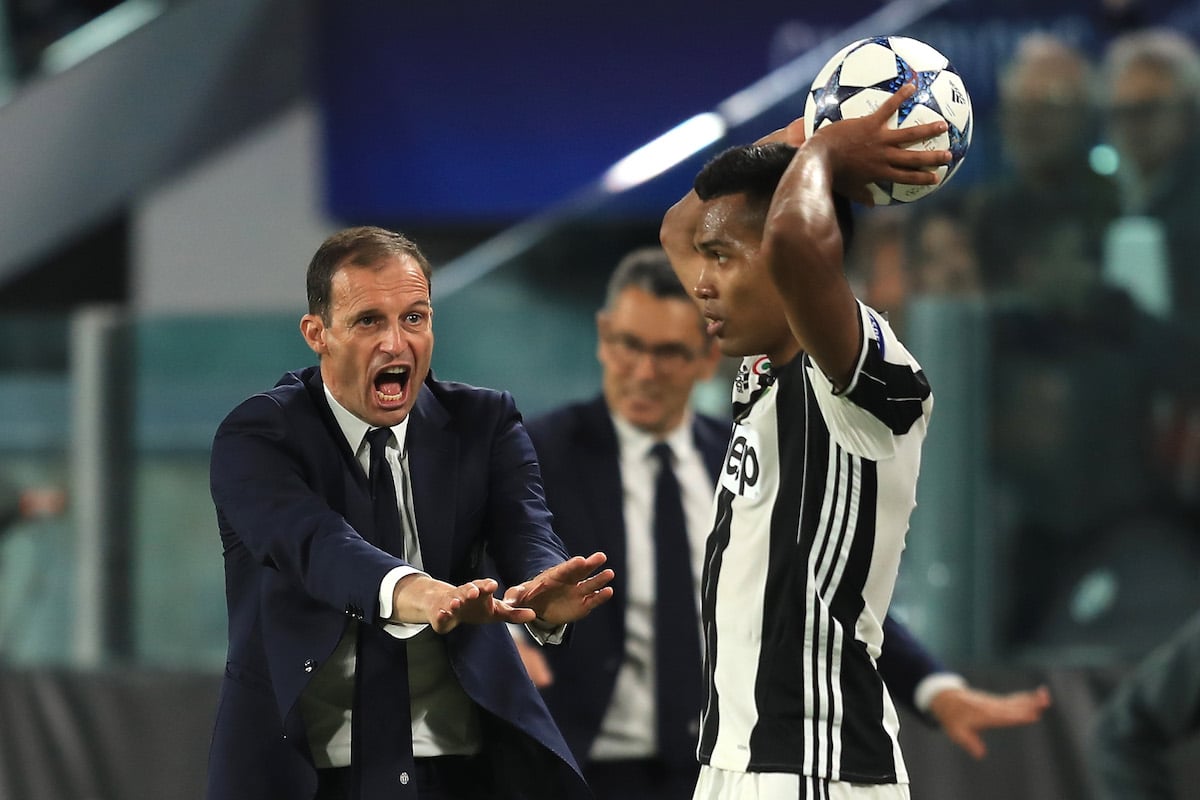 He lost Paul Pogba, Carlos Tevez, Gigi Buffon and Leonardo Bonucci to name but a few yet still kept Juventus at the summit of Serie A. The way he adapts is arguably his most underrated skill. But another key trait is his ability to handle big egos and the pressures of a top-level job.

The 52-year-old knows what is required to get results. Some managers have a quixotic ideology and aren't prepared to go against that in order to pick up three points.

Allegri doesn't have such a problem and in the current world that is an invaluable asset for clubs.