The Premier League have invoked a new rule that only allows footballers to perform 10 higher-force headers a week in training as concerns over the long-term damage that heading the ball can cause.

A report into the long-term effects of heading a football was released in 2019, shedding light on the issue of brain injuries in the sport. Former World Cup winner Jeff Astle died due to a brain functioning disease and many believe that his repetitive heading of the ball could well have been the cause. In 2020, it was announced that Bobby Charlton has dementia and that caused the football authorities to take another look into the heading aspect of the game.

The new Premier League rule could prove hard to enforce as 10 high-force headers in one week during any training sessions isn't much, especially when heading the ball is a vital aspect of the game for both defenders and attackers. The research shows that footballers are three and a half times more likely to die from Dementia than other people of the same age range. While we encourage the game of football to be as safe as it possibly can be for all involved, as seen at the European Championship when Christian Eriksen collapsed on the pitch, we have to remember that when Astle and Charlton were playing the game the football was much heavier and had less give compared to the balls the players use today, something that should be taken into account. 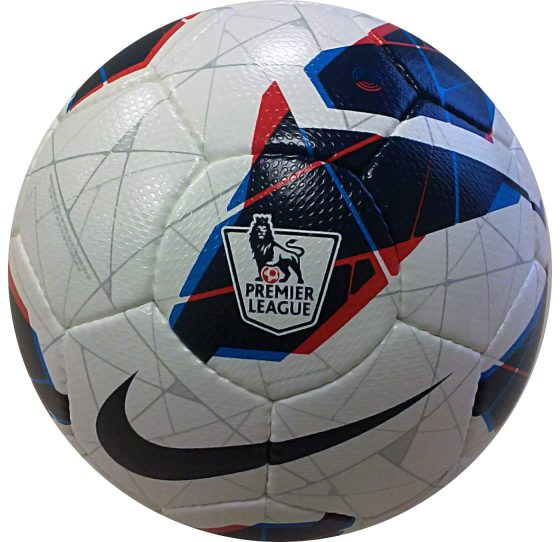 What effect will heading limits have on the English game?

As things stand, Children aged up to 11 are no longer allowed to be taught to head the ball during training sessions across Scotland, Northern Ireland and England, which is effectively teaching the next generation of footballers to play the game without heading. Surely, a rule like this is going to change the shape of the English game which has been famous over the years for crosses from out wide into the forwards to head the ball into the back of the net. Well, this is kind of true but the style of football in the Premier League has changed a lot already since it was founded in 1992.

Many credit Arsene Wenger as one of the main influencers on the modern English game as he introduced healthier diets and limited the drinking culture of the players, as well as introducing a new style of passing football. However, for those fans of teams that are unable to buy the type of players needed to play the same kind of football as the top teams, headed goals are very important. If heading does become redundant in the future then set pieces are going to change beyond recognition, so, yes, there will be an effect on the English game.

Heading is a crucial part of football at both ends of the pitch and it will take a long time to significantly reduce the number of headers players make. In the 2020/21 campaign, West Brom's Kyle Bartley made 102 head clearances and was the only player to reach triple digits in that department. Fulham's Tosin Adarabioyo made 99 and Everton's Michael Keane made the third-highest number of headed clearances with 93 to his name. However, Ruben Dias, who won the league with Man City last season, only made 49 headed clearances and ranked 36th on the list, but that may well come down to the fact that his team played a possession-based style of football and didn't concede as many set-pieces or allow as many cross into their box.

At the other end of the pitch, Everton and England striker Dominic Calvert-Lewin scored seven-headed goals in the Premier League last season, more than any other player. Christian Benteke of Crystal Palace and Edinson Cavani finished one goal behind the Everton forward and all three use their height, strength and ariel ability to get an advantage over defenders, so it will be interesting to see how the new rule on heading in training affects these type of players come matchday. Using Man City as an example once again, Raheem Sterling scored the most headers in his side last season, netting just twice, but when you play the style of football that Guardiola's side do, then there isn't as much need for heading ability.

What can we take from those stats? Well, the chances are that Man City don't practice as many high-force headers as any other team in the Premier League and therefore they will be least affected by the changes, while a team like Everton who rely on crosses into the box for Dominic Calvert-Lewin to head home could be the most affected. However, there is also the other side of the coin and that suggests that defenders at all clubs won't be able to do as much training in the heading area and that could give strikers like Calvert-Lewin, who is naturally gifted in the air, an even greater advantage over them in the coming seasons. We will just have to see how this goes over the next few seasons but it feels like the English game will eventually move away from heading the ball and all teams will have to adopt and more ‘Man City' based style of play which might sound great to some, but if we all play the same way, won't that be boring?

it would be interesting to see a poll from the players on whether or not they are happy heading the ball and risking head-related injuries in the future. I truly believe that the money these Premier League players are earning does factor into any potential hazards of the job. F1 drivers know that if they crash at high speed then there is a chance of serious injury and even death and they accept that as part of the job, but we haven't stopped them from driving so fast. Contentious I know, but heading is part and parcel of football and I believe that most footballers would vote to keep it in the game even knowing the potential for brain injuries later in life. However, the times we live in suggest that heading could well be removed from the game within the next decade as youngsters learning the game are not being taught to head the ball and that can only lead to a change in the style of football our future teams will play.