There was not much to separate Olympiakos and Maccabi Haifa in the first leg. The second and crucial meeting between the two teams gets ready to go under way at the Stadio Georgios Karaiskaki.

Olympiakos were quite disappointed to not come away from the first leg with a victory, as Zinckernagel early goal was cancelled out in injury time by Haziza.

Maccabi Haifa provided a good fight for Olympiakos, who are simply lacking the confidence at this juncture. A string of disappointing results in the pre-season has extended to the competitive matches as well for the Greek outfit. Even in the upcoming match, Olympiakos are unlikely to get a victory considering their recent form while Maccabi Haifa can do damage to the Greek outfit in the counter attack.

Olympiakos’ defensive problems came to the fore in the first leg as Maccabi Haifa came up with an injury time equaliser. This upcoming second leg should also be a very competitive game with goals at both ends, as there is very little to separate the two outfits.

Top Stats and Recent Form ahead of Olympiakos vs Maccabi Haifa

Questions about Olympiakos vs Maccabi Haifa 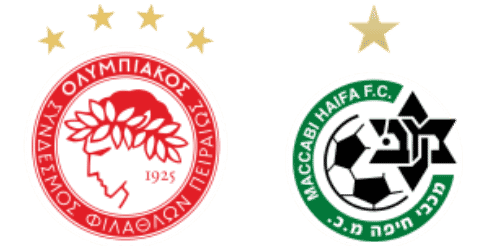 Where is the match scheduled? Stadio Georgios Karaiskaki

Which team is the favourite to win? Olympiakos