It had to be Cardiff City.

On December 22, Ole Gunnar Solskjær began his interim Manchester United reign with a convincing 5-1 win over the Bluebirds.

Nearly five months on, with the budding optimism generated by the Norwegian's arrival having dissipated entirely, Cardiff ran out 2-0 winners at Old Trafford, condemning United to a fourth defeat in six in all competitions.

Those who claimed failure to win at relegated Huddersfield Town last week had another thing coming; this was much, much worse.

As Manchester City clinched the title again, courtesy of a thumping 4-1 win over Brighton, United were jeered by their own disgruntled fanbase inside an increasingly empty Old Trafford.

This was just the latest in a series of insipid performances that underline the immense task facing Solskjær and, although the season has ended, the feeling is that there is more pain to come in the club's tortured pursuit to reclaim relevance in the Premier League.

There were even shameful scenes with a particularly vociferous United fan voicing his discontent towards Paul Pogba. The French midfielder, to his credit, refused to engage but it was a grim snapshot of the current mood that hangs over Old Trafford.

In truth, it's all fallen apart since Paris. Four days after United toasted their finest triumph of the season in eliminating Paris Saint-Germain to reach the Champions League quarter-final, they lost 2-0 at Arsenal. A week later, a dreadful performance resulted in being dumped out of the FA Cup by Wolves.

From there, United managed two wins from ten; they were beaten again by Wolves, were humbled by Barcelona and hammered by Everton. They looked predictably second-best in losing 2-0 at home to City and, needing three points to keep alive their top-four hopes, failed to see off Chelsea.

At Brighton on Sunday, City could only be admired and commended. 4-1 up, Sergio Agüero was incensed when his penalty claims were waved away while you could find Raheem Sterling and Bernardo Silva winning possession deep inside their own half. Even with the title wrapped up, Pep Guardiola's players refused to let up. 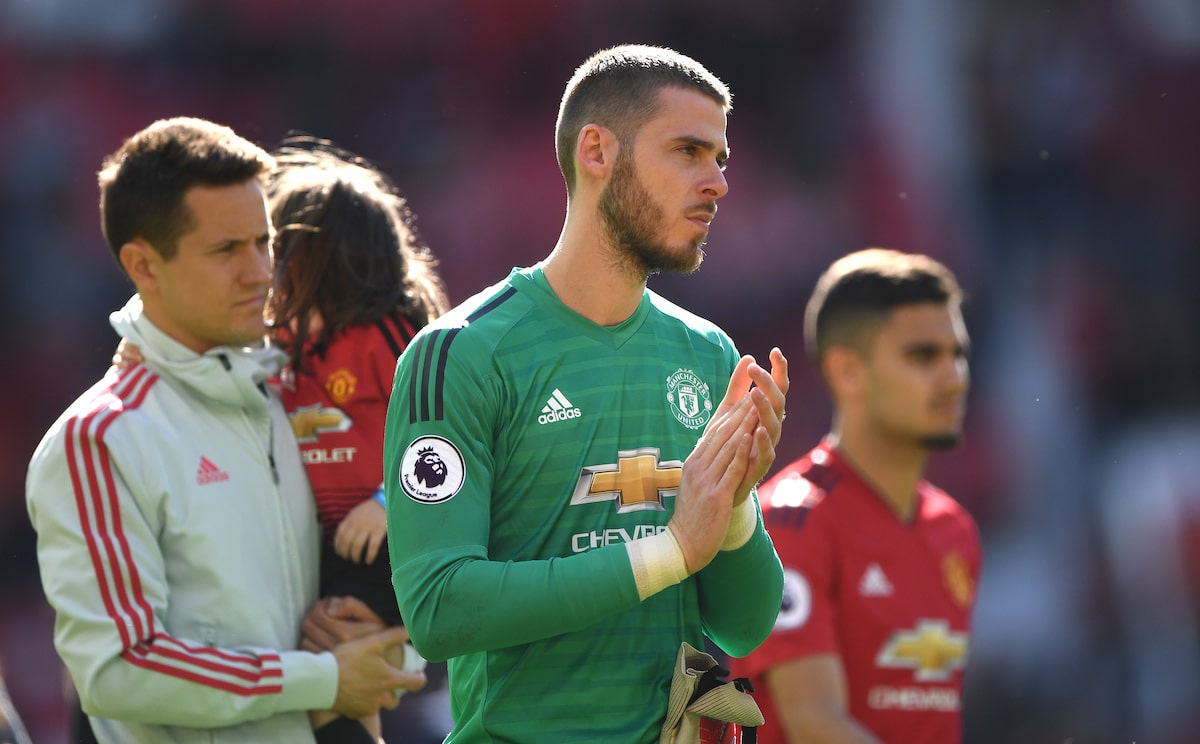 Cardiff's penalty on Sunday was highly contentious but United only had themselves to blame for Nathaniel Mendez-Laing's second as the relegated visitors sauntered through the red shirts before the 27-year-old tapped in at the far post.

Mason Greenwood, the 17-year-old youth team sensation, was perhaps the only bright spark on another humiliating afternoon for United. The club's youngest-ever Premier League starter, his energy and drive briefly set pulses racing but he could not prevent his side ending the season at rock bottom. Then again, the fact that an unheralded teenager routinely outshone the likes of Pogba, Marcus Rashford and Jesse Lingard does not reflect kindly on the personnel at Solskjær's disposal.

United finish the season on 66 points, 32 off City and 15 fewer than José Mourinho's side managed in 2017/18. The departures of Ander Herrera and Antonio Valencia are already confirmed and one suspects there will be at least one high-profile player – most likely Pogba – headed for pastures this summer.

Ed Woodward may now regret his decision to appoint Solskjær on a permanent basis but it seems unlikely – although not impossible – that he will pursue Mauricio Pochettino. The club appointed Mike Phelan as assistant manager but are yet to conclude their search for a director of football to oversee key areas such as recruitment. 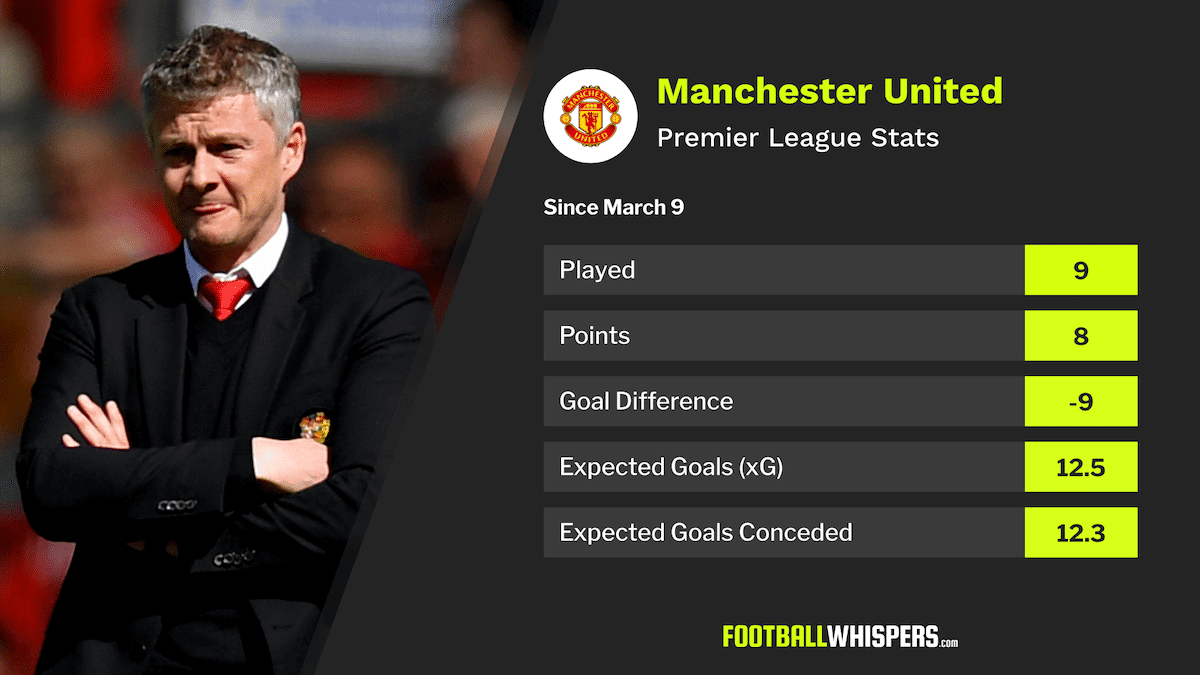 Speaking of, failure to secure Champions League qualification makes attracting players to the club all the more difficult. To cap it all off, if Watford win the FA Cup, United's 2019/20 season will start with Europa League qualifying on July 25, a date on which they're scheduled to play Tottenham Hotspur in the International Champions Cup in Shanghai.

Solskjær has scaled impressive heights and plumbed worrying depths in a rollercoaster five months in the Old Trafford dugout. But the former striker is under no illusions. As he noted in his programme notes ahead of the Cardiff game, the end of the season means the start of United's journey.

It's a journey, however, that perhaps shouldn't be navigated by Solskjær. The 46-year-old remains an immensely popular figure but there are legitimate question marks over his managerial acumen.

Had United not rushed into confirming him as Mourinho's permanent successor, the club would perhaps have the option of going for Pochettino, who this week cast doubt over his Tottenham future.

Now, as the Argentine prepares Spurs for the Champions League final, United ready themselves for what could be a long, arduous summer. It's likely to get worse before it gets better. But surely it can't get much worse than Cardiff.