The dust has barely settled from the ups and downs of a season in which Liverpool eventually secured a coveted top four position, and already the transfer rumours are beginning to emerge.

Jürgen Klopp stated before the end of the season that all Liverpool’s transfer targets have been identified and it’s now a case of negotiating with the players and their clubs, which is easier said than done.

The club have been regularly linked with midfielders and wingers as they look to strengthen their squad for next season when they will have the added games brought by European qualification to contend with.

RB Leipzig’s Naby Keïta, and Mohamed Salah of Roma are two players linked to the club and would fill the midfielder and winger roles respectively. 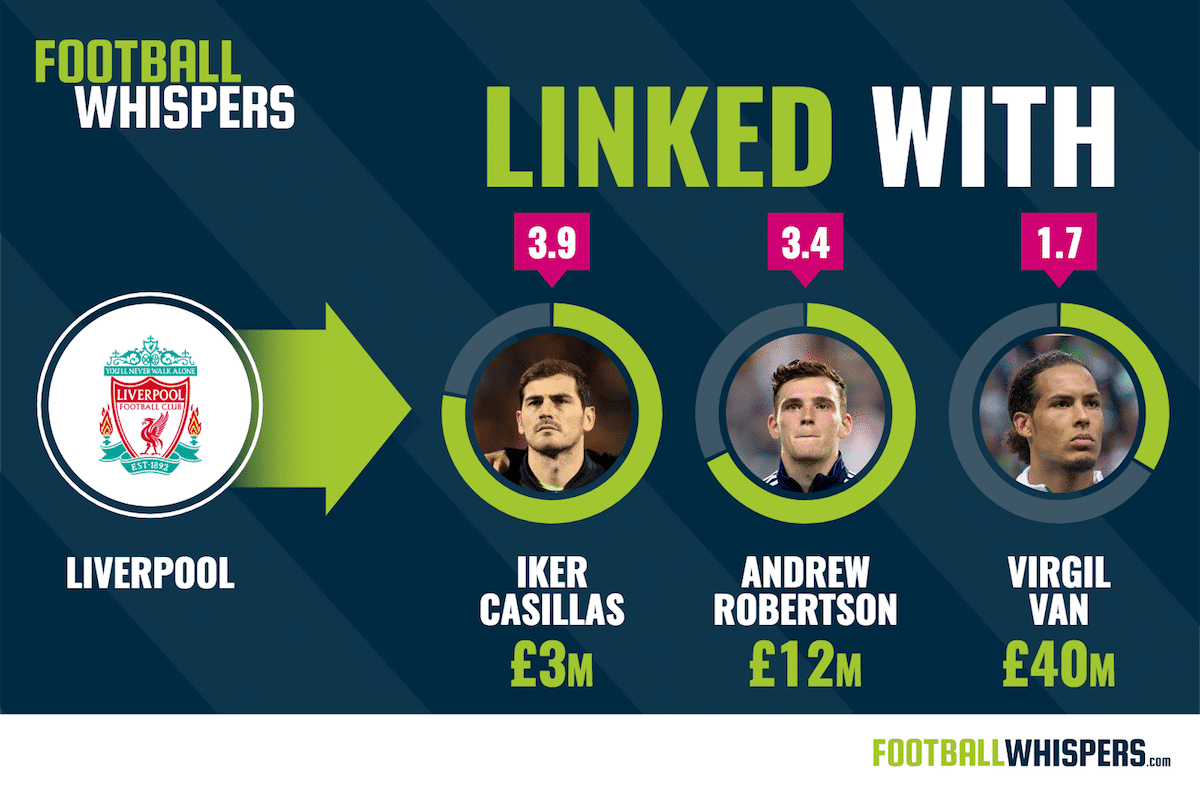 read more: how does casillas compare to liverpool's goalkeepers

However, Liverpool already have a couple of players in these positions coming up through the youth academy who are currently representing England at the FIFA U-20 World Cup.

Ovie Ejaria and Sheyi Ojo are part of a talented generation of England players who have made it to the knockout stages of this FIFA youth tournament.

Due the the strength in depth of Paul Simpson’s side the pair haven’t featured in every game of the group stage matches, but have shown encouraging signs when they have managed to get on the pitch. 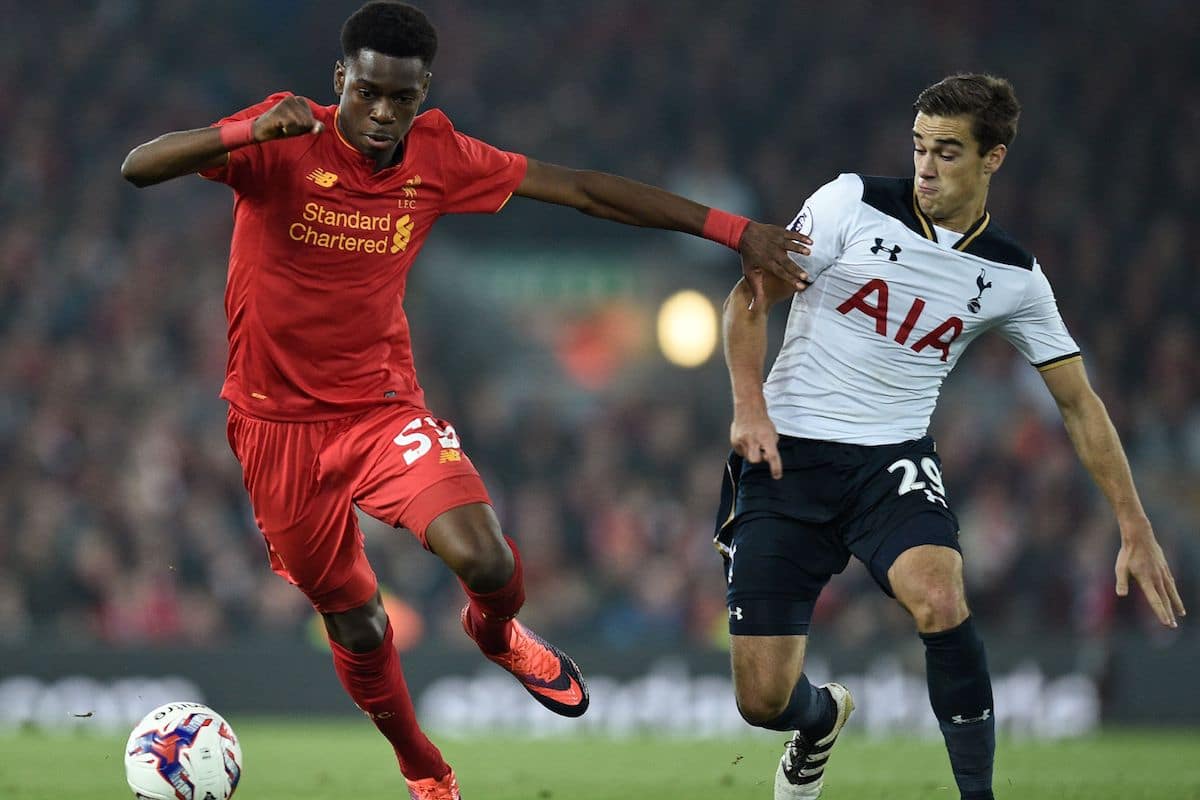 Ejaria played the full 90 minutes in the final group game against the hosts South Korea, where a 1-0 win saw the young Lions top group A.

The 19-year-old was one of the standout players for England, playing in a midfield role which he made his own and looked very comfortable in.

It was a classy display in the middle of the park from a player who made eight appearances for the Liverpool first team last season, mostly in the cups, and he gives the impression that nothing fazes him.

He’s a tidy passer who uses his body well to keep the ball and keep the opposition at bay. His 6ft (185 cm) frame means he also provides a physical presence, and he has the engine to cover plenty of ground between the boxes.

He also looks to have the mentality to go with his skills, which will be important if he’s to make the step up from youth team to senior team at both club and international level.

These displays for the England youth teams and the encouraging steps made at club level mean that he could be a useful back-up player in Klopp’s squad next season when the game will come thick and fast, especially if the side progress in the cups.

Ojo hasn't been as consistent as his team-mate but he’s still been able to show glimpses of the quality he possesses.

He’s a quick, left-footed attacker who’s at his best when in a confident mood, dribbling at opposition players. He’s a danger once he reaches the byline and can drive infield towards the penalty area as well as looking to cut the ball back to a team-mate.

The winger has bags of potential, and interest from former Liverpool manager Rafa Benítez’s newly promoted Newcastle United could provide him with the first-team exposure he needs in order to realise it.

A loan move would make sense for Liverpool and the player, but it remains to be seen whether the north east club will push to purchase the player outright. Benítez also tried to sign the player in the previous January transfer window, but with Sadio Mané away on international duty, it was felt that he’d be needed at Liverpool.

The emergence of talented Welsh attacker Ben Woodburn, plus Klopp’s reluctance to sell Harry Wilson to Celtic may mean that Ojo’s chances would be few and far between were he to stay at Anfield next season, so a loan to another Premier League club would be ideal.

Liverpool currently have a blossoming academy setup which has recently seen players such as Woodburn and Trent Alexander-Arnold appear regularly in first-team squads.

While the club will continue to be linked to some of Europe’s top talents ahead of a season where they hope to qualify for the Champions League via a play-off, they now have a number of young players they can call upon for extra depth.

Ejaria especially could be a genuine contender to start more games next season, and should be hoping to add some league appearances to his cup cameos of last term.

Both he and Ojo will be hoping to take England deep into the U-20 World Cup, and while youth football is more about development than it is winning, the further these young players can get in the tournament the more experience they’ll get.

Just as 17-year-old Rhian Brewster will have benefitted from his outings at the recent under-17 European Championships with England, despite missing a penalty in the final shootout, the under-20s pair will bring their experiences back to Anfield and they could serve them and the club well in the future.