A full year passed between Frank Lampard joining New York City FC and the English midfielder’s Major League Soccer debut. Having penned a deal that made him the fifth-highest paid player in the league on $6million a year, Lampard instead decided to join sister club Manchester City on a short-team contract rather than immediately join up with his new American teammates.

And so ensued a farce of transatlantic proportions. Supporters viewed Lampard as something of a public enemy before he’d even kicked a ball for NYC FC, questioning his commitment to the cause with valid justification. Ultimately, Lampard left NYC FC at the end of last season having finally endeared himself to the club’s supporters, but his short stint in MLS served as a warning to the league.

Now, another legendary midfielder has been linked with a move to New York City FC. Reports in Spain claim Barcelona midfielder Andrés Iniesta has turned down a deal to play in China which would have seen him paid an astonishing $33 million per year and is instead mulling over an offer from MLS and the Yankee Stadium side.

Iniesta would be the greatest signing in the league’s history. David Beckham might have arrived with more in the way of marketing clout, but Iniesta is a true great of the European game. He is arguably the best Spanish player of all time, scoring the deciding goal in the 2010 World Cup final and winning all there is to win over 16 years at Barcelona.

Of course, with David Villa already at NYC FC it’s possible the striker is attempting to woo his former club and country teammate across the Atlantic. City Football Group is also headed by Ferran Soriano, who worked with Iniesta as Barcelona’s vice president and general manager between 2003 and 2008. This may also be a factor in Iniesta’s decision. 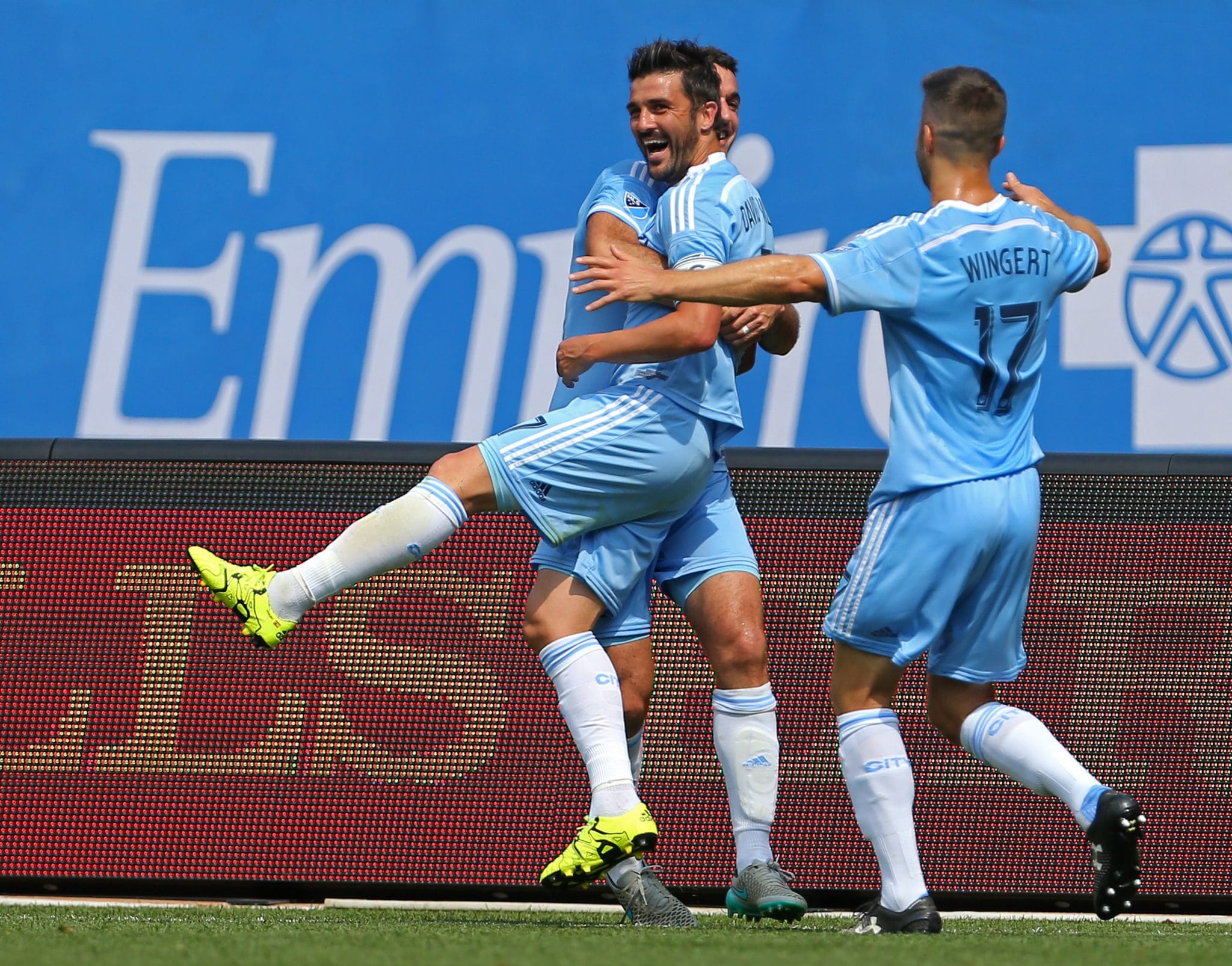 READ MORE: WHY MIKE PETKE WOULD BE PERFECT FOR REAL SALT LAKE

But NYC FC must be wary of falling into the same trap they did with the signing of Lampard three years ago. Lampard just couldn’t resist one final shot at the Premier League title, with NYC FC’s links to Manchester City offering him that opportunity. Iniesta would find the same route open to him should he pitch up in the Bronx this summer.

What’s more, Iniesta would have the prospect of a reunion with an old friend dangled temptingly in front of his face. Pep Guardiola is in desperate need of on-the-field leaders following a disappointing first season in England. Iniesta, a disciple of the former Barcelona and Bayern Munich boss, would fit the bill, setting an example for those still to buy into Guardiola's ways and methods. The City boss would surely, at the very least, look into the possibility of a short-term deal. 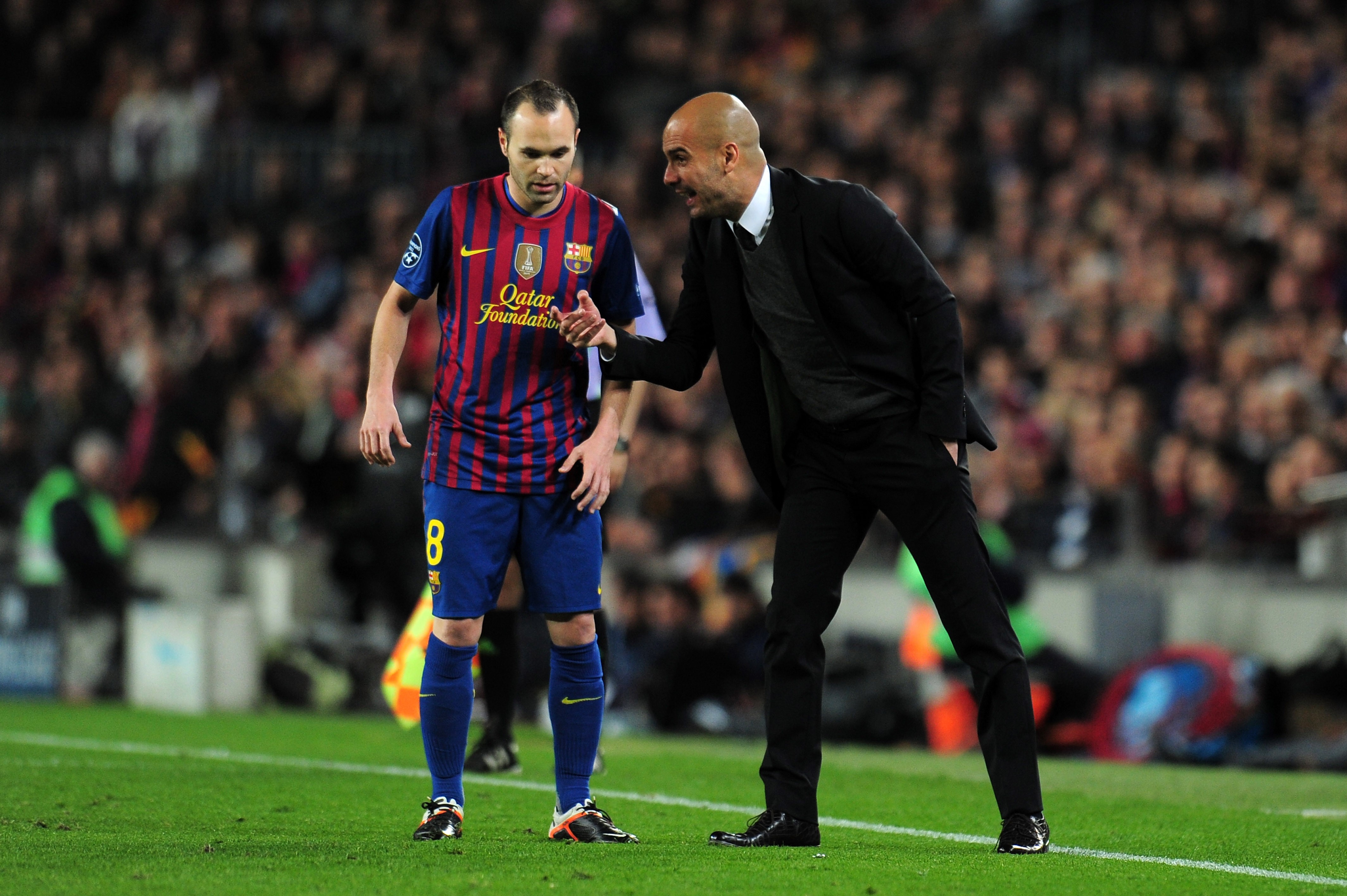 City Football Group will have learned nothing from their Lampard experience should that come to pass, though. By blurring the lines between their various clubs around the footballing world (including Melbourne City and Yokohama Marinos) CFG only undermines the efforts of each individual organisation, especially those that aren’t Manchester City.

Reports linking Iniesta with NYC FC should be taken with a pinch of salt, however. The midfielder’s contract will have just a year left to run past the summer, and it’s possible that any speculation over the 32-year-old’s is merely the work of meddling agents.

Indeed, Barcelona remain confident Iniesta will sign a new deal at Camp Nou. “[Iniesta] will also renew and he'll do it in his own time. I have no doubt that he'll renew and neither does he,” insisted Barca sporting director Robert Fernandez earlier this week.

Nonetheless, the notion of Iniesta making the move to MLS is an exhilarating one. NYC FC already have all three Designated Player spots filled, so space would have to be freed up either through the retirement of Andrea Pirlo or the reshuffling of the wage bill under the restriction of the salary cap. The signing of Iniesta could in fact cost Patrick Vieira and NYC FC balance in terms of their squad depth, but it would be worth it just to get a player of such ability to the club.

The perfect fit for NYC FC

Stylistically, Iniesta would be the perfect fit for New York City FC, with the entire club founded on a philosophy of attractive, creative and dynamic soccer. Iniesta is the embodiment of that ideology and would set a precedent for the future of the club, but he would do similar for Guardiola at Man City. It must be one or the other, not both.

Due to the nature of their relationship there will always be a degree of crossover between the two clubs, but from the very moment of the team’s inception CFG has been keen to stress that NYC FC is not a feeder club. They must remind themselves of that should Iniesta sign.

NOW READ WHY MLS WOULD MAKE SENSE FOR ZLATAN IBRAHIMOVIC